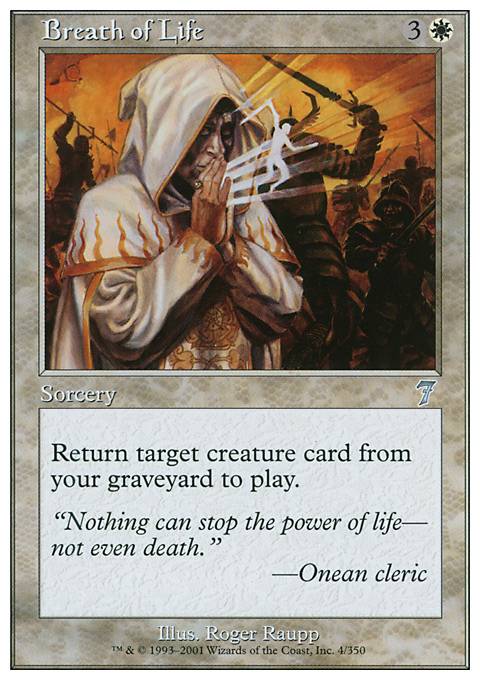 All Life Matters
by StumpyIB 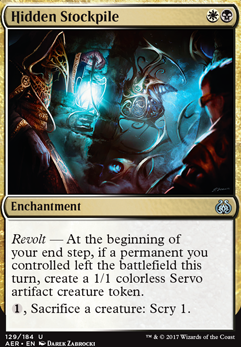 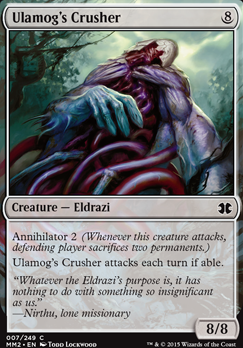 All the Things
by SideshowBlob 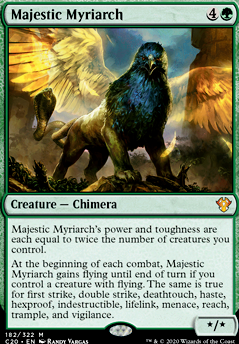 I see a few things that you could add in this. And possibly some you could remove. In order to play some of the bigger angels you might want to consider Quicksilver Amulet this will let you have more open mana and puts a creature out as if it had flash. Reya Dawnbringer is an amazing angel in EDH graveyard love on a body. Breath of Life is another card I would consider for the deck. With this color combo you might think about Burning Wish . This lets you keep more answers in the sideboard and having a sideboard. I would also consider removing Aura of Silence and putting Reforge the Soul in the sideboard.

The classic colors of reanimation...Boros

Risque - I had considered Herald's Horn, and even though I am angel tribal, I don't think I am running enough to truly get value from the Horn as I only have 18. You probably want 25+ to consistently trigger the horn. The cost reduction + Urza's Incubator is nice, but if I am actually hard casting most of my angels, something has gone terribly wrong haha. On that note though, I have been strongly considering the addition of Mesmeric Orb as another self-mill option.

ClockworkSwordfish - I always forget about that card. I'll have to give it a look. I will say though, part of the reason why I don't run Breath of Life is because it's sorcery speed and not attached to a body, but the +1/+1 counters are intriguing.

I'll admit I have no clue how the deck plays but I love the idea.

As a side note, Breath of Life is not legal in Pauper.

From the ashes they will rise again

You have 2 Nyxathid listed. All Hallow's Eve would work well, yes it also brings back your opponents creatures but you should have more and better creatures.Artisan of Kozilek,Journey to Eternity  Flip,Breath of Life,Corpse Connoisseur, Dawn of the Dead would all fit your theme.

It isn't quite Modern, due to Breath of Life(7th Edition), Karoo(Visions/Commander 2014) and Longbow Archer(7th Edition). You probably want to adjust the format to Casual or change those three cards out for something that at least from 8th Edition forward on to make it modern legal and you're short one card, you have 59. Emeria, The Sky Ruin and Grand Abolisher would be a nice addition and maybe some Silences.