You can't lose the game and your opponents can't win the game.

Platinum Angel occurrence in decks from the last year 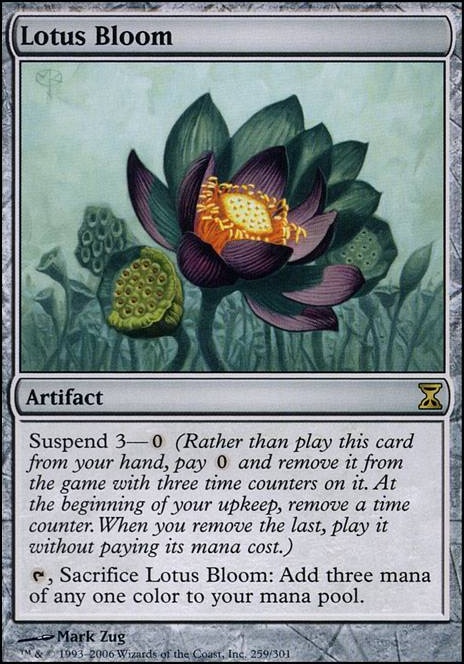 The Good Good Good Boy, in a bad bad bad deck
by kane2911

That Witch's Cottage probably isn't going to fire off very often given that you don't have many swamps in the deck [without finding Urborg and I don't see a lot of ways to fetch that up]. Mortuary Mire doesn't have the restrictions the Cottage does but performs the same task [sadly will always come into play tapped].

I'll second the addition of Reconnaissance as its a very low CMC way to keep your commander out of harm's way while still triggering her on-attack ability.

You have a handful of cards here that I've tried in various decks of my own and have found pretty underwhelming: Aegis Angel found this usually set me up for a 2 for 1 as opponents would Plow her [insert instant speed removal of choice here] during combat, remove the indestructible and I'd lose the protected creature too, Platinum Angel seems great but found opponents were willing to leave it there until they had their win set up and then it would go away, Resolute Archangel awesome exactly the first 2 times I played it, Angelic Accord needed more build around to make it work.

I like Liliana's Contract but not really enough demons to have much chance to work. Conspiracy could let you enable this without needing to rework the creature base. Still, a little on the janky side without Demonic Tutor or the like to pull it together consistently.

You could probably still use another way or two of making Kaalia unblockable, say Whispersilk Cloak or the like.

Those cards just stop damage. What about loss of life. You should consider Platinum Emperion and Platinum Angel

Platinum Angel and Gideon of the Trials are here for the same reason that Angel's Grace .

Chhris, thanks for the +1 and the suggestion :)

When we activate the abililty of Princess Twilight Sparkle (with the help of___) we make that every player wins the game, and Angel's Grace makes our opponents unable to win, and that means that we will be the only player that wins. Platinum Angel and Gideon of the Trials

Also, I like the Dictate of Kruphix for this deck (it fits perfectly the group hug theme, and I will be thinking about what I can cut to add it.