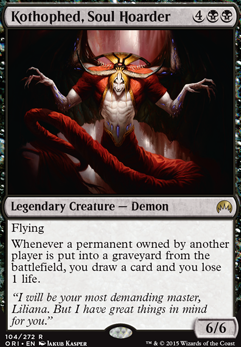 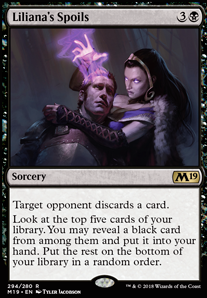 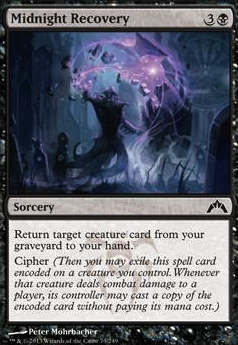 I am Eternal (Lich's Mastery Standard)

Lich's Caress is only really good if you already have Lich's Mastery out. I'd recommend changing it to a 1 of or taking it out all together, and replacing them with cheaper instant speed removal. Blood Operative is an aggressive body with lifelink that gives you some grave hate and can recur itself if you include any surveil to help dig for Lich's Mastery.

Mardu Mastery (Sun of a Lich)

The7thBobba: why did the chicken cross the road? To get to play mastery.

Ok, stupid jokes aside. Thanks a lot for the feedback. I didn't yet get the chance to play this, but hopefully it will happen soon. Right now, I'm pretty unsure about Lich's Caress. Adding a Aetherflux Reservoir in exchange sounds fun. What do you think about this?

Ok so I'm going to say a lot of things so bear with me. If you are trying to play at a local game store, then you will need to make a lot of changes.

The basic plan of what you want to do is play low cost creatures with a few high cost creatures that benefit from gaining a lot of life gain triggers. Since there is black you can add some removal to help slow the game down to your pace. Just make sure your deck fits this idea as close as it can and you will see the synergies work together. But make sure you are playing with good cards and not just anything that says gain life.