Army of the Damned occurrence in decks from the last year 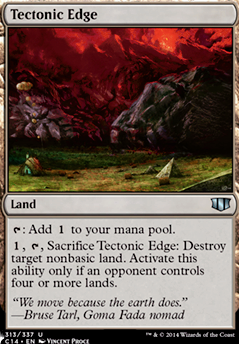 Army of the Damned Discussion

Got a question? Love you deck ideas, and you say you like off wall fun wins tell me then would my combo work?

Zulaport Cutthroat and friends are usually the main win con. In the combos listed above, you Sac one to recur the other in an infinite loop. Iâve also found that Storm Herd and Army of the Damned work well. With Teysa Karlov out the drain effects now trigger for 2 so thatâs 26 damage with the army and you can flashback next turn. The lifegain from the tokens has helped on occasion as well

Army of the Damned deze is ook wel lachen