A happy little stroll
by Mironar 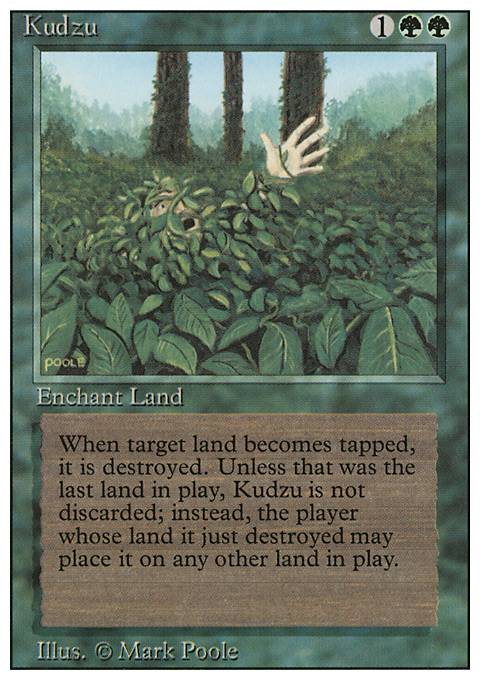 Hull Breach is a Destructive Revelry that can hit two targets.

ClockworkSwordfish on What are your favorite underused, â¦

Rain of Thorns seems criminally underplayed in green budget decks. Six mana is a definite price barrier, but a 3-for-1 is worth it. Unlike the more popular Decimate, you don't need all three targets so it's still not a dead card if you have to settle for taking out a land and a mana rock.

Likewise, Hull Breach feels underplayed considering it's the card advantage of Return to Dust at the same speed and half the mana.

Chandra's Ignition is a great way to end aboard stall and Archetype of Aggression will also help your hydras get through. Hull Breach and Clan Defiance will all give you a bit more removal And Evolution Sage and Hydra's Growth will both help with your counters.

Thank you for your suggestions ZendikariWol I am amazed I forgot about Sol Ring and the signets, they have definitely been added. Also your suggestion for sac outlets was great, I added Birthing Pod and Evolutionary Leap. And Hull Breach + Farseek added. Thank you once again, very helpful.