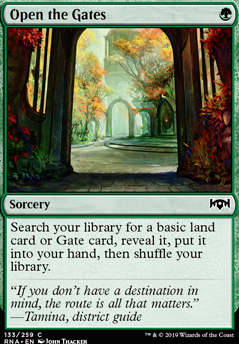 Search our library for a basic land card or Gate card, reveal it, put it into your hand, then shuffle your library.

Open the Gates occurrence in decks from the last year 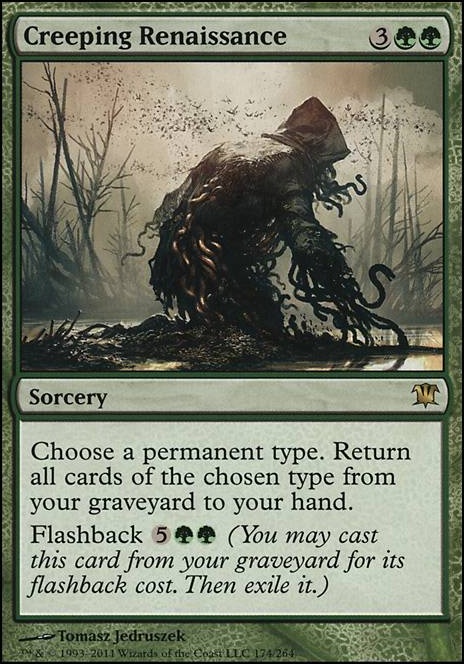 @9-lives This deck doesn't run gates, so Open the Gates could only take a Swamp or a Forest, which isn't ideal. This deck also didn't really need ways to search additional land as there's no land matter card like Guild Summit or Field of the Dead in this deck. But, thanks for the suggestion!

Nice! I have never heard of the food mechanic until now! Perhaps Open the Gates would help?

Although I love this deck, I recommend putting a bit more mana ramp, like Open the Gates for early plays