Return target creature card with converted mana cost 3 or less from your graveyard to battlefield. 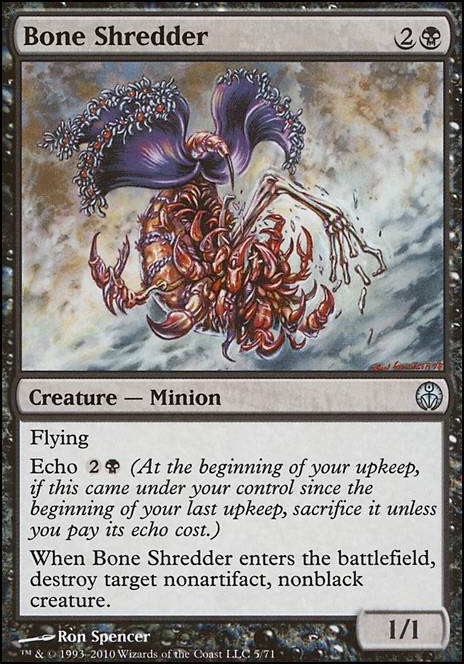 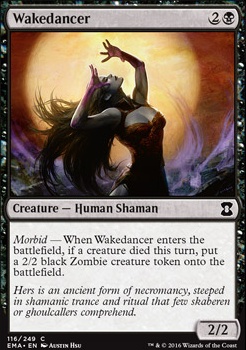 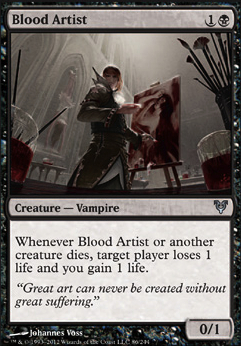 As much as I like the idea -and I really do like the idea, maybe for some casual fun?- Reanimate isn't Modern Legal. The Unearth is definitely the weakest card in the 60 so far I think. Not sure what slots in as a decent replacement.

This looks really solid overall. A thought; maybe replace Unearth with Reanimate? Same cmc, both are sorcery speed plays, but Reanimate might help nudge your life total down toward lethal Death's Shadow levels more so than Unearth. Then again, it might backfire, so itâs worth weighing.

I would cut some of both teysas, since having 4x of a legendary isn't great. You could maybe add some more control cards like Inquisition of Kozilek/Path to Exile/Fatal Push/Kaya's Guile, if you want it to be more competitive. Maybe reanimation like Unearth or stuff like Village Rites/Priest of Forgotten Gods?

Yeah I tried playing a pioneer rakdos pyromancer deck (partly inspired by this deck, although they're pretty different) that sort of leans into the graveyard with Kroxa, Stitcher's Supplier, Village Rites (honestly such a good card, you can even sac a young pyromancer to this in response to removal for 2 cards plus another 1/1), Claim / Fame, and Dreadhorde Arcanist. Losing Seasoned Pyromancer and some other more niche inclusions like Ransack the Lab and Unearth isn't great, but what can you do.