Whenever Aurelia, the Warleader attacks for the first time each turn, untap all creatures you control. After this phase, there is an additional combat phase. Aurelia and the sword wielding bears
by Ivogel 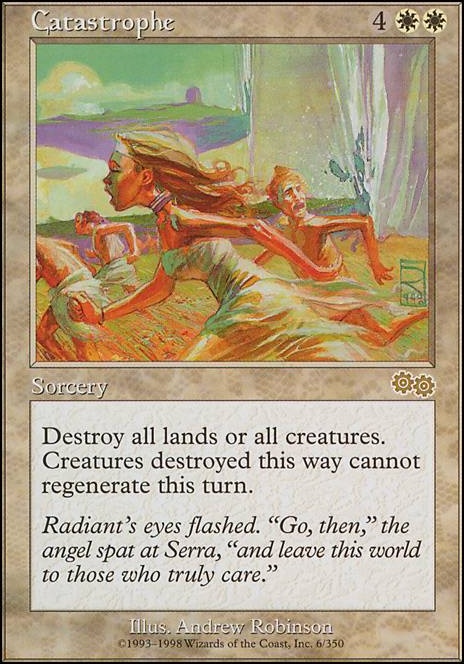 soo Aurelia, the Warleader expensive for now for me so thats next month Xd with Sword of Hearth and Home this are the last changes i think i have a solid deck if i put these cards in

Based on your description, I have a few recommendations for you: Brutal Hordechief, Aurelia, the Warleader, and Kazuul, Tyrant of the Cliffs all fit in with your commander's theme. Additionally, as mentioned above, Revenge of Ravens and cards like it (Search the Premises and Circle of Flame) can help protect you since you'll be attacking most of the time. I would also decide if you want to focus on all-out combat to capitalize on your commander's ability or on Exalted triggers. As both of these strategies oppose each other, I would focus on one or the other - not both. Finally, I see you want to add more creatures - however, while Winota is an EXTREMELY powerful card, I don't think you have enough creatures and enough of a mix of creatures to reliably hit her triggers. I would pay attention to how often you can get those extra creatures in play. 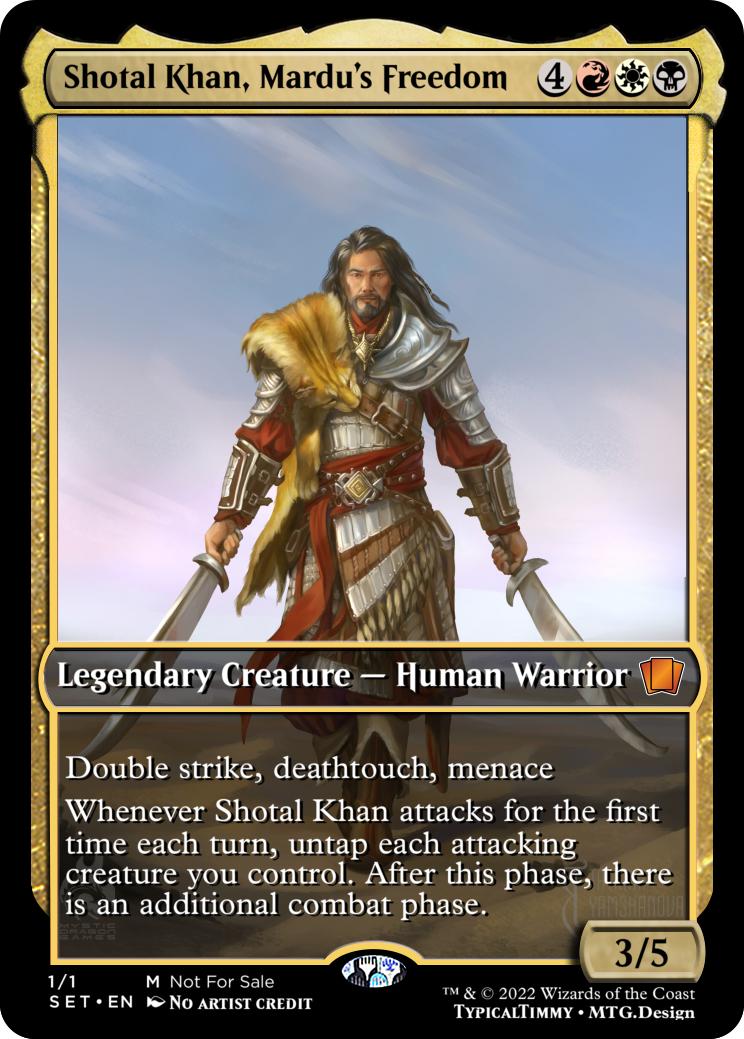 A much deadlier version of Aurelia, the Warleader.

I wanted to exemplify what it means to be the leader of Mardu. Unless you throw piles of bodies under his blades, he's going to very quickly kill you with Commander Damage.

That's 12 damage if he connects both times.

We already have Moonsilver Spear so here's one for my secret waifu, Aurelia, the Warleader <3 lmao

The Blazing Dawn (A name I made up for her sword)

Equipped creature gets +1/+1 and has flying and haste.

Do you have a favorite legendary creature and / or Planeswalker who wields some sort of weapon? If so, make that into an equipment!

I'd recommend Neheb, the Eternal, Aurelia, the Warleader, or Feather, the Redeemed. I generally advise against pure aggro or burn strategies but any of these three can make them efficient enough to take down a table by yourself.