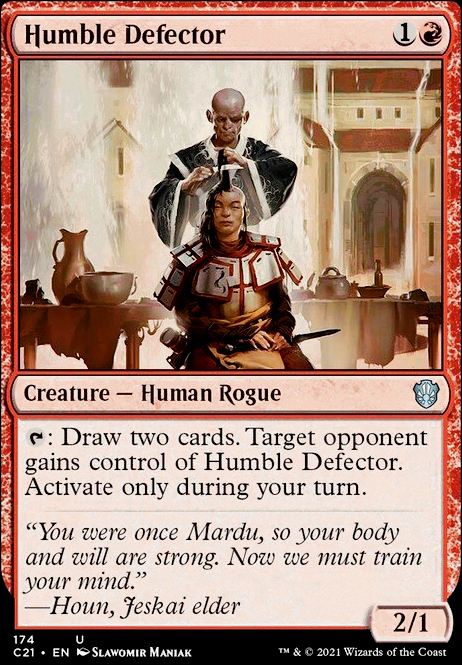 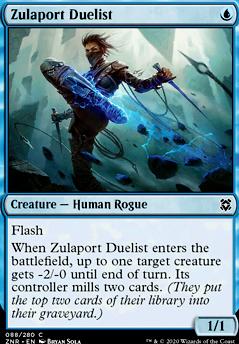 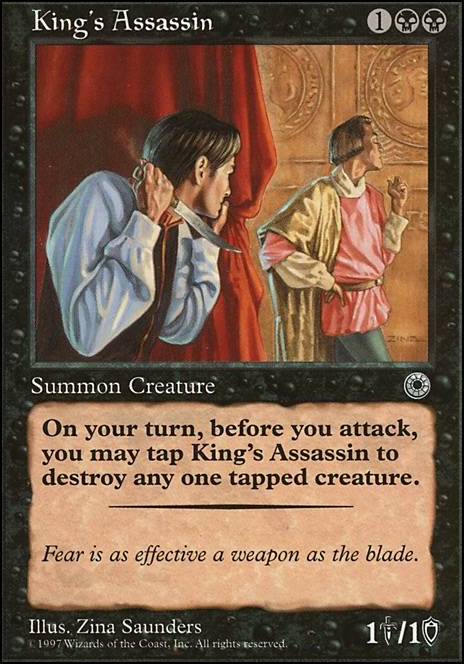 They were roommates
by ScratchKing

Prepare for Trouble and Make it Double
by honestcroissant 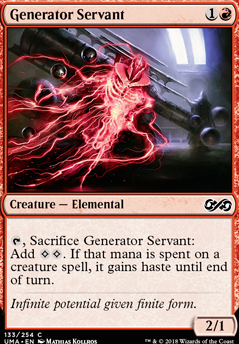 You will draw 20 cards and deal all the damage. Once an ability is on the stack, it exists independently of its source, so you will draw all the cards when the abilities resolve.

In addition, sacrificing the creatures is a cost of Goblin Bombardment's ability. This means that by the time your opponent can cast Fiery Cannonade, all of your Humble Defector copies have already been sacrificed. There is no way to respond or interfere with a player paying a cost, unless you can do it before they can activate the ability at all (for example, Urabrask the Hidden to make it so the Defectors enter tapped).

I have Rionya, Fire Dancer in play, as well as Goblin Bombardment and Humble Defector. I have cast 9 total instants/sorceries during my pre-combat main phase. I move to combat; Rionya triggers, creating 10 copies of Humble Defector. I then tap all 10; while the trigger of the Defectors are on the stack, I then activate Goblin Bombardment with each one. In response to the final activation of Goblin Bombardment, my friend casts Fiery Cannonade, attempting to destroy them all. Do I still draw 20 cards? And if so, why? (I'm 99.99% sure that that's how it's supposed to work, but I'm not sure what the exact rules are on this)

Also, are you a fan of infinite combos where each piece isn't useless on it's own? Then I would add... Mana Geyser to go with Reiterate. Dualcaster Mage to go with Heat Shimmer. Potentially even Kiki-Jiki, Mirror Breaker and Zealous Conscripts.

I'm trying to understand why Myconsith Lattice is here. If it's go with vandablast/artifact removal/karn, then I'm not sure it's best used here. Without artifact removal in hand and lattice in field, lattice becomes less useful. Potentially, even anti-synergistic with blood moon/magus.

I would remove Chance Encounter and Krark's Thumb as you do not have enough coin flip synergy to make either worthwhile. In their place, I would definitely add more card draw such as...

Endless Atlas/Tome of Legends - Tome is ESPECIALLY good. Don't sleep on either

Jeska's Will - Ramp and draw

Skullclamp - Draw with your tokens, or clamp norin

Terror of the Peaks - Draw.....'s you hate :P Definitely a powerhouse in Norin

Xyris - Not the Snakes! (Backup)

No, Opposition isn't really group hug. XD those are just the finishers. Gotta win sometimes. If you want a slower, real group hug deck, I'd suggest using cards like Humble Defector, Pendant of Prosperity, and Bucknard's Everfull Purse. Makes for some fun politics. Or just tell everyone to run Bonder's Ornament. Or just run a Kynaios and Tiro of Meletis deck XD 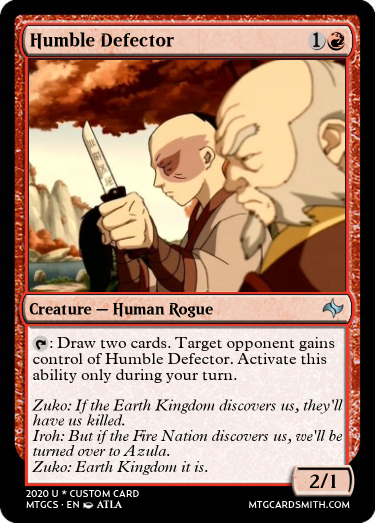