Whenever an opponent attacks you and/or a planeswalker you control with two or more creatures, draw a card. Mangara, the adventuring monarch
by icemagnus 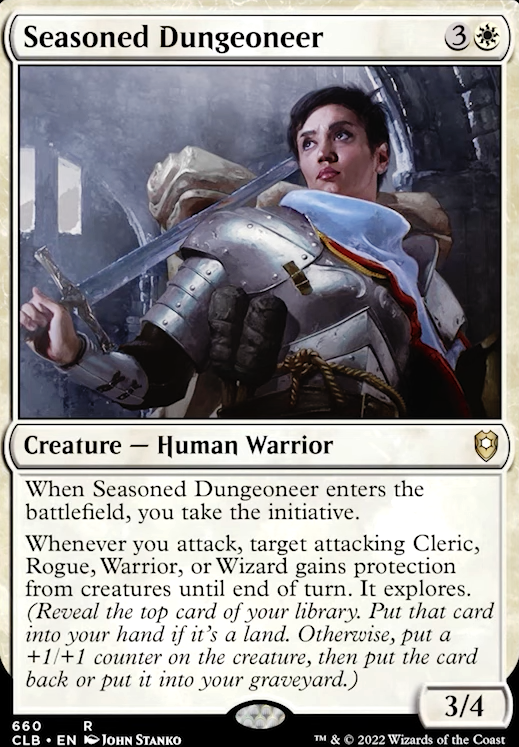 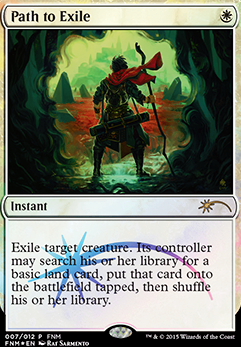 Here are a few cards that kinda fit what you're asking for:

Made a few tweaks...

I still want to have a few bombs in the deck, but taking a couple of the high cost angels out in favour of draw options + a few more efficient but on theme pieces may help the game plan.

Forkbeard glad some of my suggestions where useful. I agree Giada, Font of Hope is an auto include in any angel tribal deck. She might even do better as the commander. Honestly I had a Lyra Dawnbringer angel deck awhile back but it was to slow and it always struggled in most games so I took it apart. I recently made a Giada, Font of Hope deck Angels on High, which I am hoping to try out once I get all the new cards in but in play testing on here it is still running into consistancy problems. Issue I find with Giada, Font of Hope as the commander is a lot of the angel payoff cards require you to gain life (IE. Speaker of the Heavens, Angelic Accord, etc.) but, many games I would never draw into any of my lifegain cards so the payoff cards would either sit in hand or on the board doing nothing. I also still feel white is lacking behind on the card draw front as most of the card draw requires us to pay insane amounts of mana just to draw a single card (looking at you Dawn of Hope and, Endless Atlas). Thankfully it sounds like Wizards is slowly giving white mana free card draw abilities like the other 4 colors with new cards like, Mangara, the Diplomat, Welcoming Vampire and, Esper Sentinel. Who knows maybe in a few years white will be able to stand on its own two legs like the other 4 color and, not have to rely on janky artifacts for our card draw.

Looking at this deck I feel like it is very aggressive with lots of creatures. Definitely going for the game plan of disrupting opponent's spells and spamming the board with humans. It does feel a little odd that you have Collected Company in here as you only have a total of 6 lands that would let you cast it. With that said, I have a suspicion that you do not really get to play it often due to that. It also feels odd that you would run 4xAether Vial with Collected Company as you already have a way to flash in creatures. I would recommend removing the 2xCollected Company and getting in some draw potential to hit more with the Aether Vials. Maybe running a few copies of Esper Sentinel, Mentor of the Meek, or Mangara, the Diplomat would serve you better. 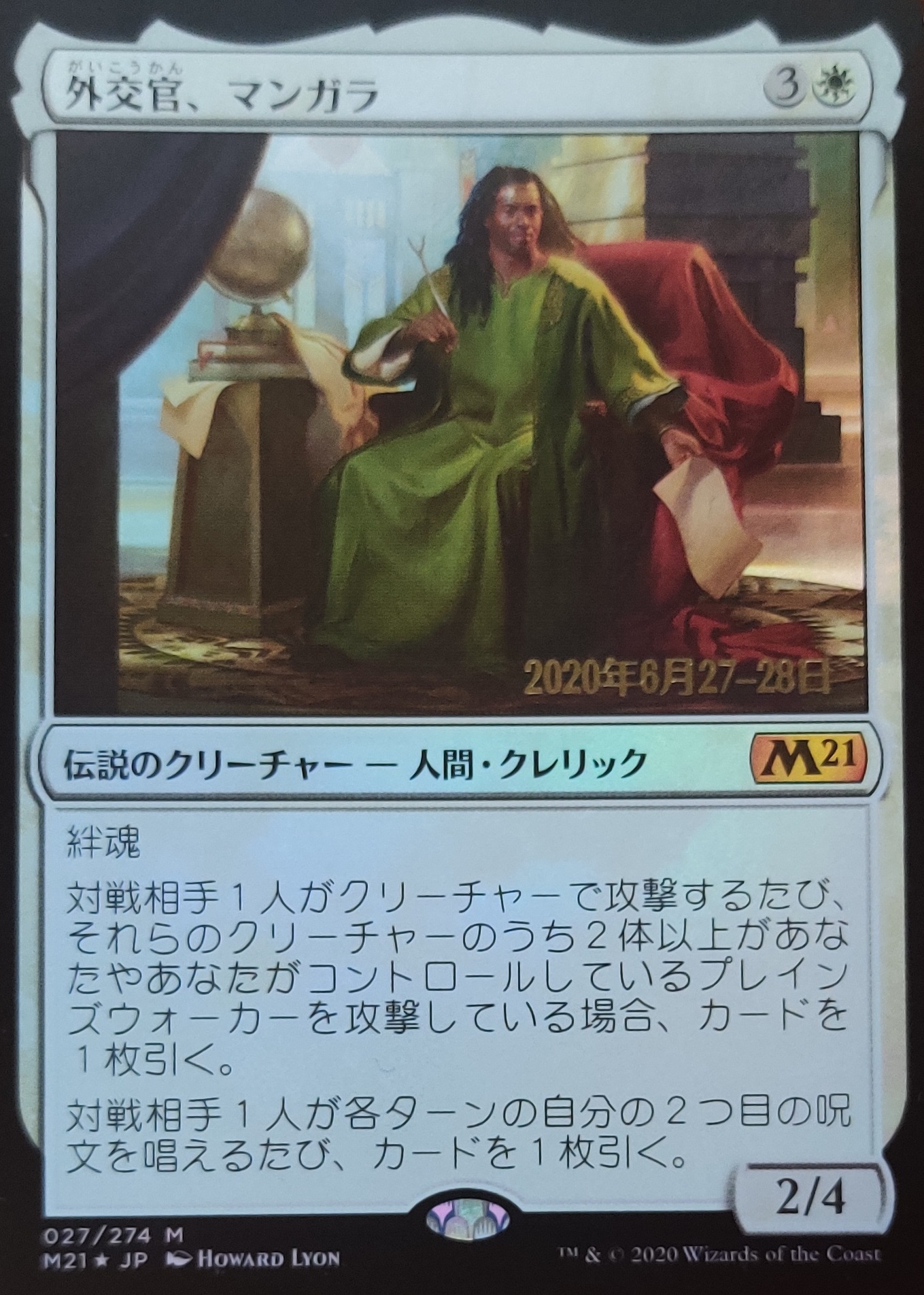 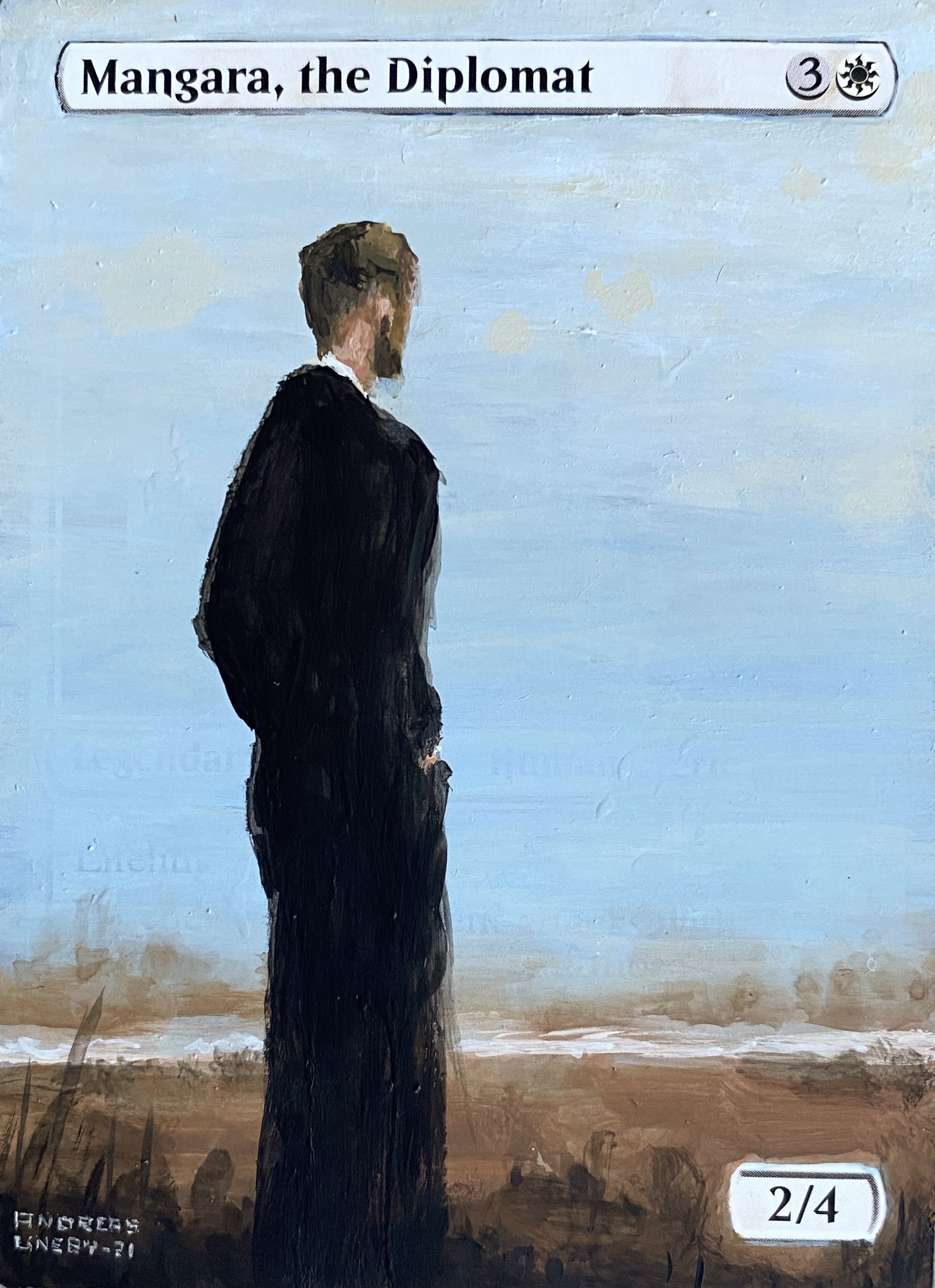