Whenever a creature dies, if another creature is on the battlefield, return the first card to the battlefield under its owner's control at the beginning of the next end step.

If you have the budget Lifeline is a NASTY addition for your commander, she side steps the problem of opponent recursion via her exile while abusing all the advantages this card offers for you.

I've got a Brion Stoutarm deck myself, and I really enjoy playing it. Lifeline is a card I have a lot of fun with, and a new creature that might be worth considering is Hofri Ghostforge. He'll let you accrue more uses of your creatures with Brion, and it's even more fun to sac the creatures you steal.

The Dragons of Kamigawa

Thanks for the input Squee_Spirit_Guide!! I like all of that. A key piece of the deck, right now, is Aether Mutation beyond being soft removal it can help pad my board state while durdling around digging for Penumbra Wurm by bouncing Jungle Barrier or one of the Penumbra creatures to generate Saprolings. I like the idea of having faster defenses though with Wall of Blossoms coming in at 2 MV.

I'd have to try Wall of Roots over Urborg Elf and see which one I like better.

The deck doesn't struggle too much with mana sources as it currently sits. But Greater Good and Lifeline really intrigue me.

Altar of Dementia seems like a different deck altogether. But combos nicely with Lifeline. One Penumbra Wurm would be 24 cards milled...

You've definitely given me food for thought. Thanks so much again.

Very cool deck! What do you think about Wall of Blossoms or Wall of Roots instead of Jungle Barrier?

This might be a stretch, but I immediately thought of Lifeline to keep bringing back your Penumbra creatures. I like the idea of sacrificing them for some benefit and then getting the token, and they come back to repeat the process. Altar of Dementia, Ashnod's Altar, and Greater Good could be fun. Maybe that would be a different deck entirely though... 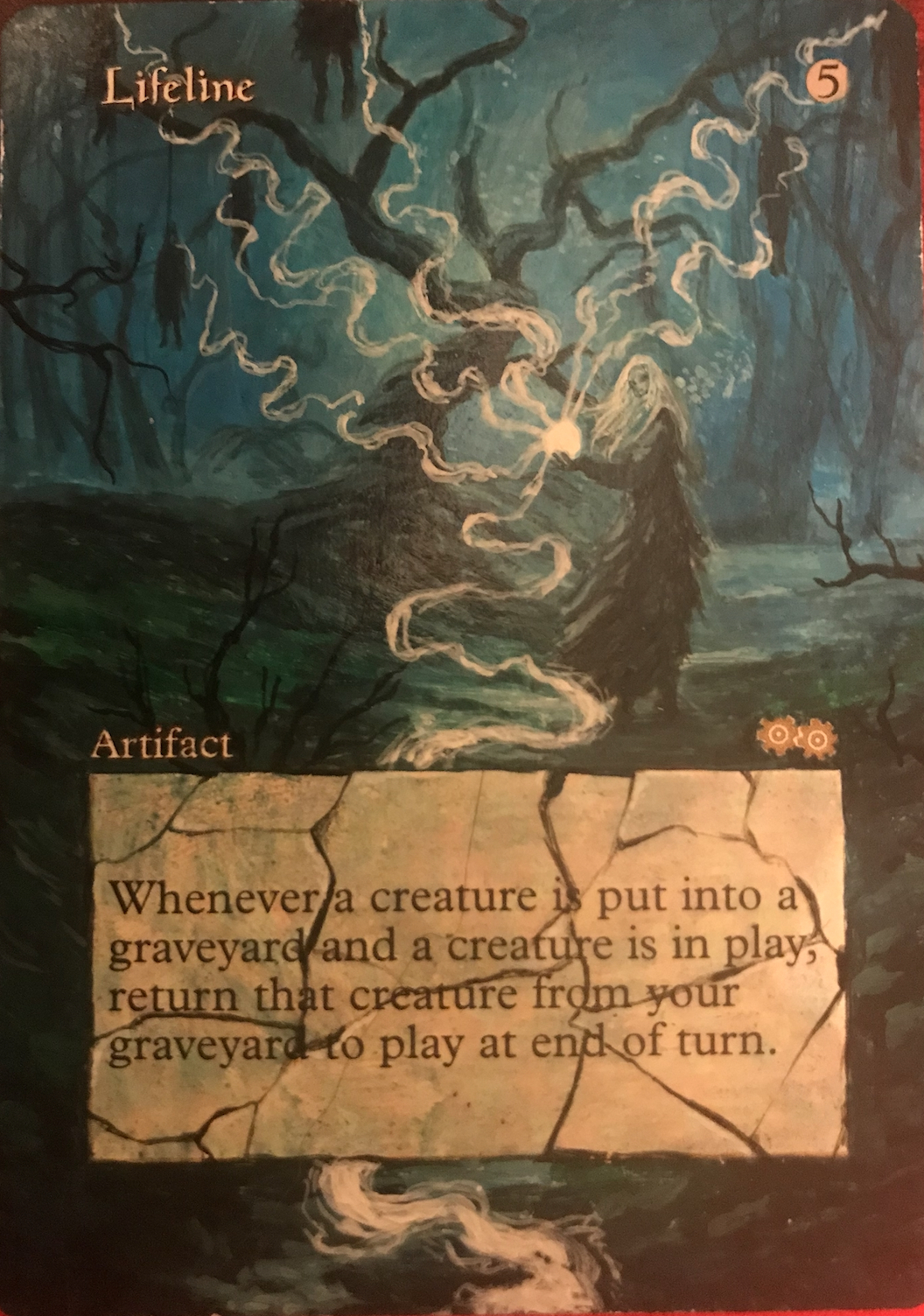 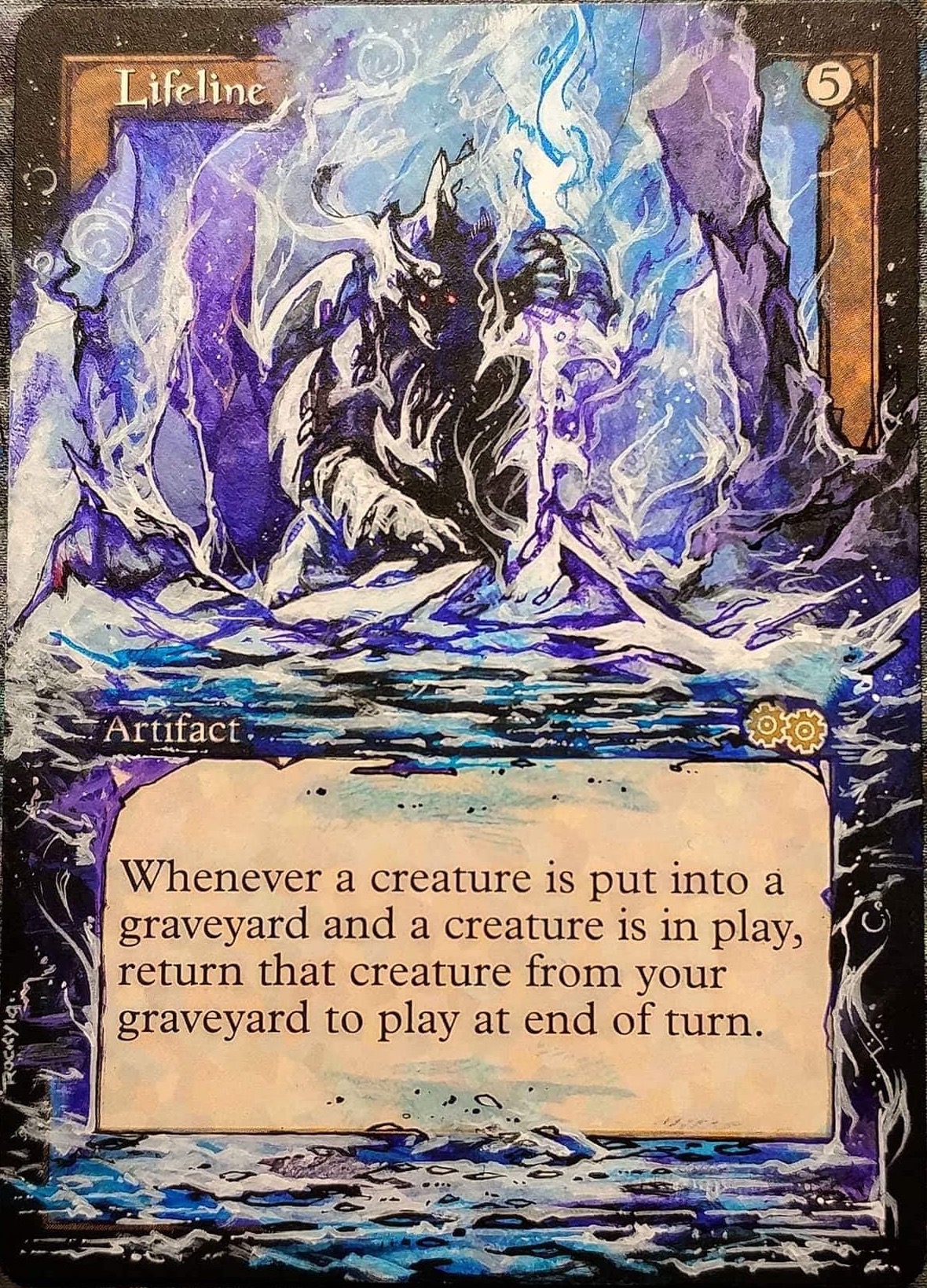