This creature's power is equal to the number of creatures you control.

Whenever you attack, for each opponent, create a 1/1 white Human creature token that's tapped and attacking that player or a planeswalker they control. 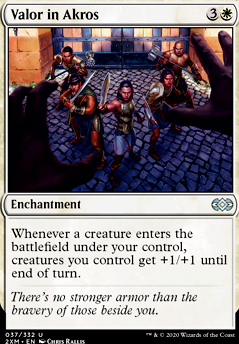 @IncendoRuina Lepidum nÅmen! I like the Sigarda's Vanguard recommendation. It's a lot easier to cast (and at only 5 mana) and doesn't get telegraphed the same way. I'll pick her up and try her out. I'll think about a creature tutor package like the one you suggest. I happen to have a Survival of the Fittest that I can run if I decide to double down on utility over aggression.

@CommanderNeyo Thank you! I just added Adeline, Resplendent Cathar myself, and I'm very happy with her. Fiery Emancipation is a fun idea. A six mana non-creature with 3 red pips has me wary, but it's true that the card is absolutely busted by itself and broken in half with Saskia in play. Reading these comments, I think I will definitely add more creature tutors, and I totally agree about Pathbreaker Ibex. Ibex is already Ibex in Latin!

Maybe youâre interested in Adeline, Resplendent Cathar. Maybe you take a look at my take on Teysa:

Ok, so I felt obligated to share this story from last night... feel free to share similar experiences.

Long story short, I had 8,388,608 power on 1 creature in my Isshin, Two Heavens as One deck and Devilish Valet is stupid.

I had Isshin, Krenko, Tin Street Kingpin (w/6 counters), Adeline, Resplendent Cathar, and had just played Devilish Valet. I swing w/ Krenko at 1 opponent and the Valet at another opponent w/ like 80 life and a nice pillow fort (3rd was neutered already at this point). Krenko spits out 17 tokens and Adeline spits out 6 (all tokens I can at first opponent including a bunch I already had). This triggered Valet 23 times. 1x2=2 2Ã2=4 4Ã2=8 and so on 23 times totaling 8,388,608 power on a trampler. 2 opponents died and the 3rd scooped after scraping his jaw off the floor.

Cormix76 The current version runs really well for me. Not sure why you're having this problem, but here are my guesses:

Just because they're playing upgraded precons doesn't mean you're at the same power level as them, and they might have more experience with their decks than you do with this one.

Foster_I_Am We have enough tutors and card draw to make our combo consistent. More combo pieces like these are fine when we're comboing off, but they lower our deck's grindiness and value when we draw them by themselves. Our focus with most of the deck is to assemble a value-engine to draw into a combo or drain them out. 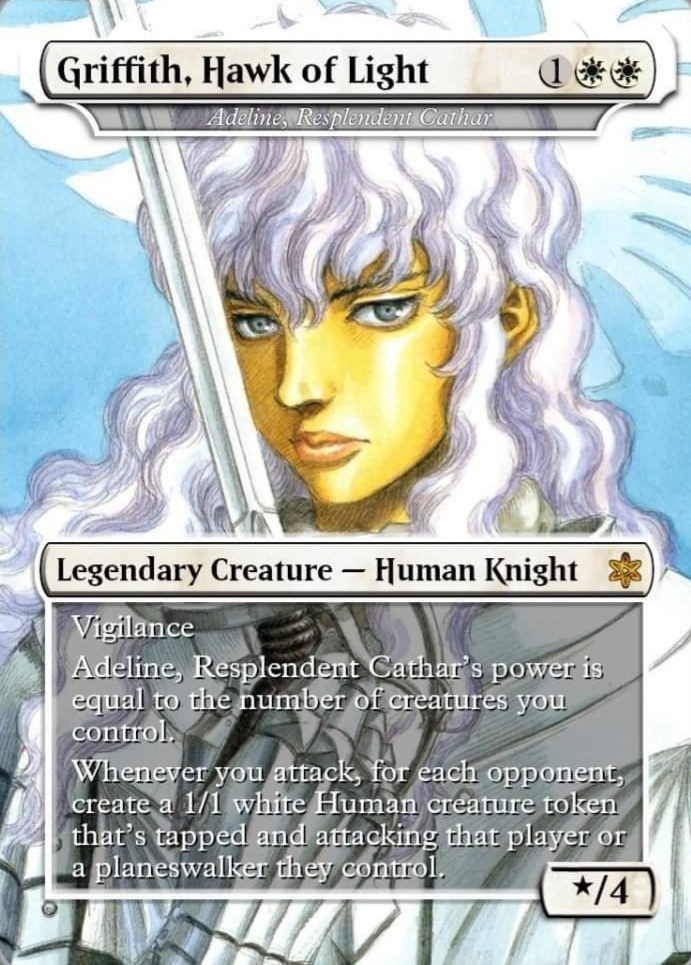 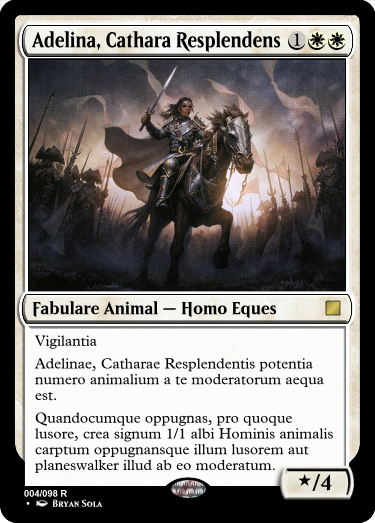