A smoother mana curve and more intense combat options. The speeds of the deck is coming closer to what I am aiming for. Still I prefer to cut some chaff... but it gets harder and harder to bring upgrades.

Stardragon - ah, thank you so much for the detailed comment. Lots of great suggestions there. Some are ones I thought of this morning after actually waking up and not hastily working on a deck past midnight!

I love the two recursion cards you've mentioned, Exhume is worth the cut for them.

Cards like Zulaport Cutthroat and Blood Artist are a must, as is Dictate of Erebos, I can't believe I forgot them.

I love the boardwipes, as well as Cover of Darkness and Goblin War Drums.

I think my major issue here is saturation. With only 100 cards and over 130 cards so far, it will be a challenge trimming the deck while keeping it comeptitive and fun. I am thinking of skimming down the phoenix total, as well as some of the Changeling cards. 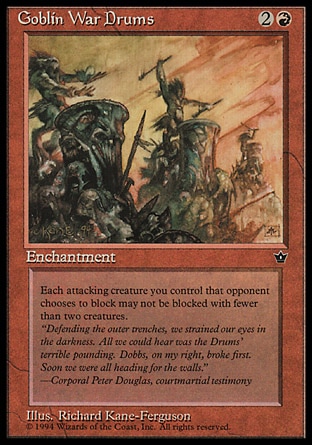 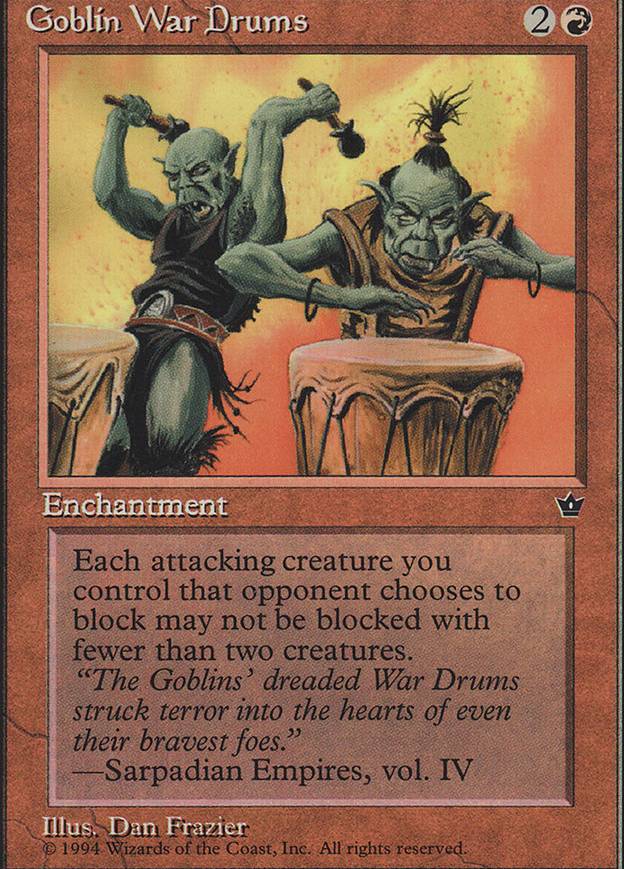 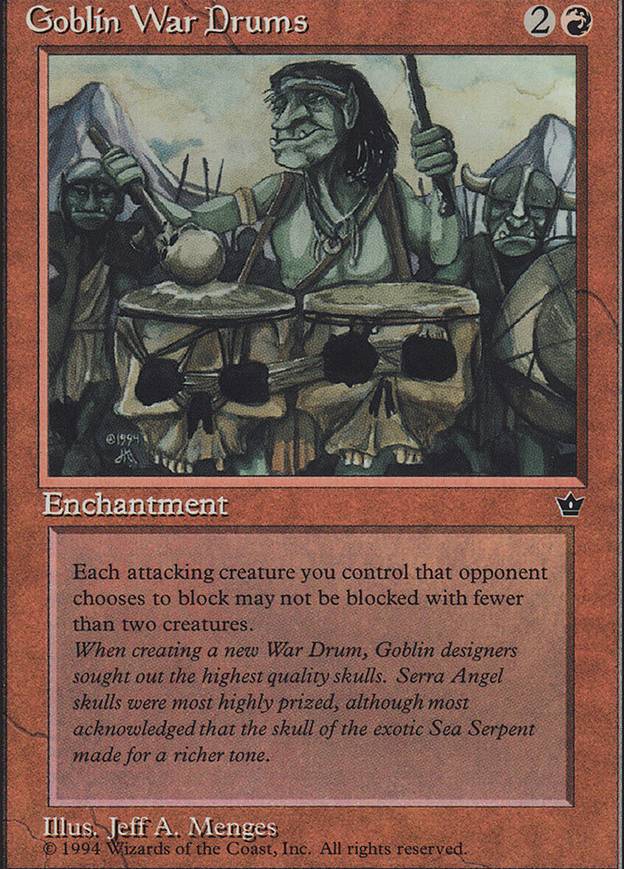 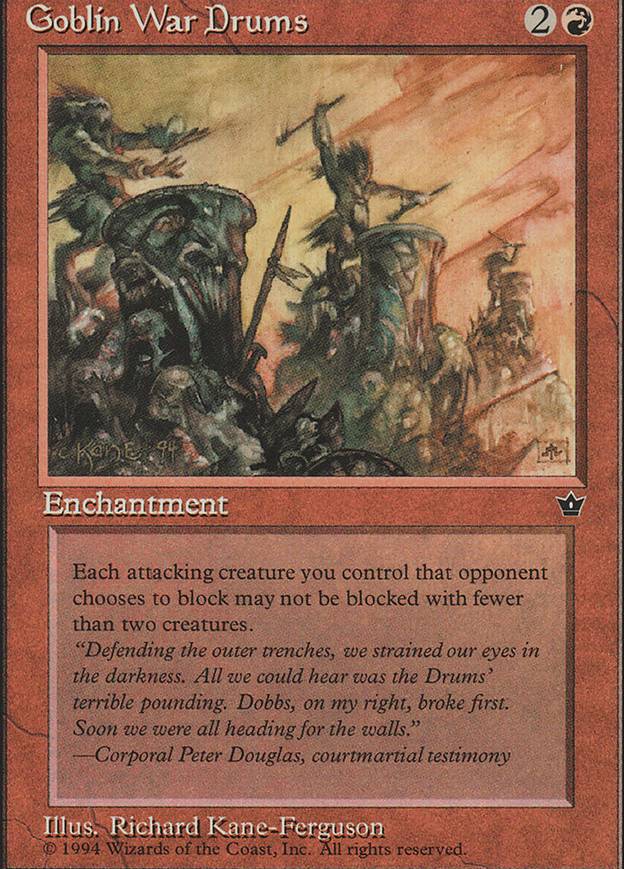 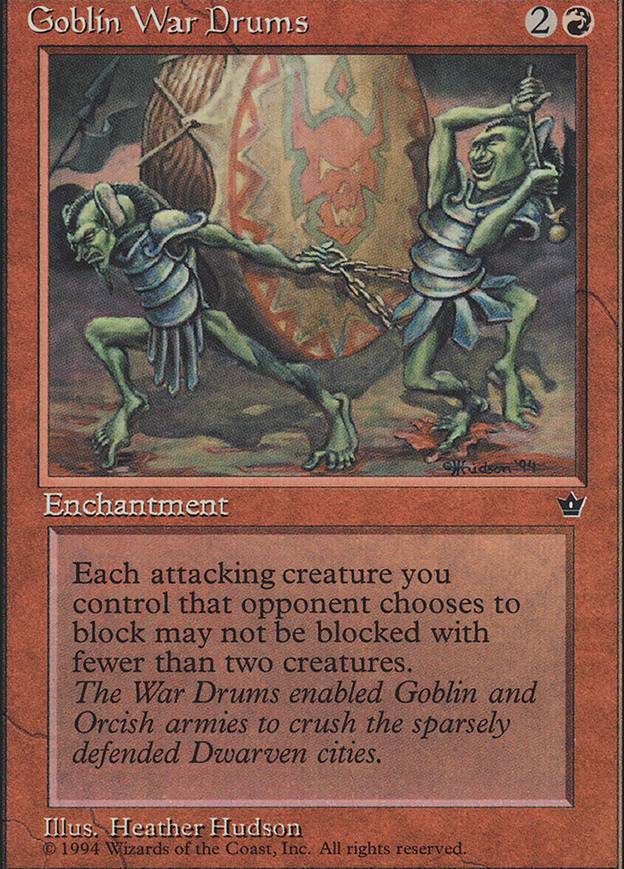 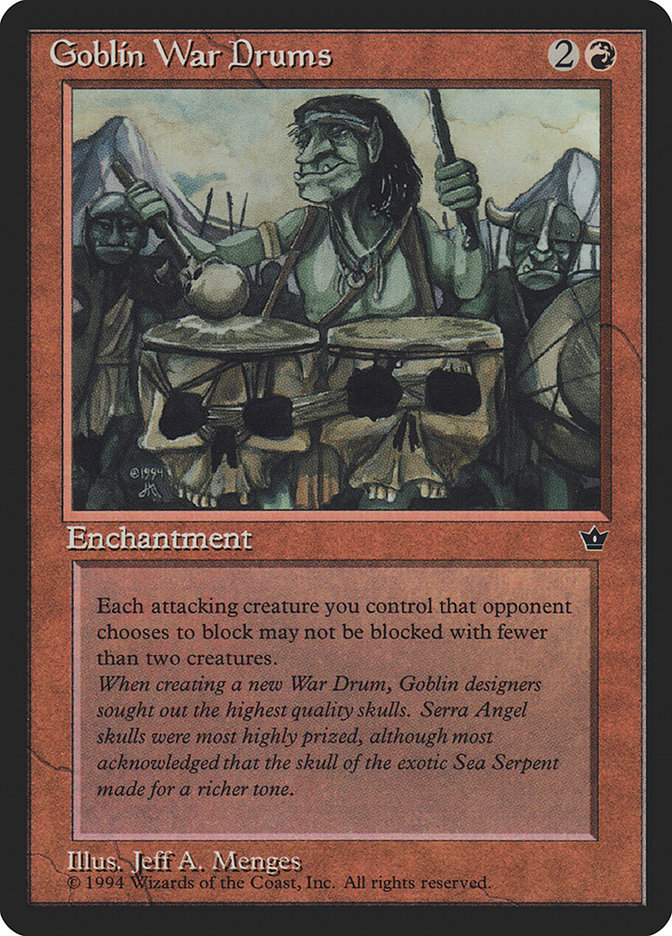 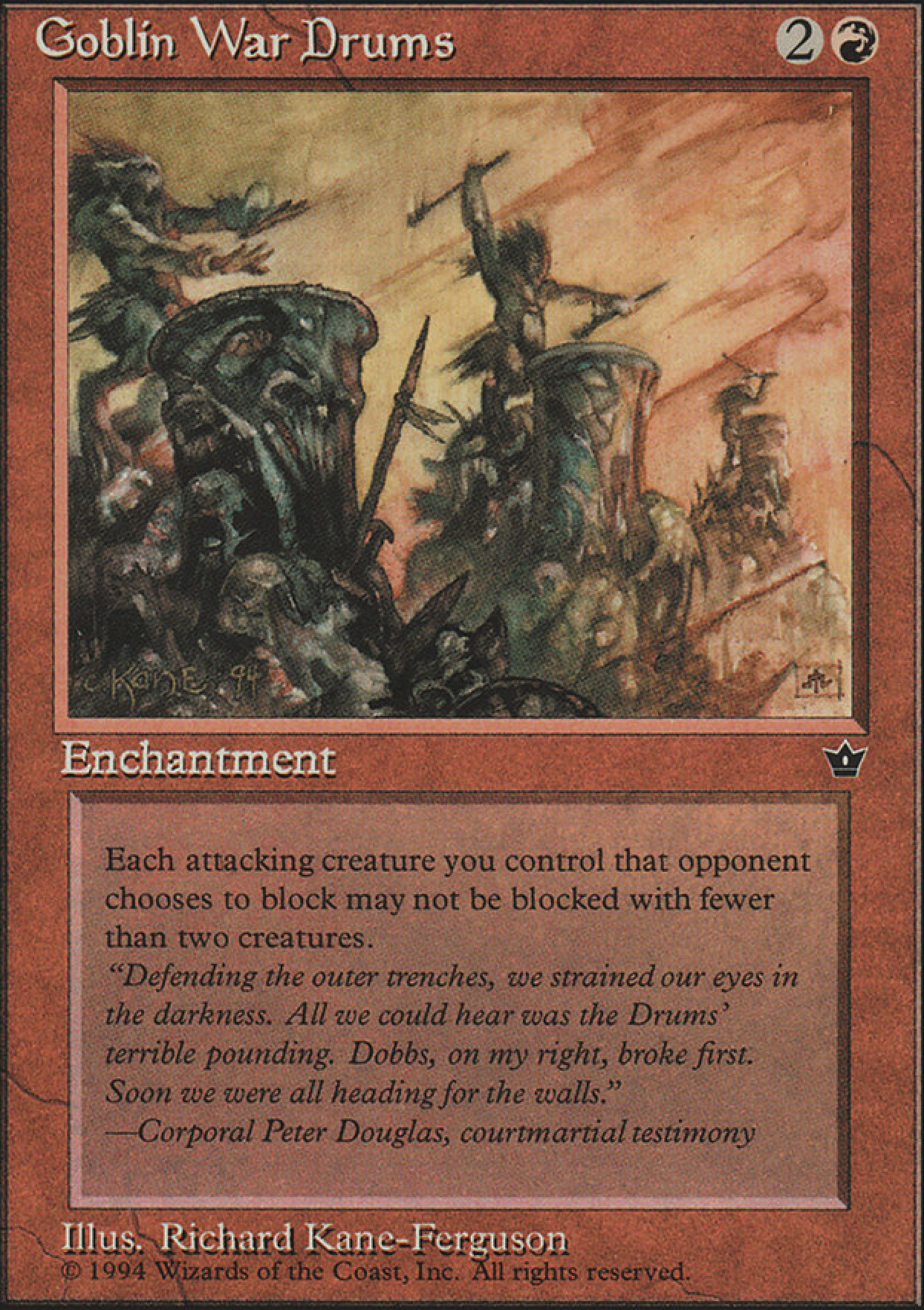