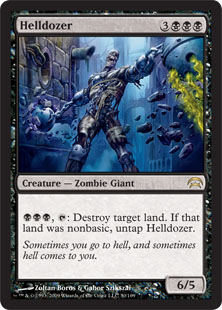 Helldozer occurrence in decks from the last year

Black and Blue Zombies are coming for you
by Angulus_Supera 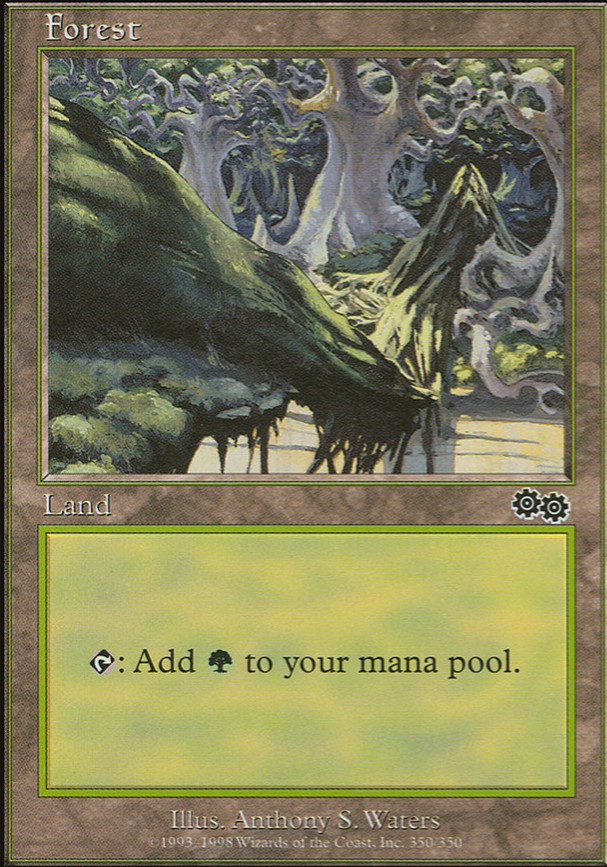 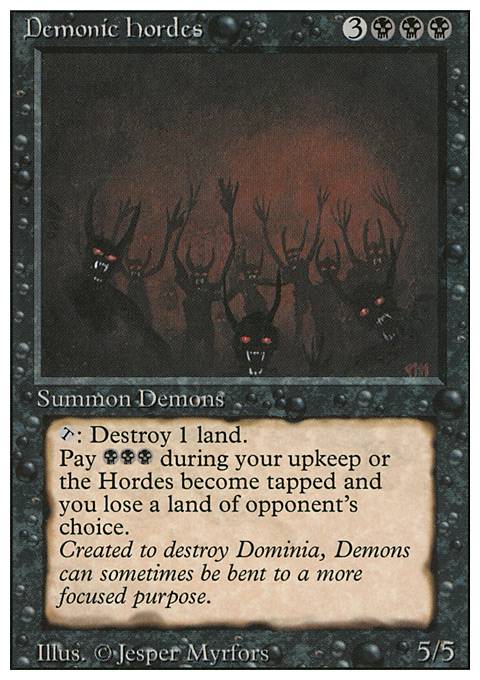 Stone Giant would be better than Hill Giant.

Helldozer would work in here.

Would Necropotence fit the theme?

Seems like Death Baron should be on the main board. I like to run Helldozer because he's fun and can take out nasty lands.

Westvale Abbey Â Flip is also a decent card for decks that make lots of creatures.

Cabal Coffers is another good land in a straight black deck with lots of swamps.

As a general rule, adding things to slow your opponents down is a good way to start taking a deck to the next level. Idk how much search your meta has, but Ashiok, Dream Render works wonders against enemy tutors while also providing a level of graveyard hate.

Liliana, Death's Majesty is well under $10 and should be strongly considered for any zombie deck.

Unholy Grotto is a utility land you might be interested in, as it provides some recursion for your zombies.

You also seem to be relatively light on card draw or selection. Ponder , Preordain and Brainstorm are all good cantrips, especially if conjoined with shuffle effects like Evolving Wilds or Terramorphic Expanse . Personally, I like Night's Whisper and Chart a Course as two-for-ones, but I see you're running Phyrexian Arena ; that is a solid permanent which produces card advantage. Graveborn Muse is also a similar consideration, although the life loss may need to be countered by a Whip of Erebos or the like. In a similar vein, something like Slate of Ancestry may work well with the token-producers you have; Curse of Disturbance seems a good consideration to add to the token-package. It's worth noting that a large majority of EDH games are decided by card advantage.

I'm not sure how well Crypt of Agadeem works; I've had poor results with it. You may want to just run a basic land instead.

The Undermine slot is likely better served with Sinister Sabotage . In a format with 40 life, making an opponent lose 3 life is equivalent to draining them 1.5 life in a 20 life format. In all likelihood, you may just want the ability to filter your draws or (ideally) to bin a zombie, then cast it from the graveyard with Gisa and Geralf without needing to worry about wasting a draw on it.

I've also not had good experience with 3-mana artifact mana-producers. I suggest Dimir Signet and Talisman of Dominance instead of Mana Geode and Chromatic Lantern . Chromatic Lantern really only becomes strictly necessary in 4- or 5-color decks, and since you're 2, it seems superfluous.

I also notice you're running Xenograft and Arcane Adaptation . I don't think these cards are necessary, especially if you cut Call to the Grave for something like Grave Pact or Dictate of Erebos .

I always like seeing a list with Exquisite Blood in it; you should run Sanguine Bond as well, as these two together produce an auto-win. Also, if you put a way to grant lifelink (such as the aforementioned Whip of Erebos ), Sanguine Bond begins to act as a pseudo damage-doubler.

Depending on your meta and whether there are other creature-based black decks, Bad Moon may be a good insert as an anthem effect. Similarly, barring an over-abundance of artifact decks, you may want to include Ashes to Ashes as a two-for-one removal spell.

Since UMA came out, Entomb is only a few dollars; Buried Alive acts similarly. So I advise adding that, as well as reanimation effects like Animate Dead , Necromancy or Reanimate . Being able to produce a Grave Titan turn two is always a massive plus. But don't feel limited to just Grave Titan , though; things like Helldozer are good reanimation targets as well. If you just want big, black fatties, Massacre Wurm and Phyrexian Obliterator are two of my favorites (though they're relatively expensive).

Good luck with the zombies. The living dead are bosses.

My concerns with the current list are:
1) Your avg cmc being pretty high. Some of the more expensive land destruction like Helldozer , Star of Extinction , Destructor Dragon ... and more dont seem worth the costs.
2) How do you capitalize on no lands being around? You dont have a ton of artifact ramp, or ways to cheat creatures in. Planewalker to victory would be sweet but there are only two and of them only Sorin can get there on an empty board.

Your land count is pretty low compared to your average CMC. I suggest no less than 37 for non-competitive lists. Also, I would run some more rocks. Jet Medallion Charcoal Diamond Fellwar Stone for starters. Unstable Obelisk for the upside of getting rid of permanents that Black has trouble with.