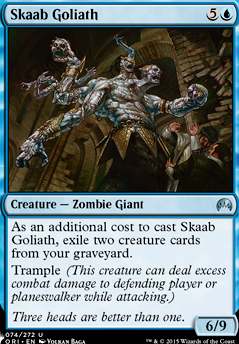 As an additional cost to cast Skaab Goliath, exile two creature cards from your graveyard. 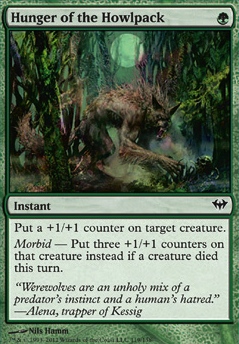 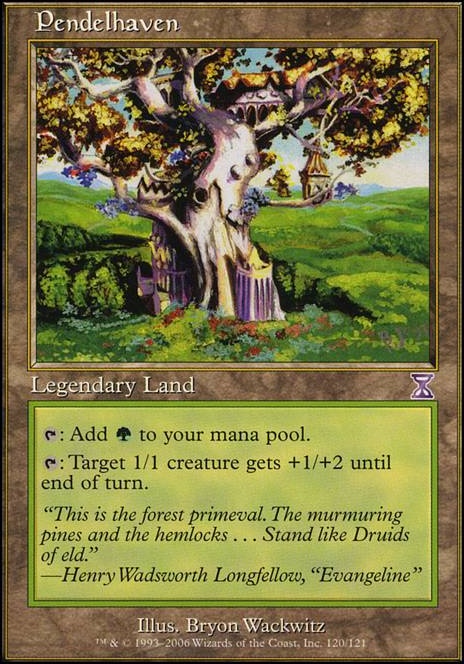 Llanowar Reborn as a one of might be nice in your mana base. Plaxcaster Frogling always seems to work well with simic counter/evolve brews and is worth considering over Skaab Goliath.

To piggy back on my warning about self mill mana becomes problematic... So staying mono blue really helps and keeping low CMC spells is critical... My Skaab Goliath has honestly only been successfully cast like twice...but otherwise I think a lot of your creatures you mentioned are actually pretty good... Send me a link on my wall when you have a deck list and I'd love to help you (I won't push Laboratory Maniac I promise :p)

Icbrgr on The best cards not worth â¦

Skaab Ruinator does require a lot of dedication with running heavy creatures and the typical blue supporting spells like Serum Visions/Mana Leak/Disperse just dont pan out/not worth it from my experience. Self mill creatures and spells like Jace's Archivist/Mesmeric Orb basically just give you far more draw/casting fuel to overcome any spot removal and bounce. It is definitely vulnerable to exile and graveyard hate.... Alternative win conditions are a must with things like Laboratory Maniac and Mindshrieker and Skaab Goliath.

It's far from being broken/perfect however I seldom see people fully committed to a suicide mill deck.

Keep in mind that Curse of Shallow Graves is not Modern-legal.

It seems like you want this deck to be rather aggressive. I would at the least suggest Vile Rebirth and Moan of the Unhallowed (Gisa's Bidding works similarly) to get your army started early. Having Army of the Damned as a 4-of is not a good idea, as you may flood your opening hand with them. Having it at a 2 or 3-of and having lower-CMC cards that generate tokens would be helpful.

There's a bit of a contradiction going on in your creature base. You want to have Zombies in the graveyard to cast Skaab Goliath and boost Diregraf Colossus, and yet your creatures hold several incentives for the opponent to NOT kill or block them, or they can't be blocked at all (I am looking specifically at Vedalken Ghoul and Rancid Rats here, and I can never talk smack about Diregraf Captain because I love it too much). If you want to set up Goliath/Colossus, you may want to find different creatures or get some cards that send your own cards to the graveyard (the latter can be rather expensive, though).

Also, I feel like Skinrender would be a really good card to have in this deck, as would both Butcher Ghoul and Carrion Feeder (can also get creatures into your graveyard).

What do you think about Relentless Skaabs, Skaab Goliath and Geralf's Messenger?