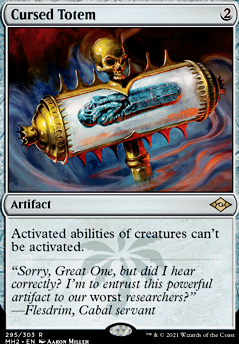 Thank you for your well thought out response. I failed to recognize as this. Given that most cEDH decks include artifact hate, and that 50% of your deck is artifacts and with little targetted removal, it becomes more difficult to deal with cards like collector ouphe. I'm assuming the reason you made this cEDH instead of semi-competitive or even casual is because of your meta's power level?

How have you deal with artifact hate in the meta, politics?

Switching gears, have you considered adding some on more stax to help slow the game down? Cards like Torpor Orb? It doesn't hurt you and give that many cEDH decks run ETB's since most creatures rarely live long enough to be tapped next turn, it might be worth looking into. It primarily stops thassa oracle. Even Cursed Totem might be worth looking into depending on the meta (albeit at the cost of metal worker, burnished hart)

I have a staxless cEDH Godo deck, and I'm working on a swap card list for the rare occasion I want to take it to highest level -

Hey - sure, I'd be happy to trade for a Chalice. My trade binder is pretty woefully out of date but I have a ton of random cards if you're looking for anything else in the $10-20 range. I have an extra Exploration from Conspiracy, cards from various recent pre-cons, Cursed Totem, a Breeding Pool if you still need it.

Could also do Oko + Carpet for Chalice and something smaller, drop the Nykthos. I have Eldritch Evolution, might have an extra Priest of Titania, etc.

TheRileyMan525 on Animar is a meta crusher

I have an animar deck in my meta, and while it is very powerful, its not that hard to deal with. The most important in my opinion is to kill it on SIGHT. Never underestimate a lone animar. If you give it more thatn 1 turn, you probably lost. This isn't that hard though, as he does start as a 1/1. Another way, which is also my personal favorite, it stax. Torpor Orb is one of my favorite cards, and it absolutly crushes animar. All of the combos turn off AND it hits most of the removal. Cursed Totem is a close second, and will hurt almost as much as the Orb, as well as shutting off the rest of the removal. With both of these out, they might as well scoop. (Seriously)

My deck is Jhoira, the Beyblade Recycler for anyone curious 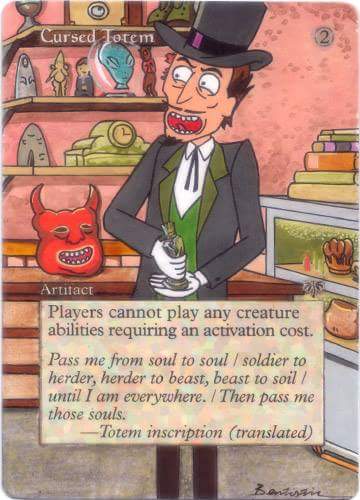 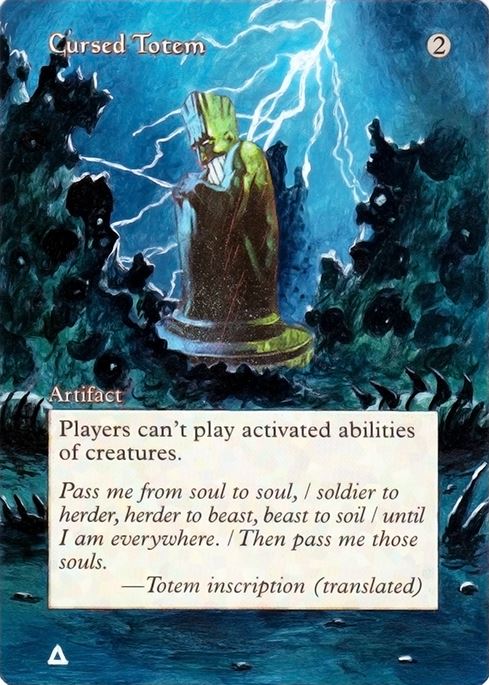 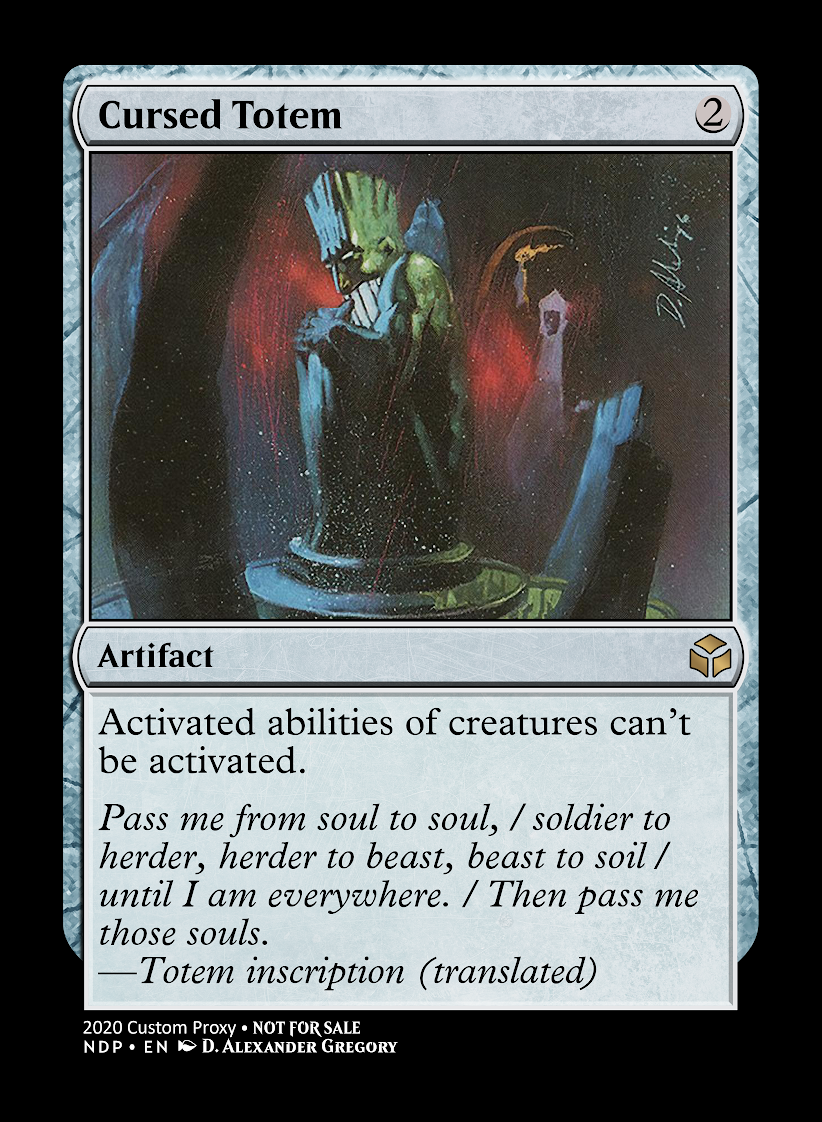 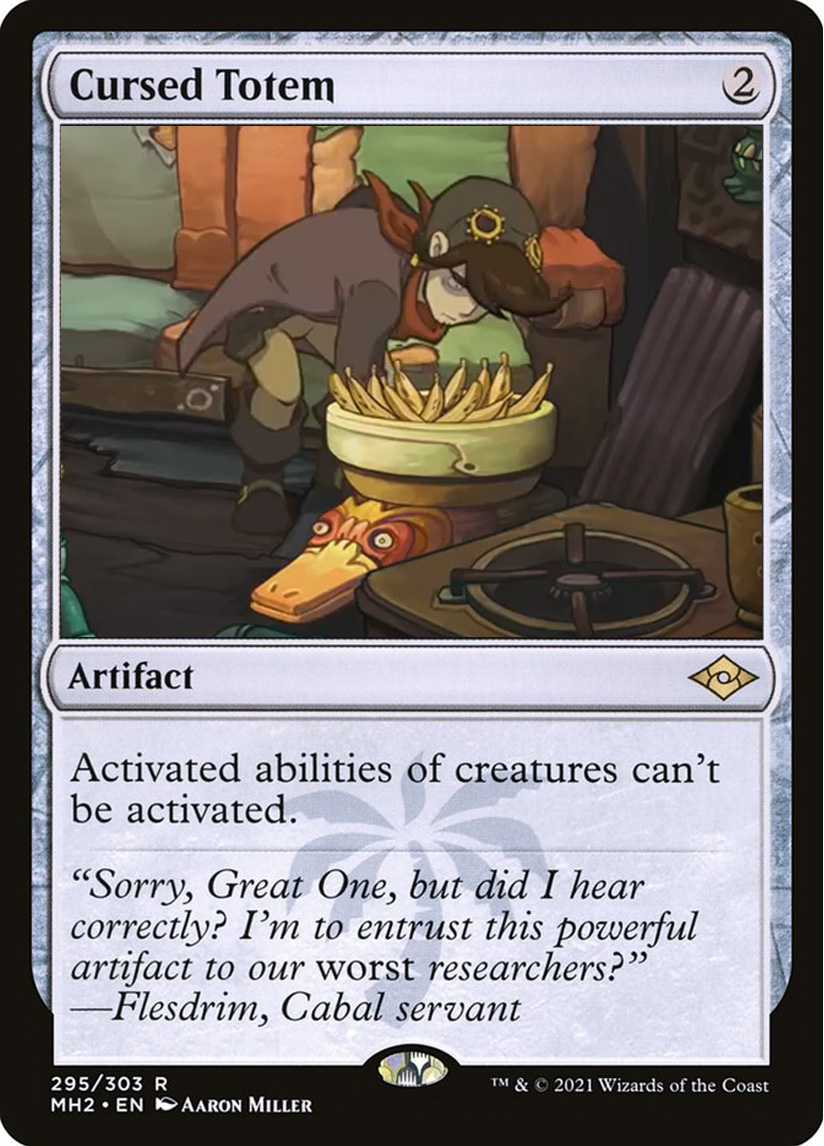