Insidious Dreams occurrence in decks from the last year 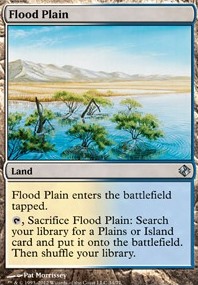 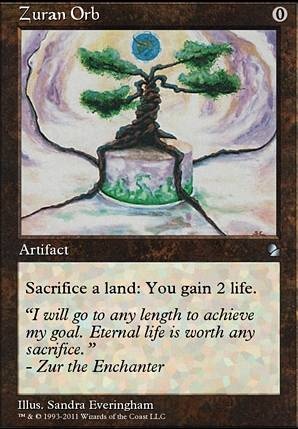 Cool deck! I'm glad I'm not the only one out there with a wierd yawgmoth deck: https://tappedout.net/mtg-decks/yawg-dawg-machine-daddy-cedh/?cb=1584933944 I run a KCI package/ artifact theme and am brewing for Ad Naus. I really like Insidious Dreams to assemble the Bolas's citadel combo.

Great comments, thanks for the ideas!

Demonic Collusion is really cool and definitely helps with those big Living Death turns. A lot of the time, my Insidious Dreams wind up just being set ups for Living Death, and this does the same thing but better!

I love Gamble, great idea. It's a very Rakdos theme.

Deserted Temple is great for rebuys on Coffers. I think it's definitely worth lowering the basic swamp count by one.

I'm not a big fan of Past in Flames in a deck that doesn't have a huge number of rituals to really take advantage of it. Because of the cost of playing the card, I think the most common scenario would be to pay 4 or 5 mana for it and get back 3 from one ritual or maybe a bit above breaking even for two. Obviously, doubling Bubbling Muck for a turn is huge, or a big chain of rituals, but I'm not sure how common that will be.

Wheel of Fortune is a great suggestion, but I don't have a copy and it's a wee bit expensive. I might try to pick one up in the future.

Insidious Dreams is a card I was unaware of and has made it to the top of my buylist. That card with Bolas's Citadel out is a win. Entomb will be great for my Gravecrawler combo as well. I'm mostly not putting in most reanimating spells because I'm not really using many creatures for combos. I am however considering picking up a Yawgmoth's Will to recast combo pieces which have been removed. The top is definitely on my buylist as well.

The only reason I went for Zombie Infestation over Dreadhorde Invasion was because I could make the zombies at any given moment. I know Invasion is a better card for the most part though. I might play around with it in my deck for a while.

Mikaeus, the Unhallowed is another one I've been debating to play around with as well. I think if I do throw it in, it makes sense to add Walking Ballista with it.

Some ideas to make it more competitive is fast reanimation for Vilis or Razaketh as well as other win condition combos. Ways to tutor for and put Gravecrawler into your graveyard can speed up the Altar combo. I think Dreadhorde Invasion would be a good addition so would Bitterblossom.

If interested in adding these cards then I offer more advice of what cards to cut. Good luck with your deck.

[Primer] The Wizarding World of Inalla

Insidious Dreams doesn't really do anything for this kind of deck. Putting cards on top of our library isn't really that important. Furthermore, it is active card disadvantage. In order to cast the spell you have to discard cards, this means, if someone counters the spell, you still have to discard all those cards. Also, at 4 mana the card has to be extremely powerful, this card doesn't do enough at the 4 mana cost slot.