When Spellseeker enters the battlefield, you may search your library for an instant or sorcery card with converted mana cost 2 or less, reveal it, put it in your hand, then shuffle your library.

Dinner is on the counterspell

Unfortunately kookoo cards like Gilded Drake, and Spellseeker are too expensive for myself. I do like Cemetery Illuminator a lot and Iâll be sure to find a place for it. Agent of Treachery is cool, but itâs a bit more expensive than I would like for itâs effect. Thank you for the suggestions

Dinner is on the counterspell

Why do people eat gummies one at a time? THANK YOU.

Agent of Treachery, Armory Automaton and Gilded Drake can steal permanents to disable a combo.

Well for a medium-high budget, Mystical Tutor and Spellseeker would be helpful especially with your high card count of 125 to find the spells that you need in the moment to go off. And also you could incorporate a classic commander board wipe in Cyclonic Rift that fits with your overload tribal (Also side note, if you add * CMDR * after Mizzix like, "1x Mizzix of the Izmagnus * CMDR *" it will assign Mizzix as your commander for the deck and show a large frame picture of him).

@Rivrek: Like enpc already mentioned. Tazri gives you access to the best cards in the format, and he can convert infinite colorless mana into a win by using his ability until you find either Thrasios/Spellseeker + Thassa's Oracle to close out the game. But in most cases, Najeela, Kenrith or Thrasios + Partner are just the better choice.

@Dam0: After the Rofellos, Llanowar Emissary ban, Seton, Krosan Protector was the best mono green commander, but after that Selvala, Yisan and Ashaya showed up and Seton got overshadowed. I've no doubt that Seton is still a strong commander, but he's just outclassed by Selvala/Yisan and Ashaya... Maybe he's on the same page as Marwyn... After the release of all the mentioned commanders, I've rarely seen Seton. Because of that, we're also lacking enough reliable data on him... In our opinion, he's a bit outclassed, and therefore he's fringe competitive for us. But show us your list and tell me the advantages of Seton over Marwyn or Ashaya.

@Nonary27: You already answered your own question. With Unesh you can snowball very quickly because of all the card advantage she provides... I mean, you can play Universal Automaton for and do a Fact or Fiction-effect for every changeling or Sphinx you'll play. Mono blue wincons (Jace, Wielder of Mysteries, Triskaidekaphile or Atemsis, All-Seeing) are also easier than deleting every opponent with combat damage, and you can also easily protect your gameplan with Counterspells which is obviously better than mono red spells. There are also mono blue Sphinxes who can win a game by themselves: Sphinx of the Second Sun & Consecrated Sphinx 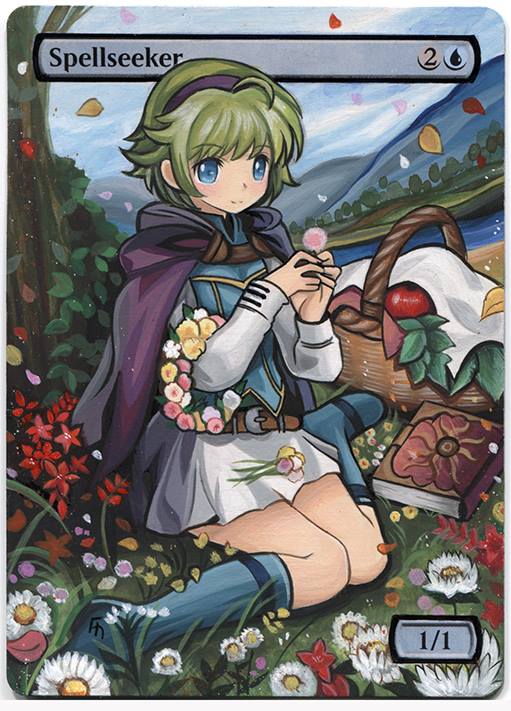 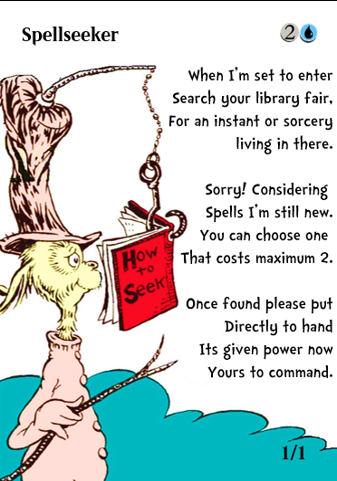 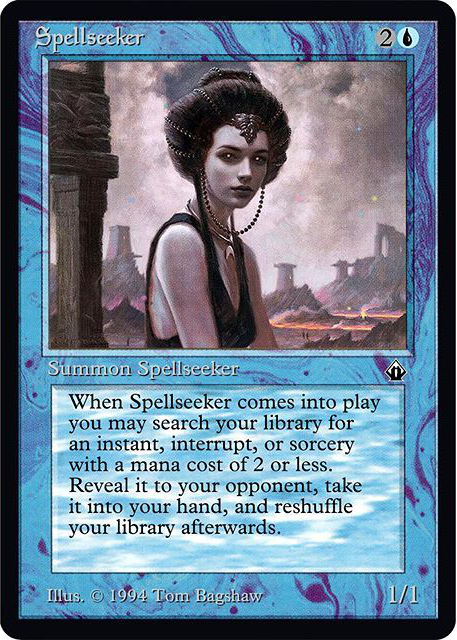 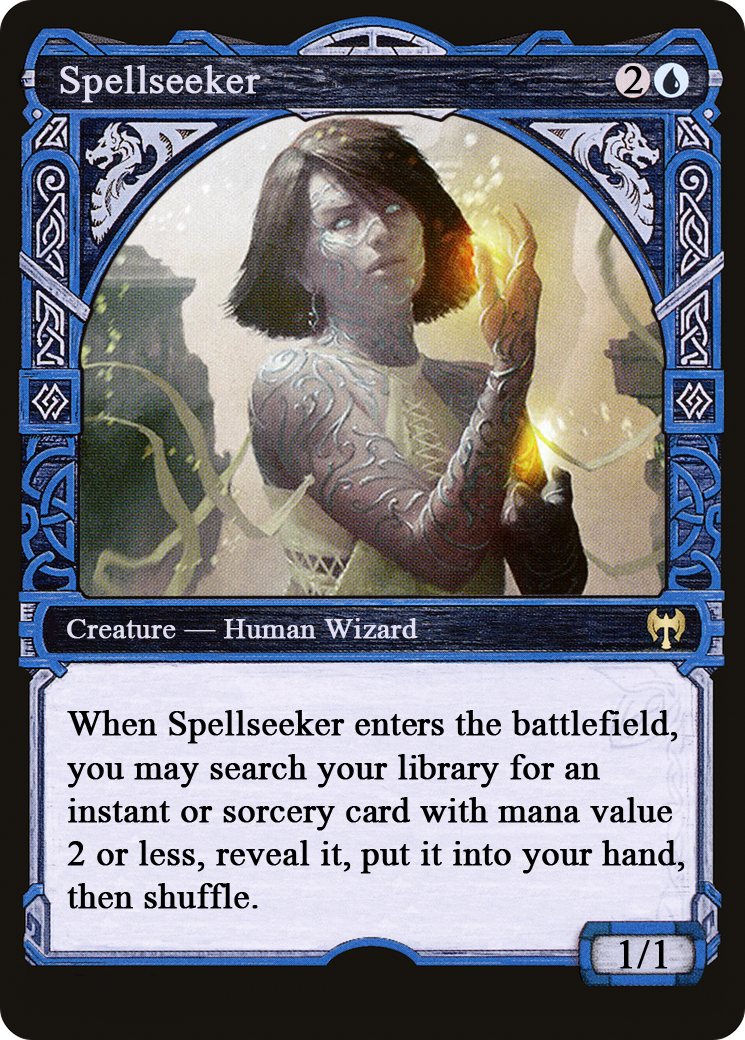 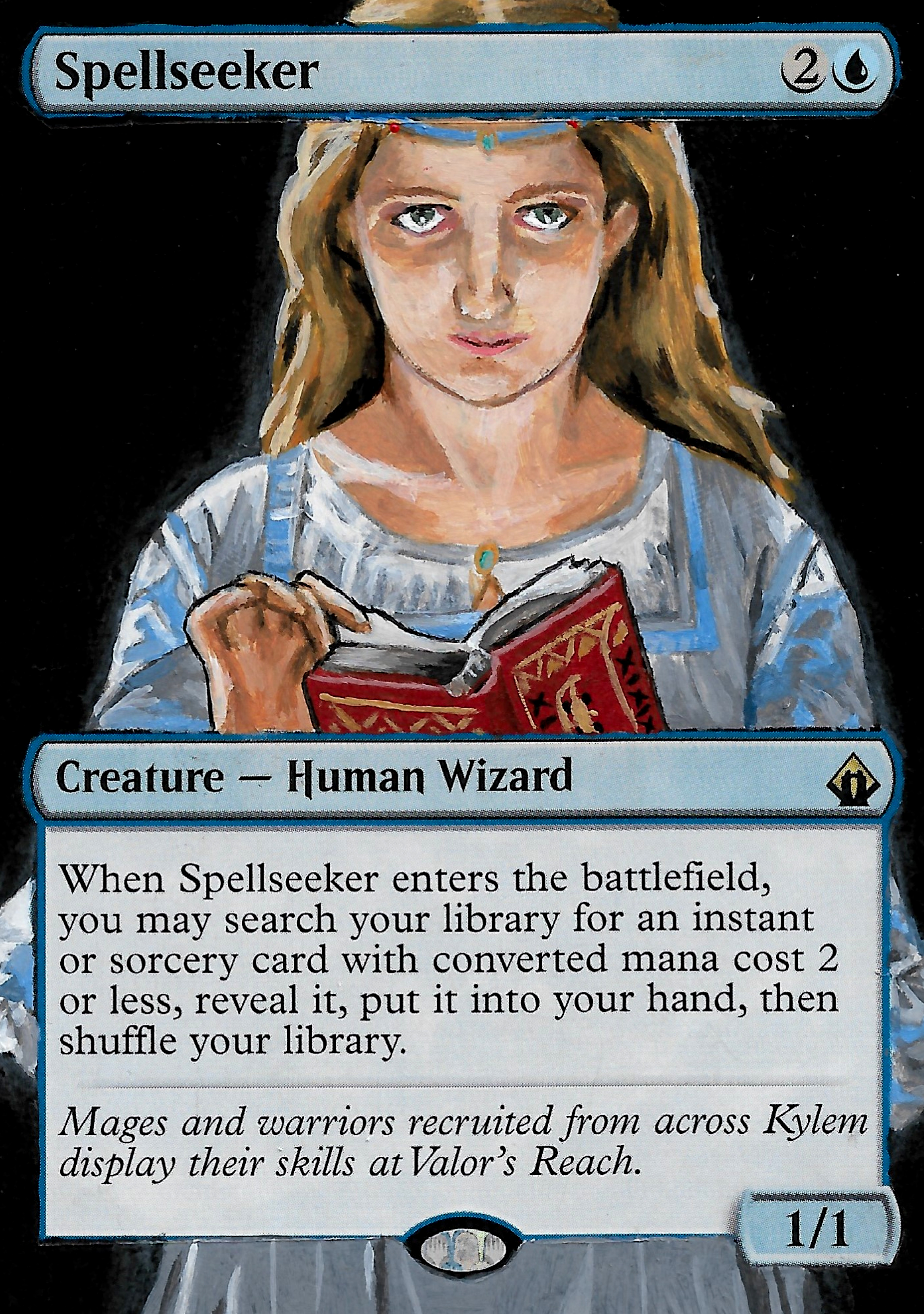 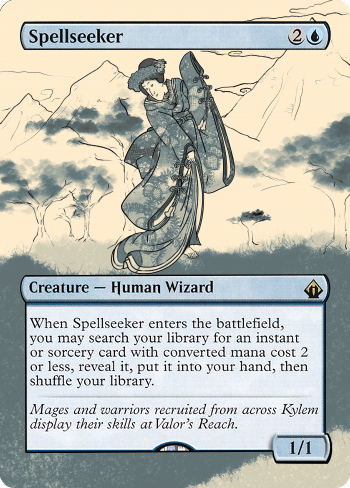