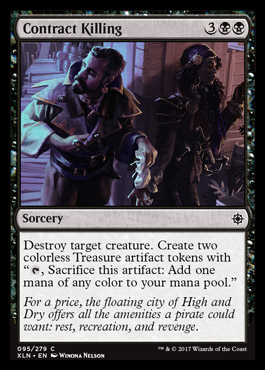 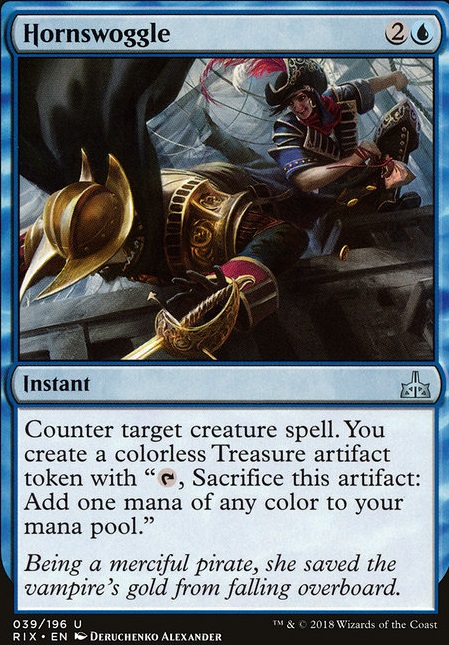 Welcome to the Crew!
by CannedCanOpener

I would replace Tidy Conclusion with Contract Killing. It's the same cost but you get more of those Treasure tokens you need.

Thanks for the input! I agree with the suggestions, honestly I only had Assassin's Strike for flavor, but it makes more sense to replace them with more Murder s.

Same thing with Contract Killing , I'm a sucker for flavor.

Taking out Destroy the Evidence seems like a good idea, I like playing them, but having other things such as Duress seem to be the better option.