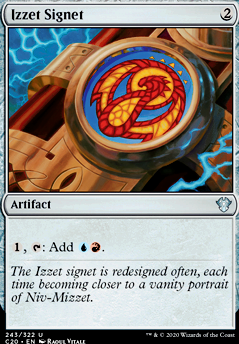 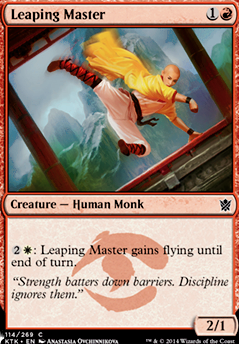 The Sword and the Shark

You already have Curiosity and Tandem Lookout. Why not add in a Niv of your choice? Fits your theme, can pair just as well with your commander, and provides you with a solid wincon. You could even add in an Ophidian Eye.

I also think you have more than enough lands, so I'd cut maybe a few of the ones that enter tapped in favor of some mana rocks like Fellwar Stone, Talisman of Creativity, Talisman of Conviction, Izzet Signet, or Boros Signet. Could also swap the Commander's Sphere for one of these, or to retain the card draw along with improving mana efficiency, a Mind Stone.

Peregrine Drake is a budget Palinchron. And welcome to commander! If you can post a rudimentary deck list I should be able to help a bit more but here's my early thoughts.

Primal Vigor is great in Riku. And don't worry about exclusively adding cards to fit around Riku's ability. For your first few decks the game plan will not be as focused, and that's fine(and honestly more exciting).

If they are within your budget, shock lands like Stomping Ground are nice and very reusable.