If a source you control would deal noncombat damage to a creature an opponent controls, put that many -1/-1 counters on that creature instead.

Soul-Scar Mage occurrence in decks from the last year

The Fire Nation
by ItsMeJax 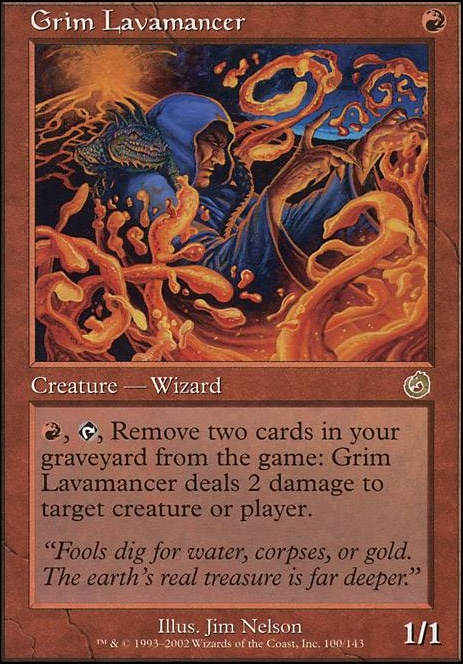 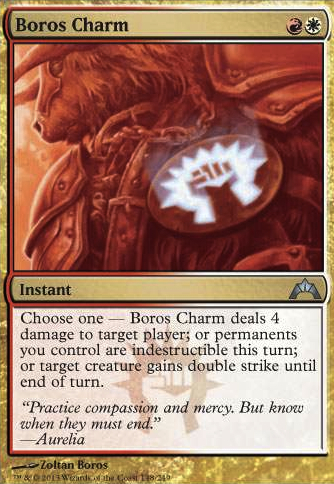 I don't see Mass removal in a deck with Young Pyromancer (among other small aggressive creatures) as a good idea. At least not this much of it.

I also see no point in playing with Rituals. You're not really ramping to anything. They will probably be do nothing cards more often than they help you.

You could turn this to mono-red Prowess, which I think is a pretty good deck. Some Monastery Swiftspear s, some Soul-Scar Mage s, some Light Up the Stage . It's better than running Arclight Phoenix without Faithless Looting , but quite a similar playstyle.

I would not recommend making it into an aggro deck but i suppose a 15 card aggro supliment could look like this:

I would suggest finding a way to add Soul-Scar Mage as well.

You need more card draw to keep the fuel going for Thermo-Alchemist and any prowess creature you have in there, Light Up the Stage is a good card.

Inkmoth well, yeah but my deck is entirely build around abusing that prowess mechanic and, since Monastery Swiftspear , Soul-Scar Mage and Bedlam Reveler (among others) are cards that powerfully influence the orientation of the deck building. You can see there are a lot of decks with the same tematic: mono red prowess, izzet prowess and wizard prowess, for instance.