Search your library for a permanent card with converted mana cost X or less, put it onto the battlefield, then shuffle your library. 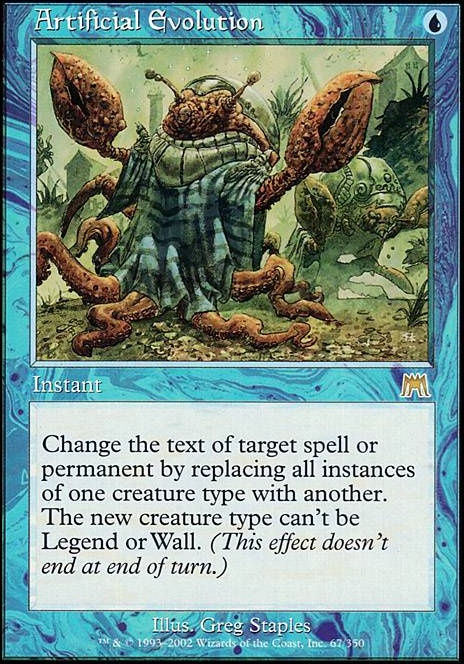 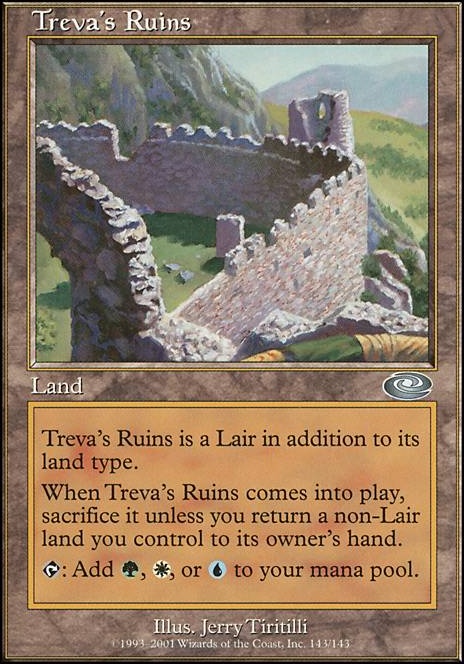 I have replaced Ring of Three Wishes with Wargate, which reduced the average converted mana cost of this deck from 3.57 to 3.53, which is very nice, because the ring simply is too expensive to use outside of certain decks. I had contemplated replacing the ring with Rocco, Cabaretti Caterer, but this deck does not quite have a sufficiently strong focus on creatures to make Rocco an optimal choice.

ted1 this is my Reaper King deck, it might have some ideas you could use in your build. Over something like Diabolic Tutor I prefer stuff like Bring to Light and Wargate that put what I need into play, or that will find either Maskwood Nexus or The World Tree, and the deck runs a fair bit of ramp to try to rush to the 11 mana I need to cheat in a game ending army. This deck is built around making very big plays, so it likes The World Tree and Rite of Replication a great deal, because that can turn into 25 Reaper King triggers if you target Reaper King, which is frankly absurd. I am thinking of throwing in some higher budget tutors, but there is a big difference I'd argue between Diabolic Tutor and Demonic Tutor, double the mana is pretty harsh when you could just run Bright to Light, but at least Demonic Tutor can find anything at 1B, even just finding The World Tree for fixing.

Why not include the third changeling champion, Changeling Hero? It allows for infinite damage alongside Changeling Berserker, Changeling Titan, and Purphoros.

You might like these too: Pir's Whim, Reap and Sow, Tempt with Discovery, Ulvenwald Hydra, Tolaria West, Wargate, Nylea's Intervention, Knight of the Reliquary, Elvish Reclaimer, Scapeshift, Reshape the Earth

jasinatael, thanks for mentioning Bring to Light , definitely a card I was not aware of from original zendikar? My opinion of the card is that it is basically a strictly worse Wargate . For 5 (and that mana potentially being in WUBRG), this spell's range of targets to tutor and cast seem rather limited in scope. If I was running a simic deck this card would definitely be worth considering, but given that i'm in 5 color there are just way too many better options to choose from. However, given that I am building a simic deck i'll keep Bring to Light under consideration. Thanks for sharing!

Without having other cards that can get Gates and put them onto the battlefield it's not realistic that you will be able to assemble 10 Gates + Maze. I don't recommend that you add more cards that have Gate synergy because I don't think you need the Gates + Maze strategy since it's hurting the rest of the manabase and making it more difficult to cast Slivers. However, you could expand on Gates:

On a budget playing a Guildgate or Thriving land over a Tri land is not recommended. If you're curious to see another budget five color manabase example without Gates then I'll post one in another comment.

The World Tree + Maskwood Nexus can make all Slivers in your library Gods and if you can activate Tree then you can cheat them all onto the battlefield. Tree can also when you have six lands be a Chromatic Lantern effect. Nexus is also a repeatable source of Changeling which are Sliver tokens. Gemhide or Manaweft help to activate Tree.

Amoeboid Changeling is a Silver and it has excellent interaction with Overlord's ability to gain control of a Sliver because you don't lose control at end of turn. With Aoeboid you can change an opponent's creature into a Sliver and then gain permanent control of it with Overlord. Mirror Entity is a Silver and it's ability can make all Slivers you control huge. Pair Entity with Gemhide + Sentinel to attack and then tap all Slivers to make your Slivers huge in combat. 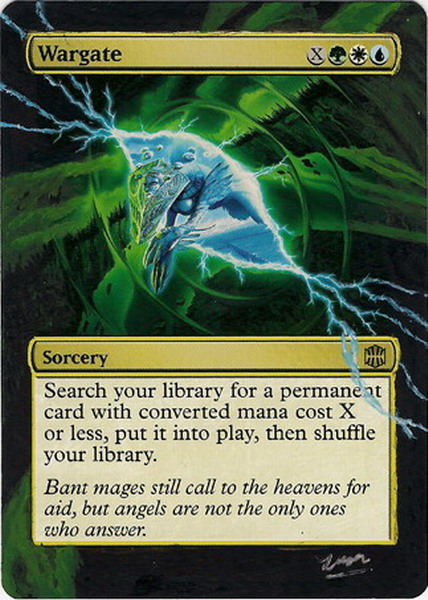 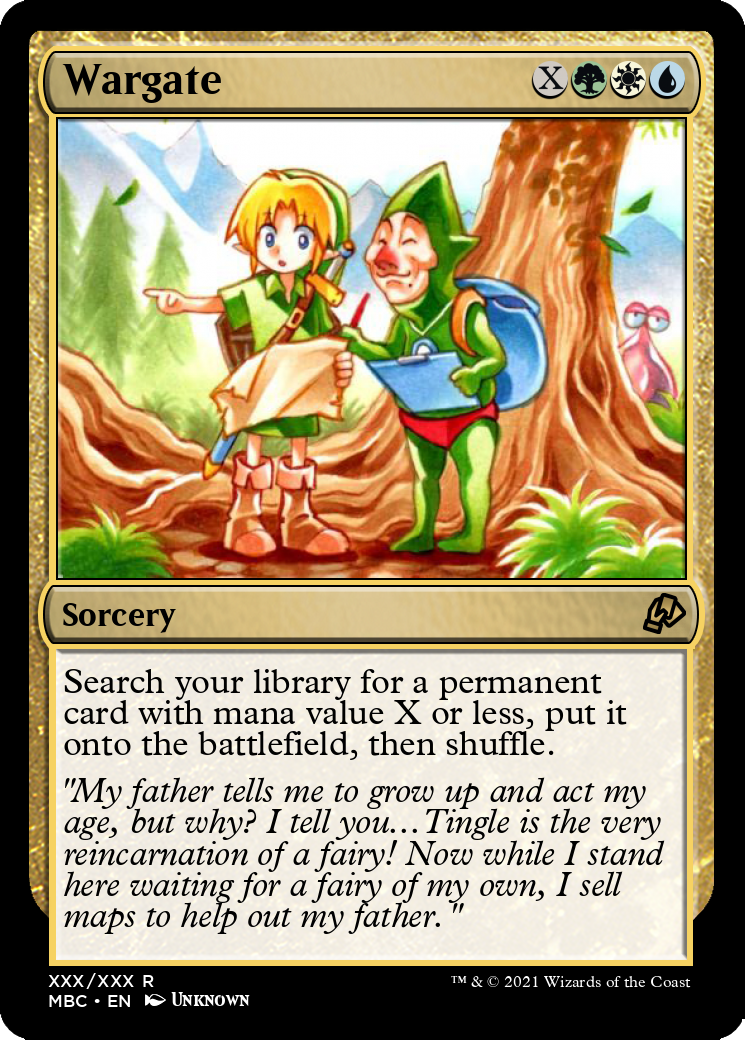