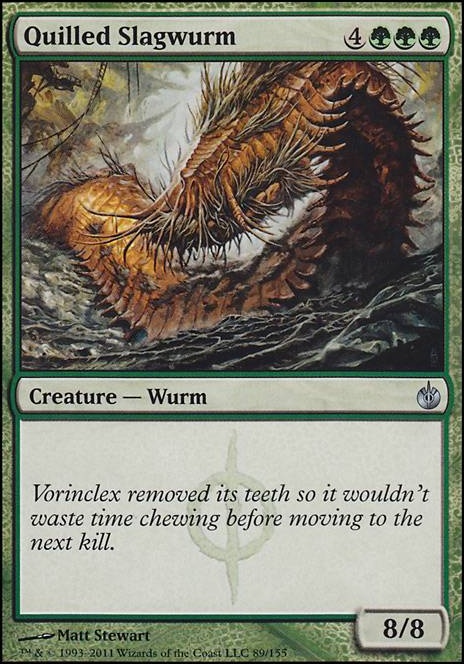 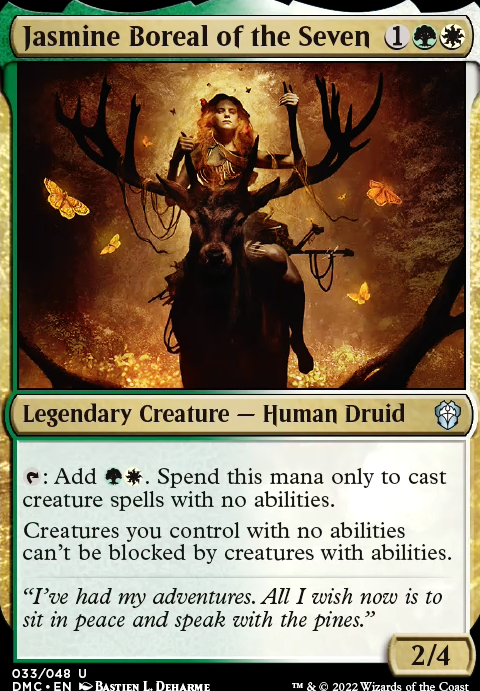 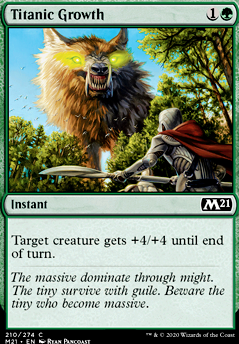 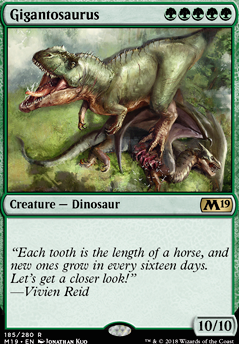 I've been brewing a similar deck. I think cards with delve (although typically awesome) are a bit of a trap for Octavia (ref: Treasure Cruise , Dig Through Time ) as it can really hamper your graveyard spell count. Also I'd look in to lowering your mana curve, big spicy spells are nice but sometimes having a Gitaxian Probe is nice. I'd also cut out 3-4 creatures and work on putting in some more instants. Keep in mind Octavia's ability transforms any creatures in to 8/8's not just yours so be sure to politic a bit and turn somebody's Solemn Simulacrum or Aven Mindcensor in to a Quilled Slagwurm to make for bad blocks or random swings in life totals.

I would take Primordial Wurm and Quilled Slagwurm out first, as they are flavortext dudes. Greater Sandwurm would be cut after that, but the sandwurm does come with its advantages.

As far as things to take out, you have so many wurms and not all of them are winners. and they are all also very high cmc. maybe take out Greater Sandwurm, Primordial Wurm, Quilled Slagwurm?