When Regal Force enters the battlefield, draw a card for each green creature you control.

+1 . an initial look at your decklist got me confused but after reading your detailed description, I sincerely find it unique and enjoyable! As a fellow Azusa player, I have a couple of ideas I wanted to run by you.

Boundless Realms - Ramp and deck thinning, landfall effects (scute), etc...while i understand you are trying to keep the average cmc lower as to make it more competitive, I believe this warrants a spot as it "doubles" your mana without the risk of mana reflection for example

Scapeshift - Similar to above and facilitates landfall (ex: field of the dead), titania , etc... scute

Why no Genesis wave or sol ring, because of teeg and collector ouphe? I read your description but I feel sol ring is usually very helpful and almost always the best turn 1 play

rude awakening - This card is great with nykthos, ashaya , a ritual, a wincon, all in 1. (Imagine Cradle, if only). Not to mention that it can be part of a combo ....

Rude Awakening + Eternal Witness + Kogla, the Titan Ape - First and foremost, it acts as artifact + creature removal, has survivability through 3 humans in the deck + commander, most notably being eternal witness. Using the 3, you get infinite mana. Rude awakening untap all your lands, eternal witness get back rude awakening and recast, kogla to return eternal witness.

Garruk, Primal Hunter - I like him, he's not necessary but a solid card. He adds devotion for nykthos which may or not be an issue for your mana base. He provides a solid blocker which he can utilize his second ability on. He's a permanent version of soul's majesty at his worst. Ult is rarely relevant

Sensei's Divining Top - Set up topdeck with oracle, courser, augur, kozilek distortion, instant spell top deck (or you have flash, digging 3 cards is powerful even more so). If you are worried about bane or collector, just put it back on top and draw a card.

How have the following cards worked out for you....

Elvish Aberration - Expensive ramp or forest search in a pinch? Doesnt seem worth it

Panglacial Wurm - How many times have you cracked the fetch mid combat, thats so funny. Always bluffing, I like that. Aside from seedborn muse, how often do you have 7 mana to cast him? I feel 7 mana would be better spent on boundless realms for example. I understand the searchabiltiy factor is cool, but is it not overcosted?

Shigeki, Jukai Visionary - Super cool card, how has it been working for you? I like the second ability. Tell me more about your experience with this.

Primordial Sage, Guardian Project, and Soul of the Harvest all draw you cards as creatures enter to really help you snowball into more elves. Regal Force is awesome once youâve got a crazy large board. Also Harmonize is a good staple. I run all those in my personal elf deck and Iâm debating trying The Great Henge to see how it plays if youâre willing to spend a little extra

I don't think we've ever discussed Maze of Ith, but I really like the potential. I'm gonna have to playtest it.

As far as Genesis Wave, you're not required to put every permanent onto the battlefield. You get to put any number of permanents, so if Regal Force would deck me or put me in the danger zone, I just opt to put it in the graveyard. 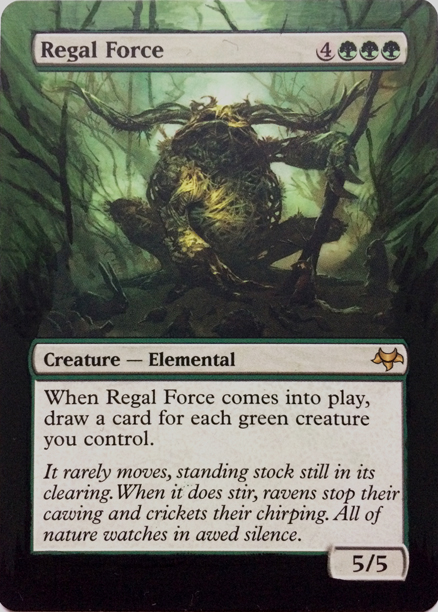 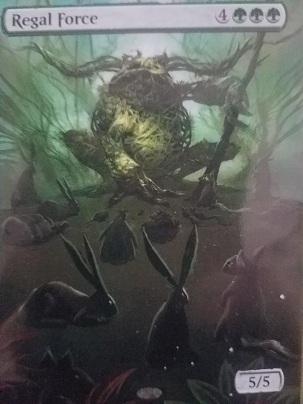 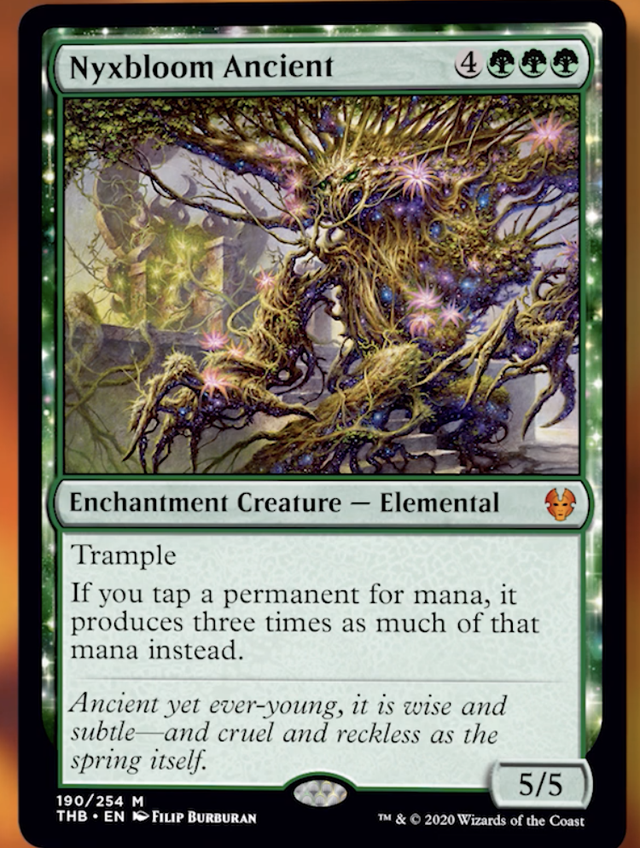 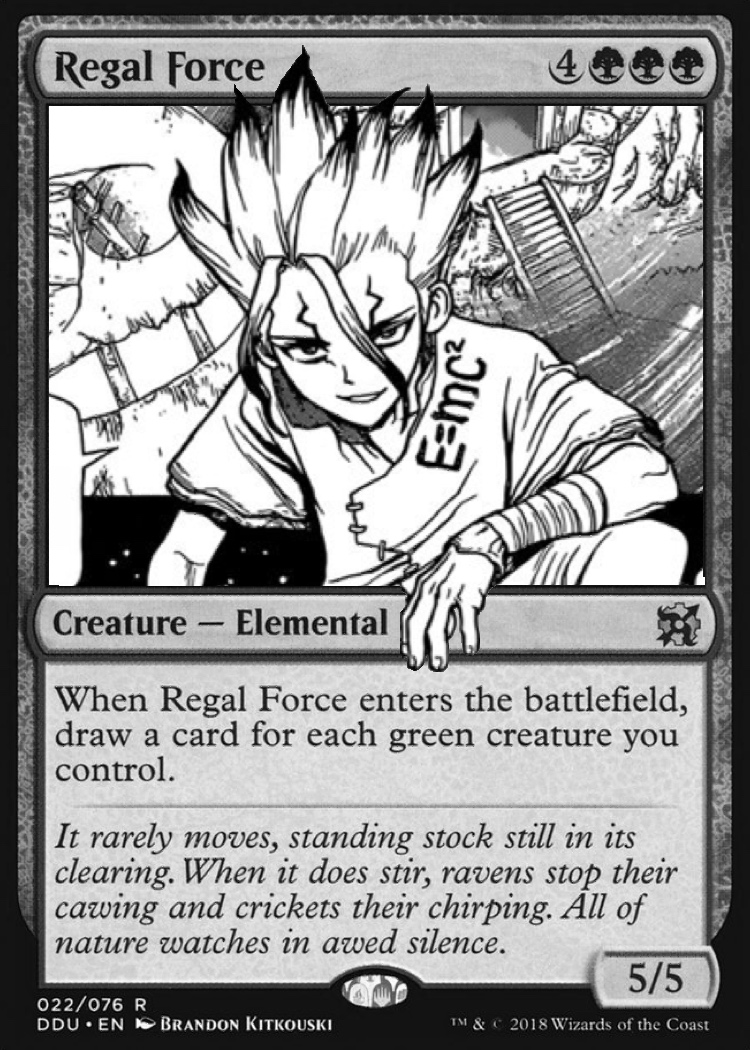 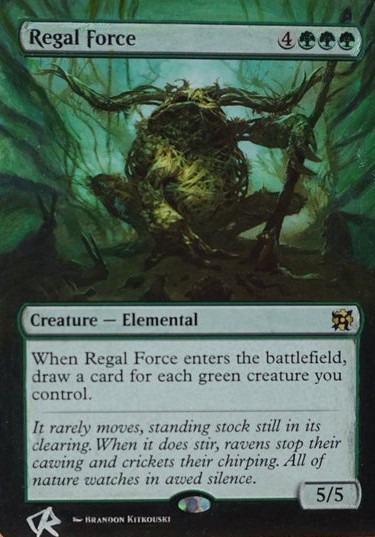