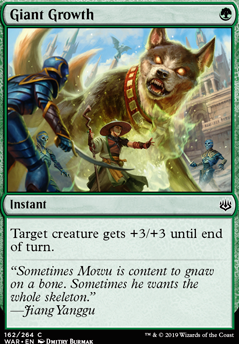 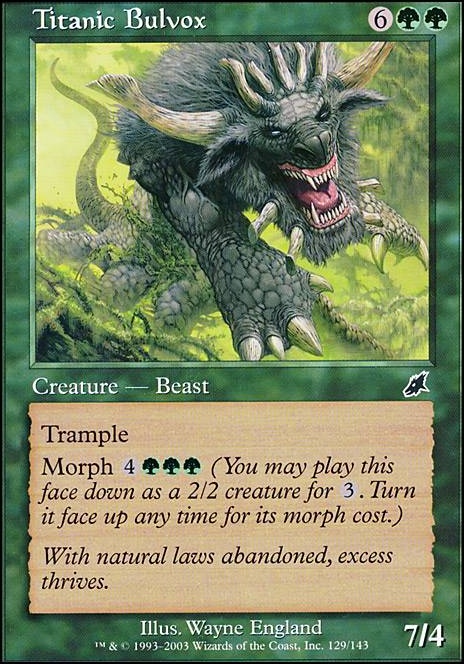 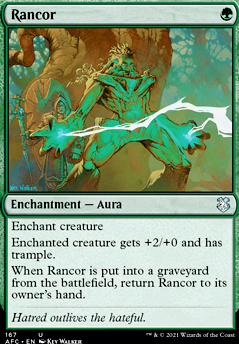 Knights of Drey
by indigoplantation 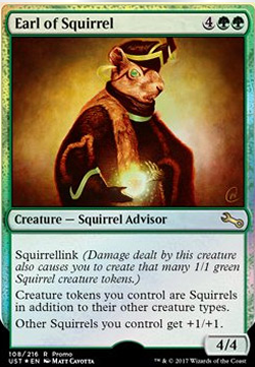 Thatâs not a bad idea. Keen Sense opens up the possibility for a red/green pump nâ dump with spells like Giant Growth, Mutagenic Growth and Scale Up on Kiln Fiend before using Fling or Thud. It wouldnât take very many pump spells on Kiln Fiend. I used Blisterspit in my version because he untaps when an enchantment or mantle is cast

legendofa on Top 5 Counterspells Of All â¦

I think Mana Leak is a solid Standard/Limited baseline for counterspells, similar to Giant Growth for pump or Shock for burn. It has a reasonably cheap and flexible mana cost, and it's effective without being overly complicated or overpowering. It's not the best counterspell in the world, but it's reliable and easy to use. It's a perfect Core Set common.

Omniscience_is_life on Tokens and Devotion

A clone copies all copyable aspects of a permanent: mana value (CMC), mana pips, everything written on the card. Just not counters, one-shot effects like Giant Growth , aura/equipment effects, etc.

As Omniscience_is_life alluded to, there is a round of priority if a triggered ability triggers (if the active player controls The Gitrog Monster and discards a land, for instance). The round of priority also happens if state based actions are preformed (such as if a creature with -1/-1 counters dies due to Giant Growth wearing off). In general, yes, you'll have to do your stuff in response to the activation, but if you see that a state based action will be preformed or a triggered ability trigger, you can hold off. In the even there is a round of priority, the clean up step will be immediately followed by another clean up step.

The Wanderlust of young Hans

A deck can do well casually but, unless it's in a competitive environment, winning doesn't mean a lot.

Neither does the cost of a deck. When you play Standard, building decks can be very costly.

I certainly didn't build great decks to start with. I started playing competitively right away.

That was a hard way to learn.

I must've built over twenty decks in paper, in my first year of playing. All different types, and colours.

Some copied ideas I had seen my opponents play. Most were original ideas. I just wanted to learn to build decks that could keep up with the top ones in the meta.

Ending a match quickly is one way of winning, but there are many others that are just as effective.

This deck has the bones to be excellent. It does need a few tweaks to get it there.

For example, I prefer Titanic Growth to Giant Growth

Sometimes Become Immense is even better.

Keep tweaking and playing this deck, and don't be afraid to play it in a tournament.

Part of building is seeing how competitive your deck is, and adjusting it to make it better and better.