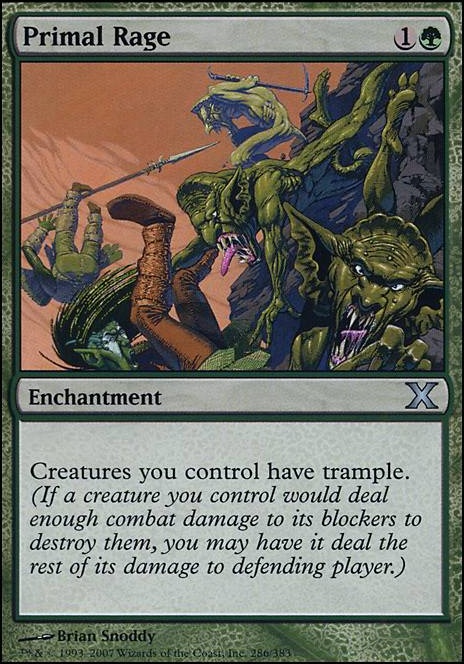 Creatures you control have trample. (If a creature you control would deal enough combat damage to its blockers to destroy them, you may have it deal the rest of its damage to defending player.)

Primal Rage occurrence in decks from the last year 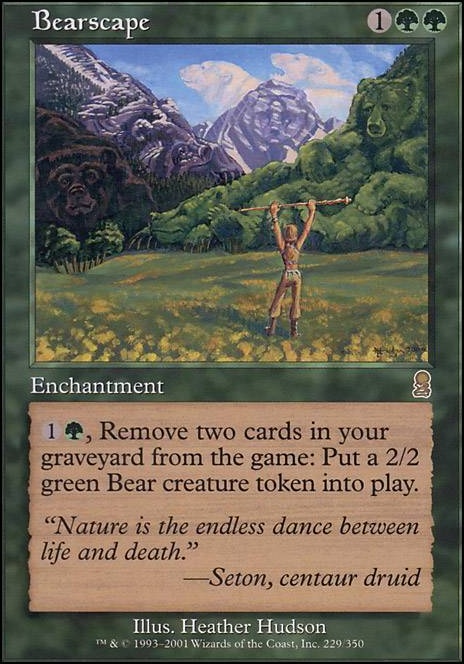 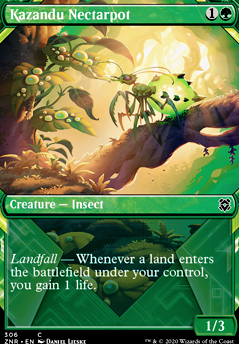 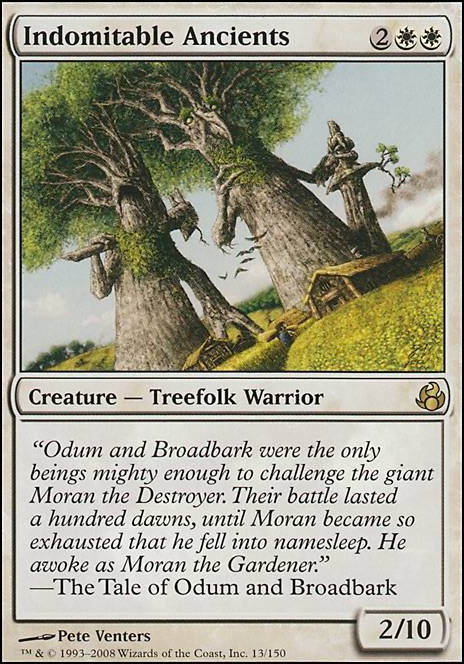 Xianling69
think about it,
if i cast Triumph of the Hordes
then swing Moss Viper at you
you block the little 2/2 with Ghalta, Primal Hunger
your still getting 3 poison counters

take cards like Questing Beast & Bow of Nylea with cards like Brawn & Primal Rage
while Fynn, the Fangbearer is on the board how difficult would it be to prevent the poison
no matter what is attacking you

If you did want to use a different commander for more colors, here are the ones I would recommend:

I love the idea of being able to include any Giant that you want. Budget five-color mana bases are easy.

Morophon, the Boundless - probably the best pick? It gives a substantial discount and is technically a Giant itself. The anthem tacked on is just gravy. I have one for trade!

Golos, Tireless Pilgrim - a bit of ramp, plus his ability is just fucking nuts. Absolutely outrageous. Spewing out giants! An outstanding commander through-and-through.

Kenrith, the Returned King - Grants haste, can bring back dead giants, can grow your army, draws cards. He does everything except be a giant himself. Another outstanding general.

Jodah, Archmage Eternal - Most Jodah decks focus on extremely expensive creatures and spells, so his ability might not be too hot for Giant Tribal. He would work though. Outclassed for sure.

Jegantha, the Wellspring - A bit of ramp in the command zone. Outclassed by the rest, but it IS a giant elk...

Naya colors get you Green, which will add some very good giants and significantly improve your options for ramp, utility, and card-draw. By like, a ton.

Samut, Voice of Dissent - grants Haste, which is dope. The untapping ability can surprise opponents maybe. Not a giant though.

Mayael the Anima - A pretty excellent choice for Giant Tribal. Her ability would be great for when you run out of cards, which is awesome to have in the command zone. Mayael's Aria is hilarious.

Gahiji, Honored One - Looks like a giant beast, for what it's worth. Boosts your attacks and may even take some heat off of you. A mediocre choice, but not awful.

- some good general value. Would make attacking easier due to taking away blockers. Nothing outstanding though.

- Hatch giants out of eggs!

- Not sure why you'd want to run four colors when you could do all five, but her ability is no joke. Personally I prefer the Blue giants to the Black ones, but Black has some of the best utility and card-draw in the game.

Bruse Tarl, Boorish Herder + Ikra Shidiqi, the Usurper - want to run most of the giants and have M A X I M U M life-gain? This pair would make for a profoundly distinct Giant Tribal. A truly unique take. Might be lots of fun! You could even try to squeeze in Felidar Sovereign and Test of Endurance for a laugh; certainly not necessary though.

Ruhan of the Fomori - No Green, but he's a giant himself and Blue utility is as good as any. A decent choice, but if you're stepping out of Boros you may as well run Green cards.

The stand-outs to me are Golos, Tireless Pilgrim - Morophon, the Boundless - Kenrith, the Returned King - Mayael the Anima - Bruse Tarl, Boorish Herder + Ikra Shidiqi, the Usurper. These are all extremely strong choices.

Here's some of the fantastic Utility cards that you would gain by stepping into other colors (I'll try to list budget cards):

As you can see, there's a lot there that Red and White just can't even touch. Green is basically the best color in EDH, especially for big-creature decks. Very much worth considering, even if you're trying to keep the deck casual.

From someone who had a Atraxa +1/+1 proliferate deck and converted it to a bant +1/+1 counter/ proliferate deck Abzan Falconer is not worth the card if you are trying to give your creatures flying Levitation is better by a long shot creatures get removed more often.