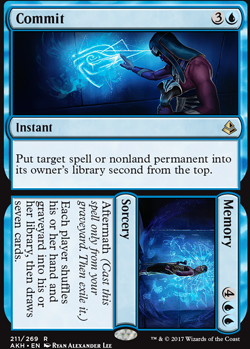 Put target spell or nonland permanent into its owner's library second from the top.

Each player shuffles his or her hand and graveyard into his or her library, then draws seven cards.

Bolas the Ravager Dragons
by Conuai

Xyris, the Writhing Storm, rolling out the snakes!
by Aecyn 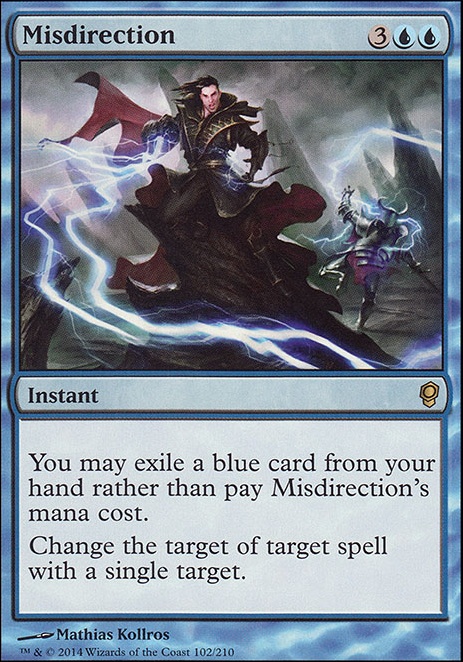 I really like Day's Undoing, too. It's such a great, cheap way to draw 7 cards. I've been keeping my eye out for good cards that allow me to defend against mill decks, and you might have fun replacing Day's Undoing with Commit / Memory. It does the same thing for twice the mana, and it ends up in your graveyard if you get milled. If your opponent can't exile it right away, then it gives you a chance to shuffle the graveyard back into your deck and draw 7. The other one is Echo of Eons, which costs the same as Day's Undoing when cast from the grave.

I think I really like Xyris and want to build this deck. I don't remember seeing it before. Did it come with one of the preconstructed Commander decks?

Have you thought about a Narset Lock Package Day's Undoing, Narset, Parter of Veils, Geier Reach Sanitarium & Commit / Memory? Both Day's Undoing and Commit / Memory are combows with Ominous Seas and Narset can find you key cards/ win the game with a lock.

I find In Garruk's Wake a fun one to flip over for a yuriko trigger too, 9 damage and an imminent board wipe threat in hand.