Castle Locthwain enters the battlefield tapped unless you control a Swamp.

, : Draw a card, then you lose life equal to the number of cards in your hand.

Castle Locthwain occurrence in decks from the last year 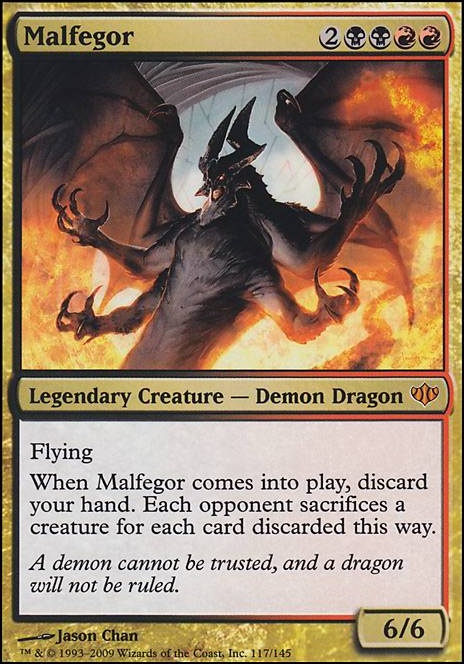 Phenax, God of Milling
by iiishred26

I love the idea of the deck! I think I'll try it myself!

Do you plan to improve on your mana base? Myself, dry-playtesting, I find it missing Swamps in most cases. The most mana-demanding Murderous Rider and its Adventure takes 2x with CMC=3, whereas any spell that demands 2x is only at CMC=4 and higher.

I think you could and swap additional Plains into Castle Locthwain. Fabled Passage should find its place here too. This, with a full set of Temple of Silence instead of Scoured Barrens will help with the late game mana flood!

You could add some Castle Locthwain too.

I chose to go with a low number of mana rocks (just 3) and ramp spells in general because the deck has a fairly low curve and usually doesn't cast multiple spells a turn because of all the discarding. Admittedly, I haven't had very many opportunities to test the deck though.

As for Castle Locthwain, I chose it because its a utility land that also taps for coloured mana. Admittedly though,I don't think I've actually used the draw effect so fair enough. But if I were to replace it, it would be for some other utility land or swamp (the land count is already kinda low).

Sure you get this a lot, but Arcane Signet? Fellwar Stone? Coldsteel Heart?

I don't love Castle Locthwain as it essentially reads ", draw a card and lose a fuck ton of life potentially", which isn't ideal. I would rather have an Underworld Connections, and even then that's fairly weak. A good replacement would probably be an Erebos, God of the Dead or Arguel's Blood Fast Â Flip, both of which allow for repeatable card draw for a great rate.

Also, I suggest ditching the temples and the blue castle. I've had much better performance with Zagoth Triome, which allows Castle Locthwain to come in untapped early and can be cycled late.

Since you're going creature heavy, Opt seems out of place, but maybe that's just me.

If you're counting on getting Zareth to hit, you might consider Unsummon and/or Stern Dismissal.