I am so looking forward to Raffine's Tower to replace Zagoth Triome. It'll be super nice to be able to fetch all of my support colors with one land.

Should hopefully see some exciting multi-colored cards in the cycle as well, fingers crossed.

You can't tell me what to do! Valakut, the Molten Pinnacle is pretty awesome with them ;)

Finally, I really like my Zagoth Triome in Archelos, Lagoon Mystic

Hey austinbromine97, I like your build, its different than most and I think itâs interesting. I have been playing Reanimator decks for years, and I have a few tips Iâd like to share with you before your team tourney. I apologize for the long post.

First of all, your inclusion of Green mana makes the deck less consistent. You donât really need Yavimaya, Cradle of Growth or Zagoth Triome, especially not for hardcasting Moldgraf Monstrosity, or for increasing the power of Prismatic Ending. I donât see another reason to run Green mana. Cradle helps your opponents way more than you, since most decks run Green nowadays. Monstrosity is a weak reanimation target, it really doesnât need to be here. And youâll never be able to hardcast it anyway, you are running 20 lands. Youâre lucky if you can ever cast Unburial Rites at 5 mana.

Honestly, after testing all kinds of options, all you need is Archon of Cruelty and Serra's Emissary as back-up, with maybe a single Ashen Rider. Archon hits so much harder than the other choices whenever it enters the battlefield and attacks, plus it draws you cards. Thereâs no reason not to run 4 copies. Most players can handle getting a permanent exiled with Rider, then Rider usually gets Pathed or exiled somehow too. Itâs not as useful as it seems. If you need to remove an artifact or enchantment, Rider isnât the way to do it. Plus any artifacts or enchantments you need to worry about neutralize your ability to play Rider in the first place, like Rest in Peace.

Footsteps of the Goryo does not synergize well with Archon, it doesnât give haste, and ultimately it doesnât help your board state. If you want blink effects, you can go that route with 1-cost Ephemerate, itâs simply more efficient. Even Goryo with Ashen Rider is weak, because you may exile some permanents, but you havenât advanced your board state and have done no damage. You can cut Goryo and go all in with Unmarked Grave at 4 copies and a second copy of Unburial Rites, which I find is always useful. You want 2 copies of Rites so you can always search for at least 1 via Unmarked Grave.

Remand is very weak in this build, I would run Counterspell instead, which is simply better. Your mana base already supports it. You are running Mission Briefing which costs UU anyway.

Prismatic Ending covers most of your weaknesses, I would run a full 4 copies over Bone Shards, which is still useful but canât help with artifacts or enchantments like Ending can.

Iâm a big fan of Teferi, Time Raveler, I highly recommend running him to protect yourself from counterspells and removal.

If you like, check out my deck, Iâve been working on it for a while.

A Huntinâ We Will Go (Reaper King EDH)

First note, the more Reaper Kings the better. These would all act as multiple Kings and bypass the legendary rule:

Second note, ramp ramp ramp, a 5 colour deck is tough, so you need as much fixing as possible incase we need to hard cast our big stuff:

Lastly, try to trim the fat, you got some good cards like Trinket Mage and Trophy Mage but without tons of excellent targets their potential is wasted here. Ibwould save them for a different deck. 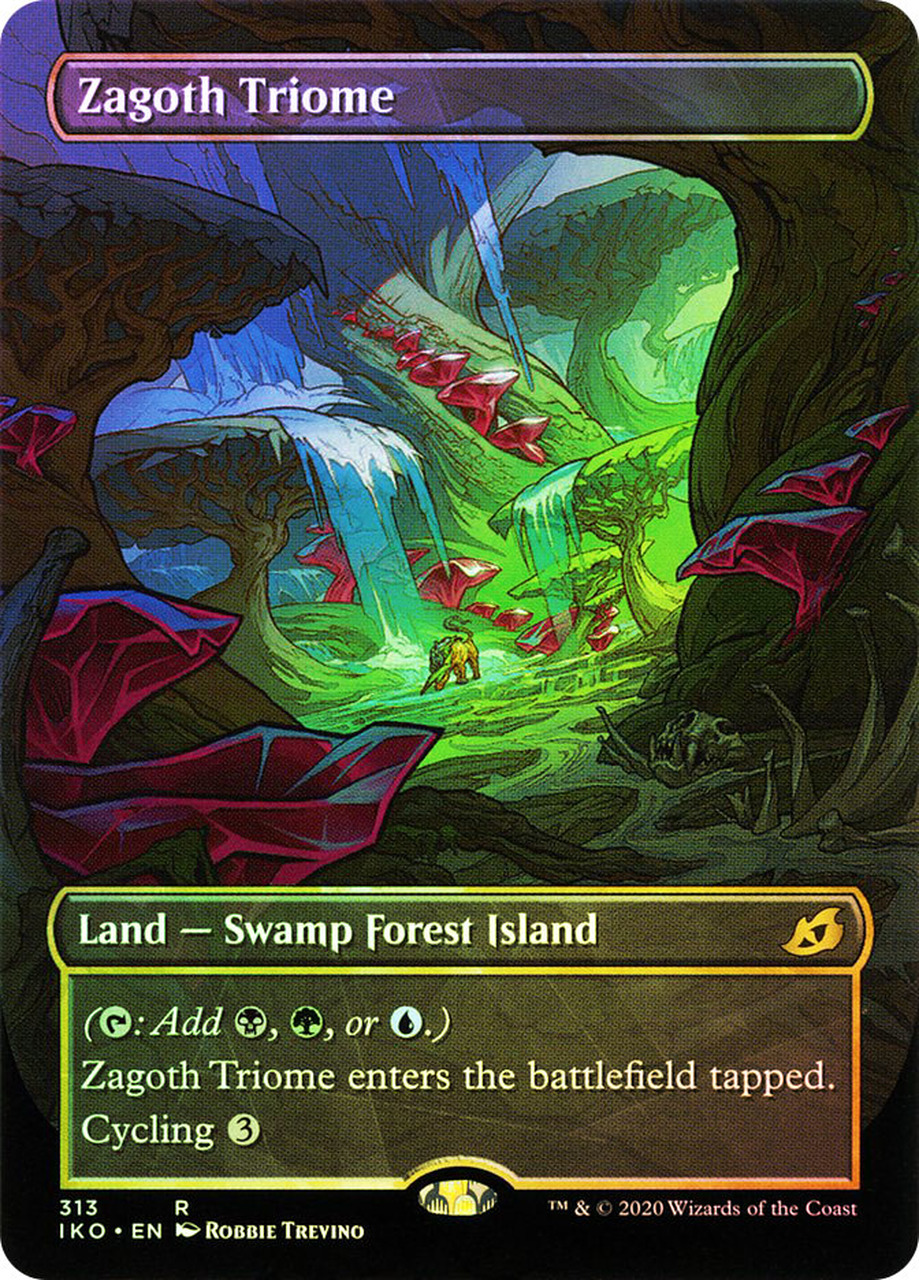 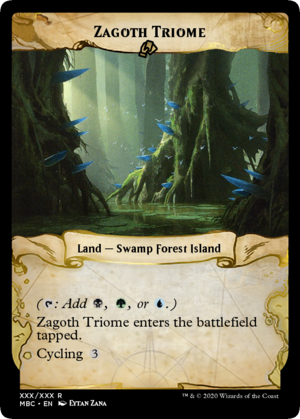 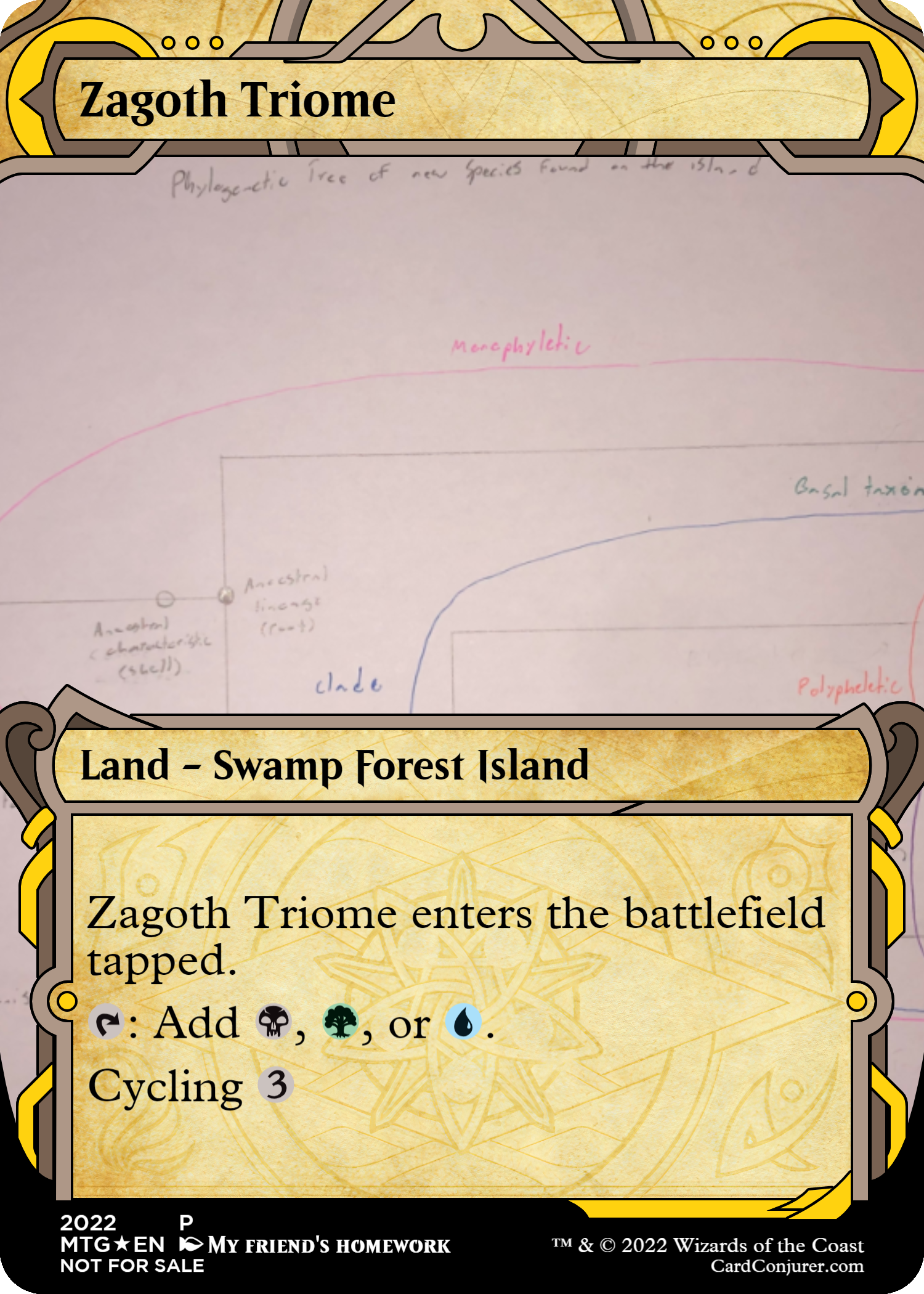 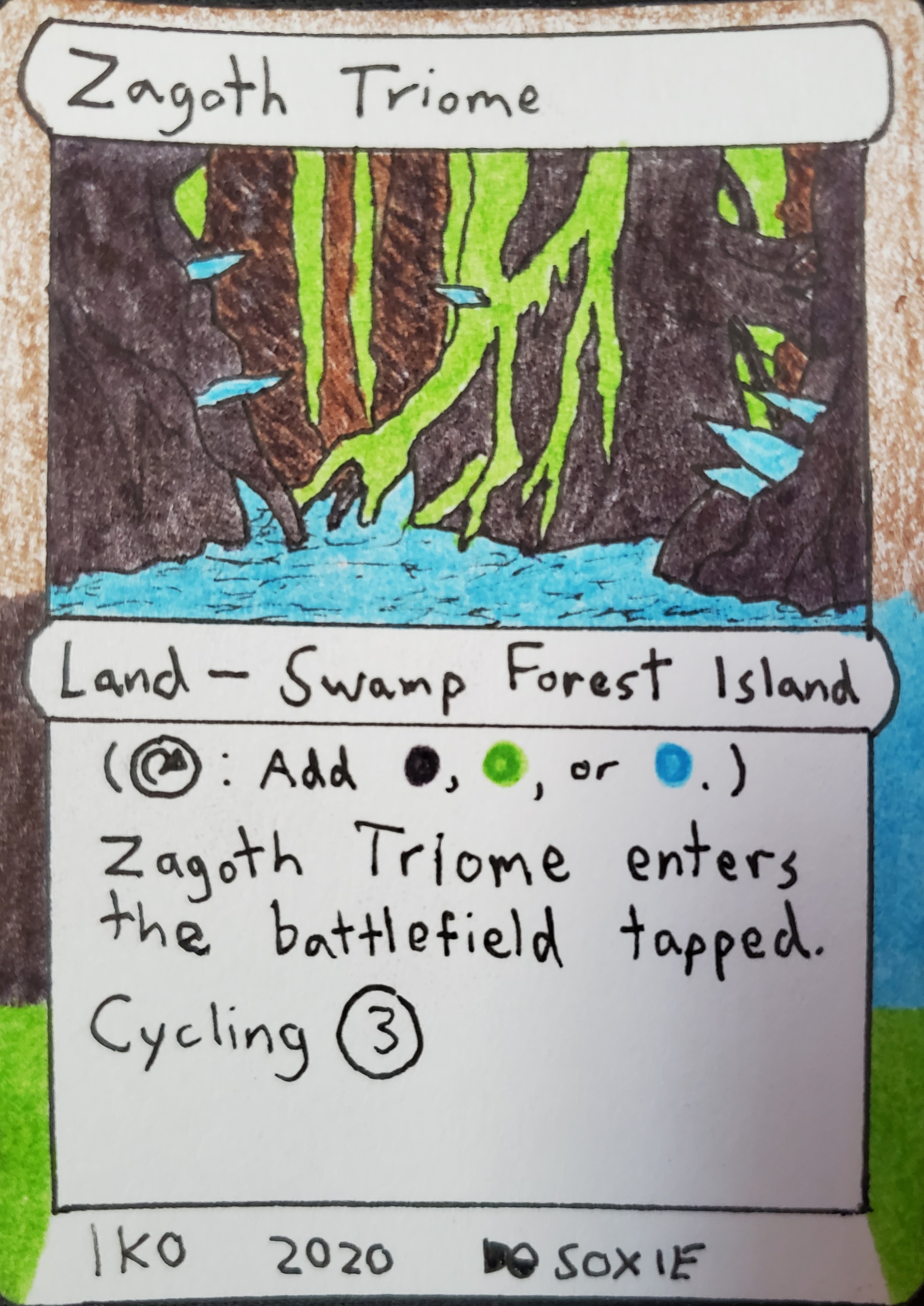