Whenever you cast a spell, proliferate. (You choose any number of permanents and/or players with counters on them, then give each another counter of a kind already there.)

Inexorable Tide occurrence in decks from the last year 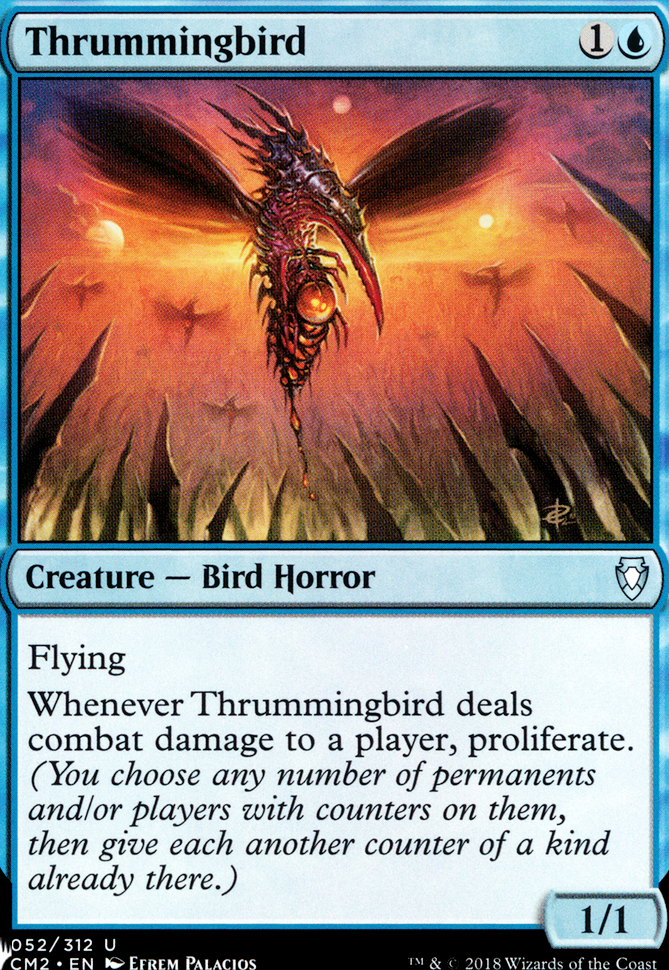 Spreading the Disease
by TheRealWiredUP

More ways to proliferate would add to the deck such as:

Among many others to build up your energy counters quicker.

This deck looks awesome. With Jorn, it seems you'd want a pretty specific card pool. That makes suggesting cards tough. I still have something for you:

Bear Umbra is another great way to untap your lands. Contagion Clasp and Inexorable Tide are powerful proliferate cards. Also, all of the land auras such as Fertile Ground increase the effect Jorn has.

WaveHarp I too am excited for the very flavorful new smallclex. I intend on slotting him in for Corrupted Conscience. I'm also thinking of trying out Dovin's Veto in Inexorable Tide's slot as well. What changes would you make to your own Atraxa infect deck with the new smallclex in mind?

AscendedLandfalls, Doombeard1984, I think i'm going to cut both Inexorable Tide and Corrupted Conscience in favor of the new unofficially spoiled card and Dovin's Veto. Tide and Conscience were always very underwhelming cards in my opinion - only performing well in a handful of situations. I wish wizards printed something like " - instant - counter target non-creature spell, proliferate" - and have it praetor themed. Well, one can dream at least. For now, these are my planned changes. What do you all think?

Thank you both AscendedLandfalls and Doombeard1984 for your discussion regarding Inexorable Tide and Corrupted Conscience. Personally I've had limited success with Corrupted Conscience. Most of the time i'd just use it on another players' commander. Inexorable Tide actually won me a game on the other hand - I was fortunate enough to have poison counters on all my opponents and Tide already on the field and a full grip of cards. I simply cast enough cards to secure the "W" at the critical moment. I'm definitely on the fence between which card to substitute out for the unofficially-spoiled-card-thatwontbenamed and will simply give each a try to see what works.