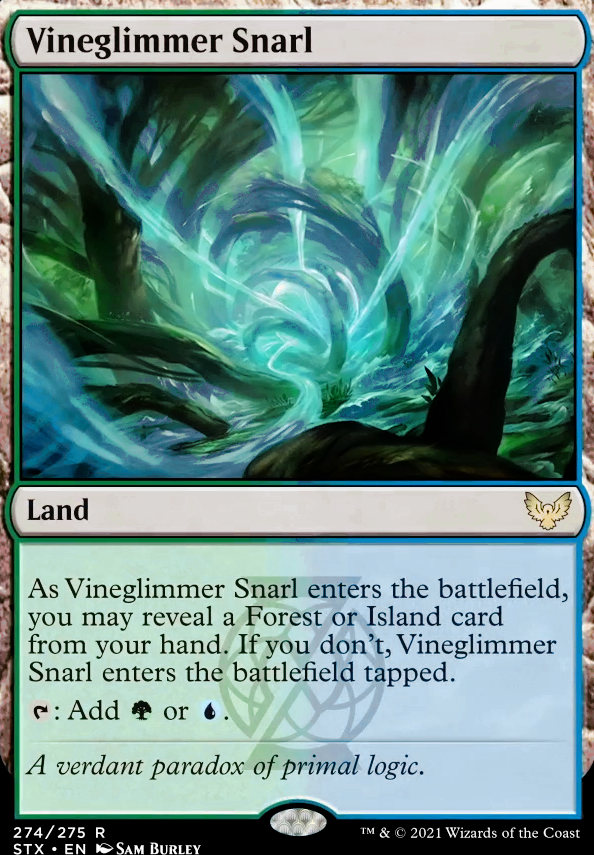 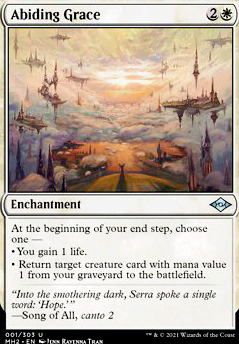 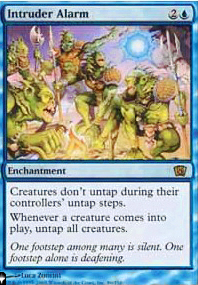 Some budget upgrades to consider then I'll explain some of these suggestions.

There's lot of ramp here specifically from land ramp spells and Arixthemthes is ramp. You can afford to cut some ramp for more draw and lower mana cost draw such as Brainstorm and Growth Spiral will help to remove slumber counters faster. Court of Bounty can be repeatable draw with the monarch as well as from your hand cheat a sea monster onto the battlefield or put a land. Garruk's Uprising can give all sea monsters trample as well as draw a card whenever a 4 or more power creature you control enters the battlefield (ETB) including creature tokens.

Fierce Empath can tutor for any 6 CMC or higher creature and you can bounce him with Whelming Wave or Crush of Tentacles to cast him again. Kiora, Behemoth Beckoner can untap Arixthemthes as well as be repeatable draw like Garruk's Uprising. Spawning Kraken is an upgrade for a sea monster since it can create it's own army as long as it, Arixthemthes or other sea monsters do combat damage to a player. Rimewood Falls is an upgrade for Woodland Stream so Farseek can search for a Simic dual land.

Why no Breeding Pool ? Usually a no-brainer, even more surprised it isn't here since it allows you to play a t1 2/2 Kumena's Speaker . Can also be revealed to Vineglimmer Snarl .