At the beginning of your upkeep, put a time counter on As Fortold.

Once each turn, you may pay rather than pay the mana cost for a spell you cast with converted mana cost X or less, where X is the number of time counters on As Fortold. 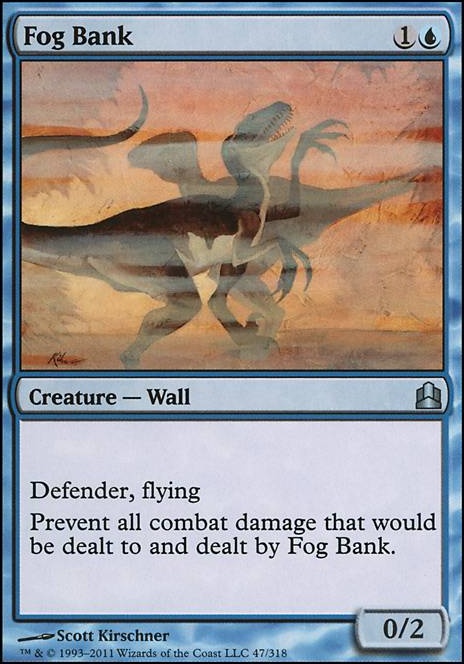 You may want to consider adding As Foretold

The fact that I can make infinite squirrels without Earthcraft just tickles me. Scurry Oak is going straight into my squirrel deck.

Ragavan is pretty neat, not sure if it will replace Grenzo or Breeches at the helm of those style of decks, but I like the card

Piru is another awesome callback to deep MTG lore.

Lonis is fantastic. I love it when they print commanders for narrow archetypes

Not sure what all the hub-bub about Gaea's Will and Yavimaya, Cradle of Growth is about. The cards are strong but not too strong, and they fit perfectly within Green's color identity. Seem well designed to me. I could see Gaea's Presence being a bit gross in modern As Foretold or Living End decks, but that's about it It'd actually be nice to see a full cycle of Urborg and Yavimaya printed someday.

Nice to see some good $$ reprints in Greed , Mirari's Wake , Enchantress's Presence , Zuran Orb , and Sterling Grove . None of these will impact Modern, but it's great for commander. Other than the clear cash grab choice to print Cabal Coffers at mythic, the reprints have been on point this set so far.

Dude you should add As Foretold 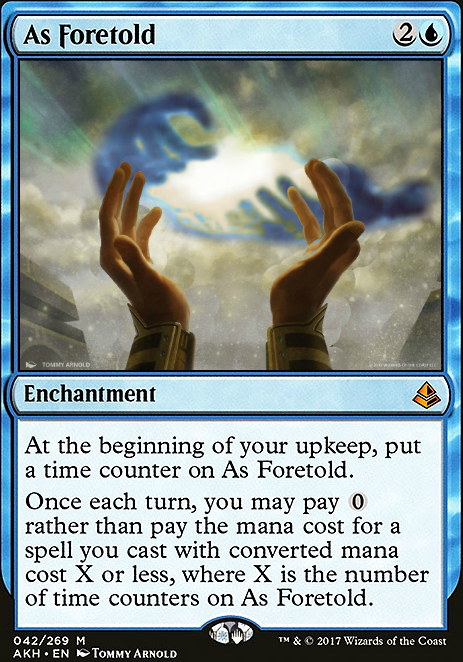