This big bug is out for blood...

I've always had a soft spot for the "sacrifice matters" theme and have tried in in a few decks as a side-dish, but I never got around building around it as the main course. Recent tinkering with other brews made me reconsider Mazirek, Kraul Death Priest as a commander and rejuvenated those sacrifice matters deck ideas. It feels nice to put those sacrifice-themed cards in a deck again.

Itâs also great to finally have a deck centred around +1/+1 counters. I loved the idea of a deck where +1/+1 counters can be banked up as a currency that can be traded in for all sorts of benefits, so that was another aim with this build.

Lastly I figured out that Mazirek allows for a way to play Massive Land Destruction (MLD) in EDH without totally wrecking games. This was a great incentive to continue with this build, because I really liked playing Land Destruction decks back in the day, and I'd love to have an EDH deck that punishes greedy land-ramp decks in a fair way.

So this is my take at the big bug Mazirek: a deck that combines +1/+1 counter farming with sacrifice matters and fair land destruction. 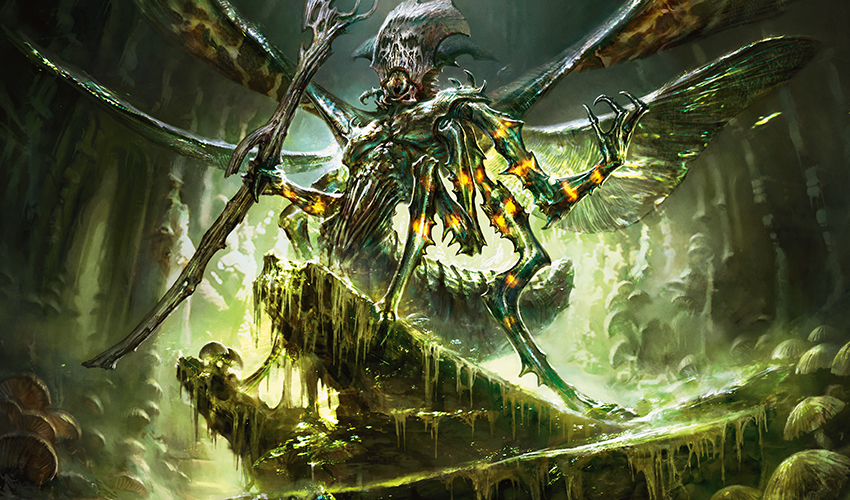 With this deck I want to bank up +1/+1 counters and cash them in for value. There is quite a group of cards that can do that: cards like Crystalline Crawler and Devoted Druid turn them into mana, Hangarback Walker and Nadier, Agent of the Duskenel turn them into creatures, and Bloodtracker turns them into cards. Then there are those cards that allow us to bank up counters for later use, like Reyhan, Last of the Abzan and The Ozolith. The general idea is to get a few of these cards out there, add Mazirek to the board and start saccing some stuff!

Since Mazirek trigger works when things are sacrificed, we run a bunch of token generators such as Bitterblossom that generate sac fodder, as well as free sacrifice outlets like Phyrexian Altar that can sac our own stuff at will. Most of our hate cards, such as Pox as well as a lot of our lands cards are sacrifice-based also, adding to the counter production. Lastly there are cards that trigger when something dies, like Pitiless Plunderer. 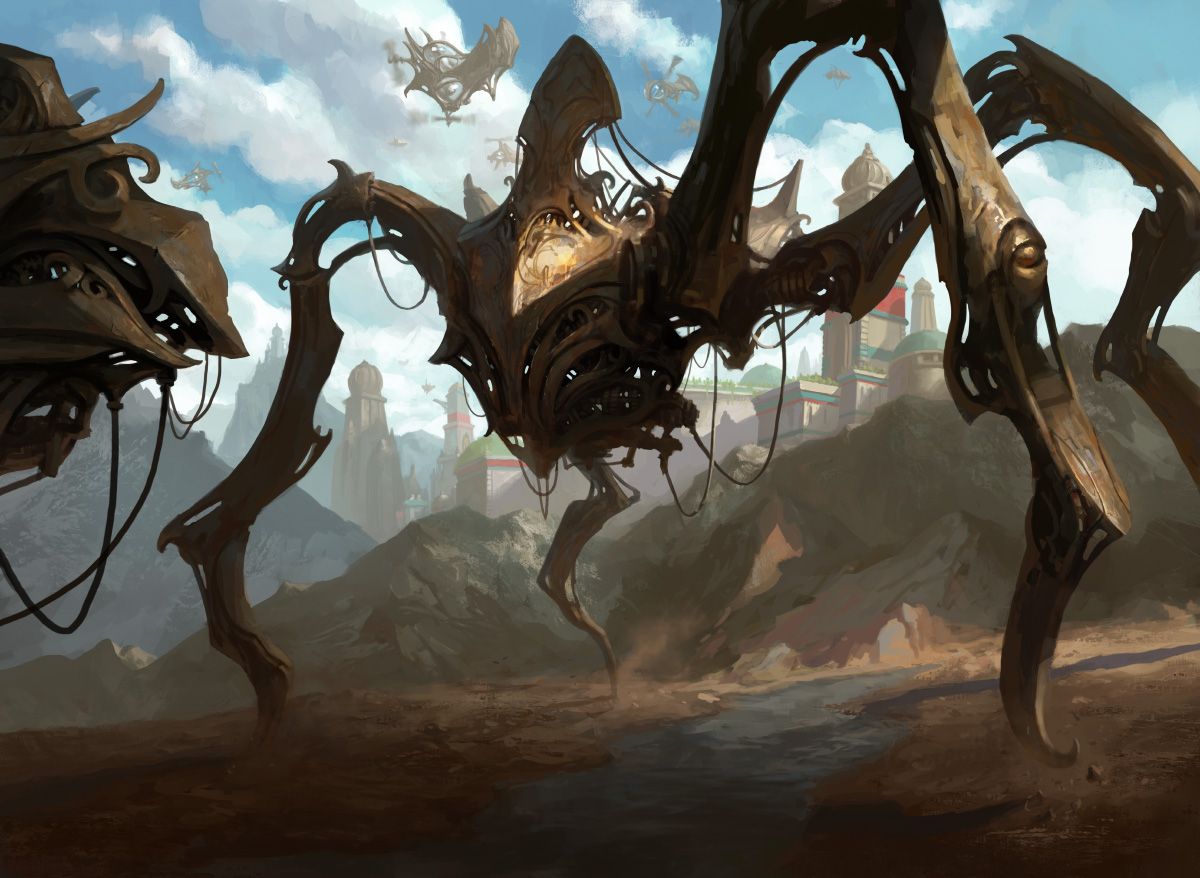 I want to set up a board state where I can get a lot of +1/+1 counters via Mazirek and then get all sorts of value via the counter banks and and cards with triggers, leading to different possible lines of play:

Then there are the following infinite combo routes that can finish the job if the game drags out too long:

There were 2 related ideas floating around before I started this deck that I did not have a home for yet:

These ideas clicked into place when reconsidering Mazirek, where MLD is already going to give you value if it is sacrifice-based. Pox and Smallpox synergize with these ideas, but there is one other Land Destruction card that truly rewards having less lands.

Enter a little played reserved list card called Natural Balance. It is the prime example of a fair land destruction spell, punishing the ever rampant land ramp decks and helping that one deck that got land screwed in the early game (Yay, MLD that is not breaching the social contract \0/). However, it becomes especially delicious when combined with lands like Lotus Field, Golgari Rot Farm. They turn Natural Balance into a big land ramp spell while destroying the ramp advantage of your opponents. The lands it finds enter the battlefield untapped to boot! You could be playing this at turn 6 with just 3 lands in play while your opponents might already have 8. It's plays like this that I love to build decks around, even if it only happens every now and then.

This is where having as few lands in play as possible has value. The less lands we have, the more value we are getting from Natural Balance. Less lands will also help to mitigate our land loss of a Pox. This is why I don't run any ramp cards that search out additional lands from the library. A nice thing about this theme as that the main way to reduce your land count comes from the lotus lands, which already synergize well with our commander. Thespian's Stage can copy them without triggering their ETB, while cards like Crystal Vein and Urza's Saga also net us value while keeping our land count lower than our opponents.

If you like this theme, also check my Akiri, Fearless Voyager Deck where I included it as well, as itâs probably more valuable in white decks.

Because of Natural Balance, Pox and the sac lands, there are some cards here that give us more benefits of lands being sacrificed. Lands like Drownyard Temple get us value when going to the bin, and World Shaper/Ramunap Excavator get us our compost back into play. I still have to play around with this theme to see how much of it can be in this deck without damaging the +1/+1 counters synergy too much.

Mazirek is a unique commander in that it cares about people sacrificing permanents. This is what makes Mazirek an interesting choice for a deck as it is hard to create a similar build with another commander. It is also a commander that allows for a lot of different builds, so it is unlikely to bump into another list and feel like you've played against that deck before. These are characteristics I enjoy in any commander. Plus, he's a big bug that makes small critters huge! What's not to like?

I play commander with a set playgroup in a kitchentable setting. We have added one house rule: no infinite card combo's of 2 or less cards (like Tooth and Nail based combo's). We also try to keep a check on excessive stax or denial strategies. This usually enables that everyone has a chance to try out their creations and have some fun.

I tried to make a deck similar in power level compare to the majority of my playgroup, which is around a 7. I like the majority of my decks to be at that power level in order to play the deck in more situations and still make sure everyone has a good time. This deck can do some powerful stuff, but not until after most of the table has had a chance to give their decks a go. Although sometimes things can get out of hand a bit earlier than intended :).

Somewhere between focused and optimized

I'm always happy if you leave some feedback. Any cards that you think I should run given the deck's premise and themes? Let me know your thoughts in the comments! Also, feel free to upvote the deck if you liked it! 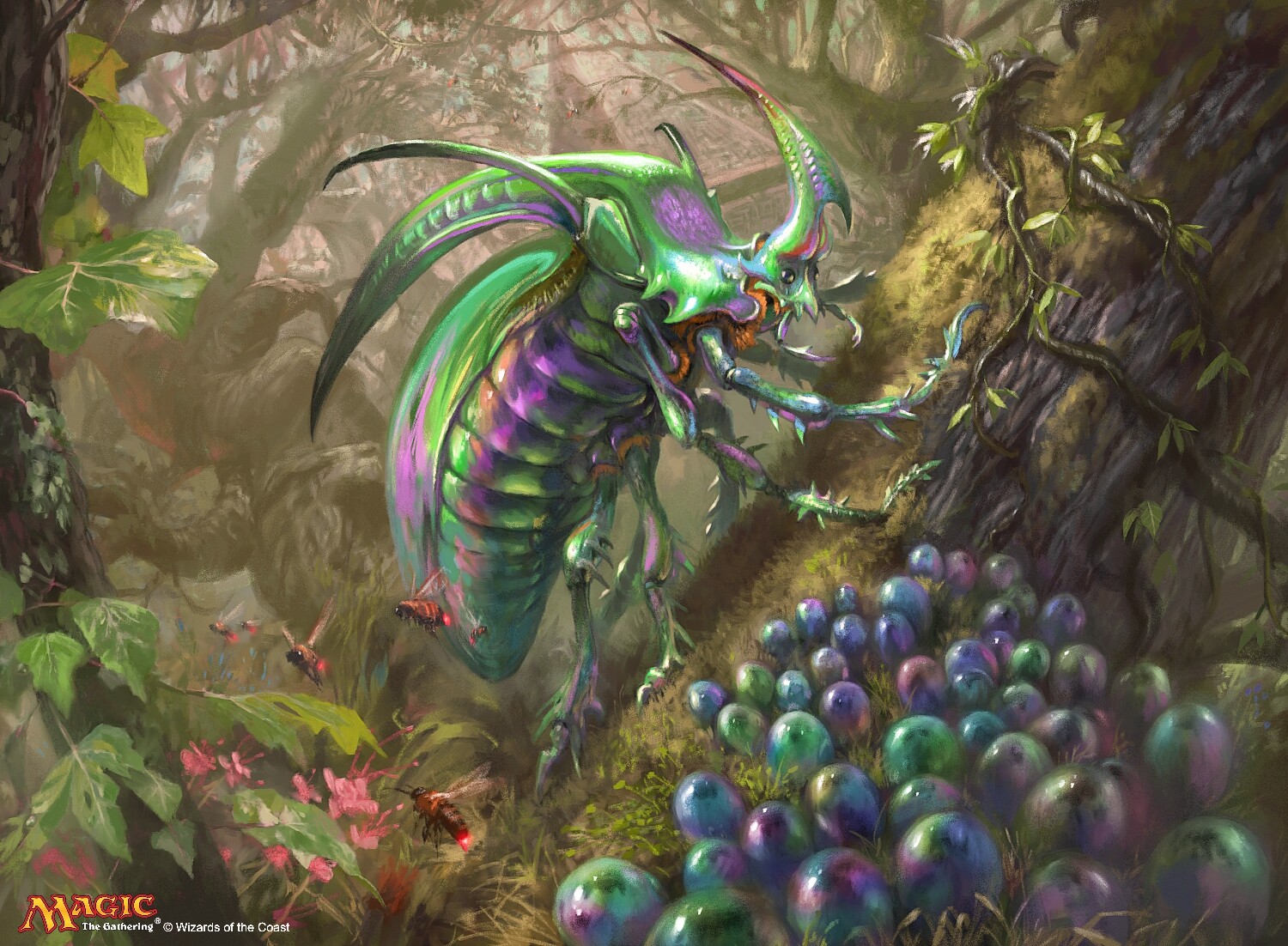 Changing up this list a bit due to AFR: