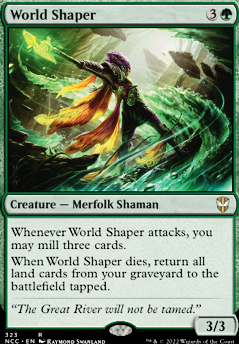 Whenever this attacks, you may mill three. (Put the top three cards of your library into your graveyard.)

My Playgroup hates Mill(drotha), so I mill myself
by Fegolodon

What's in the Box?
by FiremindFanatic

Well, if you're getting lands onto the battlefield as a main strategy anyways, packing a few large spells that are known closers (Torment of Hailfire and Expropriate come to mind, but you definitely don't have to use those exact cards, since they're expensive, but you get the idea) are a solid backup. Landfall-type strategies is another natural fit, with Scute Swarm, Avenger of Zendikar and Field of the Dead as example closers.

The biggest trick with gates is that they're nonbasic, so a lot of the traditional ramp and landfall-enabling, like fetchlands, doesn't work on them. So I feel the deck would be leaning heavily into drawing a lot of cards (something all three of your colors are really good at), and then getting extra land drops per turn with Azusa, Lost but Seeking- effects. You could even lean into self-mill (which black and blue excell at), and then recur lands with World Shaper, Ramunap Excavator, and Splendid Reclamation. That, however, is risky again from the graveyard-removal angle.

Some of the other posters mentioned a voltron angle for the commander, and I definitely see that as a possibility too! I just wanted to lay out some other options.

DreadKhan I didn't even know about Yavimaya Granger and Diligent Farmhand. Those are great, and I need to add them! And you're totally right in what you said on the other thread- "hell is having Meren out with nothing to sacrifice." That happened to me earlier in my Meren career when I was still upgrading the precon, and it was miserable. That's why the self-saccing creatures are so good!

The other big mistake I had was having a great grindy, controlly deck without a clear wincon, which I'll confess is a bit of a noob's mistake. Syr Konrad, the Grim/Blood Artist/Falkenrath Noble + Living Death/Massacre Girl fixed that, and World Shaper + Field of the Dead added a second one. None of the cards from the first "combo" are over $10, and only Field of the Dead is pricier from the second, and while fun to have both you don't need them all. There is also the option of just getting lots of mana and casting Exsanguinate or Torment of Hailfire, but I passed on those ones since it's something I do in my Teysa, Orzhov Scion deck.

If you can fix your engine and have a clear winning "combo" (not an infinite combo, just a bunch of cards that synergize to help you win) you'll have so much fun! 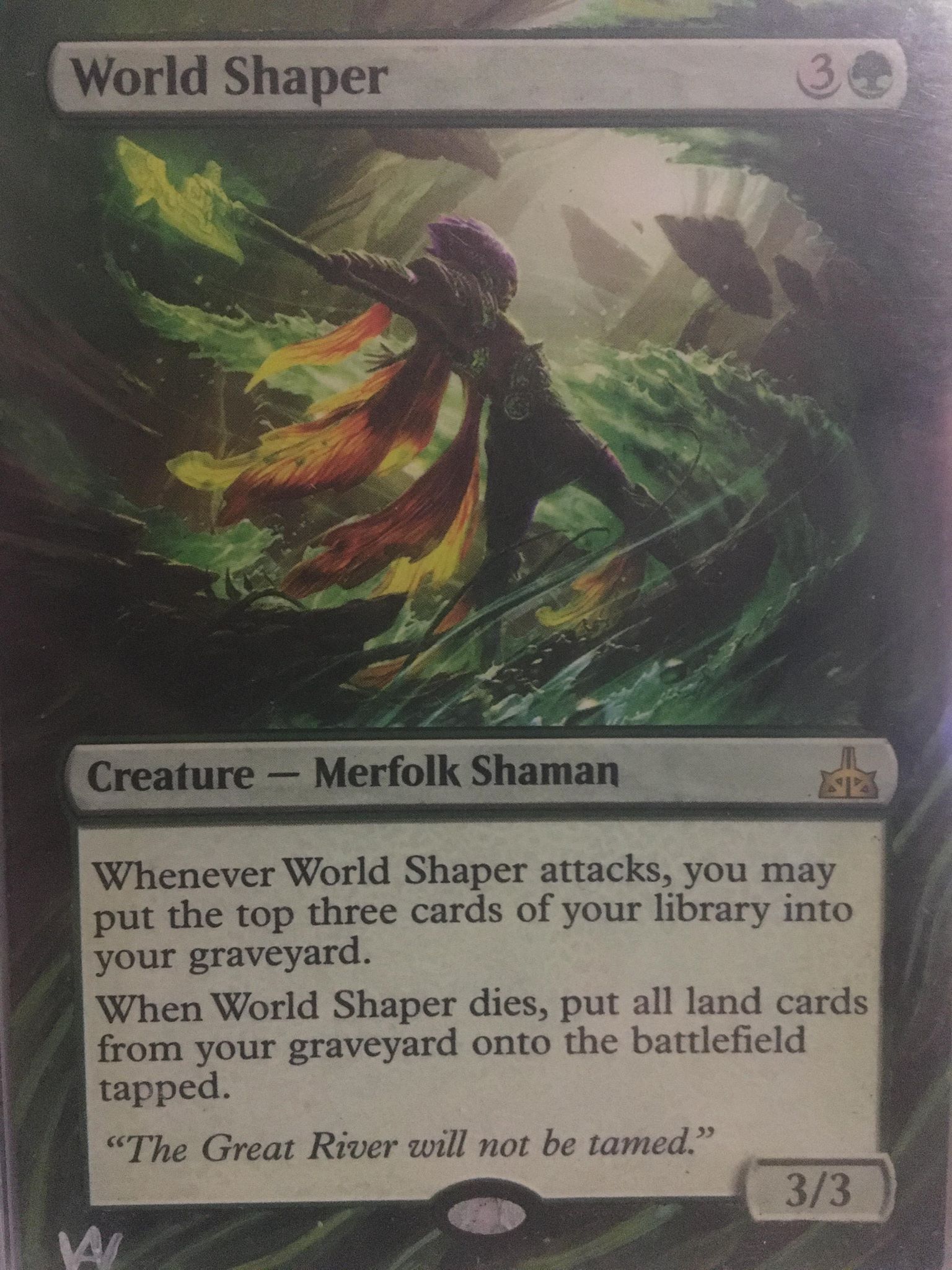