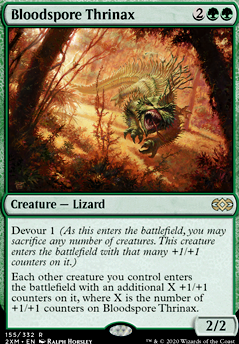 *The Sac Deck*
by neblununeb

Braids For the Braid God
by TreezNutz 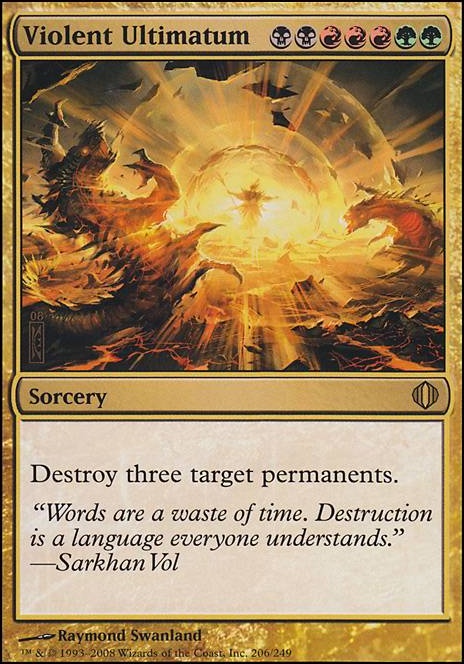 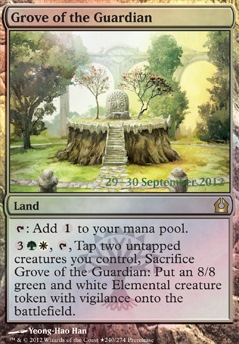 king-saproling Thank you very much! For now I put in Good-Fortune Unicorn , Conclave Mentor , Sadistic Glee and Hamza, Guardian of Arashin . And I put Cathars' Crusade on my maybe board, because I think it is really cool, but maybe a little bit too much mana for this deck. Also, Bloodspore Thrinax and Spike Feeder looked really cool, but I'm not sure if I can really use it, so therefore its on my maybe board too.