"Going down with the ship is just the beginning" 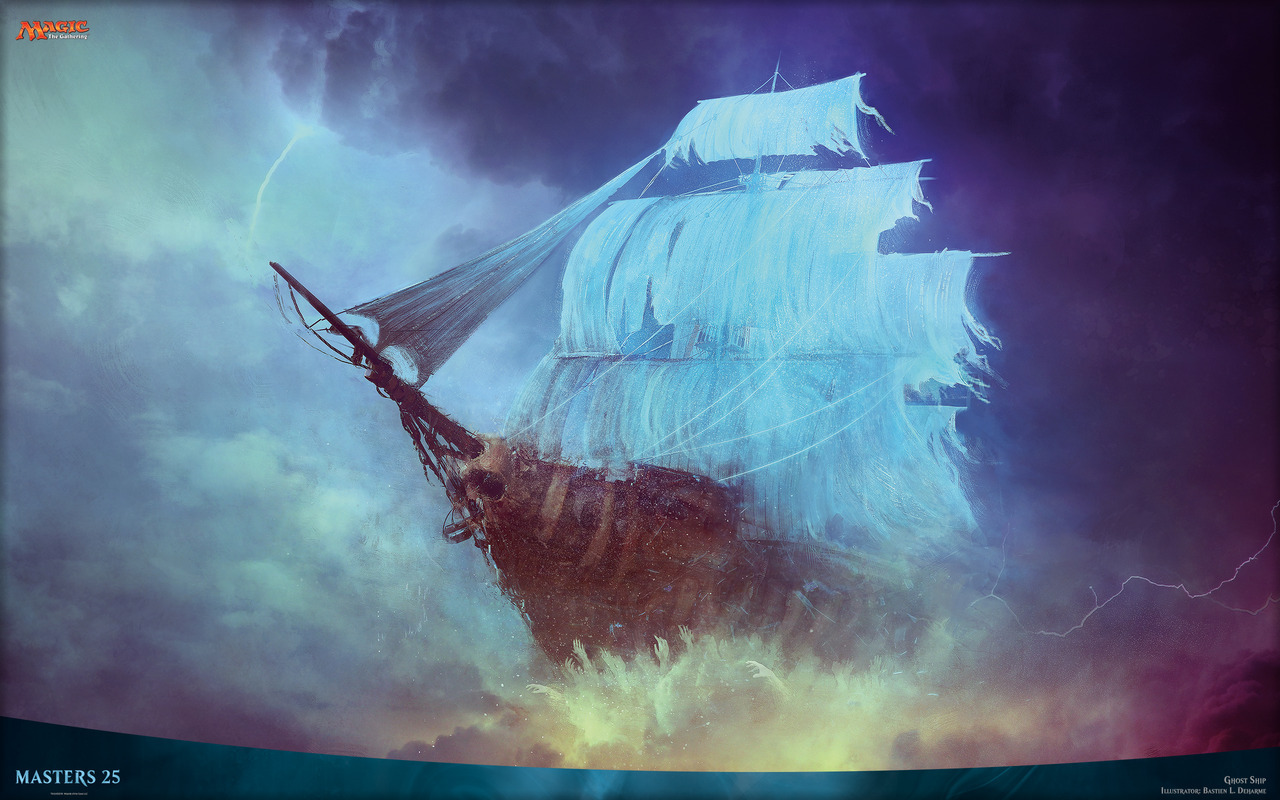 Since the release of Ixalan I have tried many times to make a treasure-based deck work. But so far, I could not get it to a spot where I really liked it. Now, with Malcom, Keen-Eyed Navigator being released, I think I've finally got it into a shape that will be fun for the long run.

The goal of the deck is to go on an adventure with my crew of pirates and other outlaws and gather a huge amount of treasure. Then, instead of spending our riches, we are just going to sit on our hoard like a dragon and find other ways to benefit from having many treasures. Whether it's drawing cards off of them through Shimmer Dragon or Reverse Engineer , making our second commander Akiri, Line-Slinger stronger, getting crazy mana advantage via Inspiring Statuary or Vault of Catlacan , trading them for something more valuable via Indomitable Creativity or damaging our opponents with our wealth through Ghirapur AEther Grid or Reckless Fireweaver . Get Rich or Die Trying As soon as our treasure deposits start building up, the deck will start to accumulate value through them. It's a great feeling to turn all those treasures into carddraw through Shimmer Dragon , or to transform them from lotus petals into moxen with the improvise cards, Urza and Vault of Catlacan . How to best use each of the little trinkets is a fun mental exercise sometimes as moments will occur when they represent a lot of different options.

With all that treasure ready to be spent, we can also afford to run some greedy instant spells to wreak some havoc. With Fury Storm and Spell Swindle being good examples. We're also running some on-theme mana sinks, such as Spectral Sailor and Urza, Lord High Artificer , in case we end up getting super rich.

The deck can win through commander damage by slamming a Shimmering Wings or Embercleave on Akiri, through Hellkite Tyrant / Mechanized Production , or via the following combo routes:

So far, playing this deck has been a blast! Please let me know if you have ideas for cards to include, or directions to take this list I have not yet considered. Also feel free to upvote the deck if you liked it :).

I donât think Iâve made before that has gotten so many upvotes in such a short time frame. Weâre now the top ranking Malcolm deck, as well as the top ranking Akiri Lineslinger deck! Thanks everyone for showing your support.

Strixhaven has been fully spoiled and there are a few interesting treasure-related ones. However, I donât think I will be adding any of them. Hereâs why:

April 7 update: I spoke too soon ;). Commander 2021 had an ace in the hole: Monologue Tax . I will be adding this in stead of Breeches, Brazen Plunderer . I've also made some other tweaks: