At the beginning of each upkeep, create a 1/1 green Elf Warrior creature token.

Whenever another Elf enters the battlefield under your control, you gain life equal to its toughness.

Elven Empire on Steroids
by Mecho624 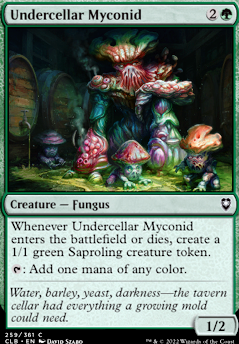 Rise of the Planet of the Elves
by Jagd_Tallgeese 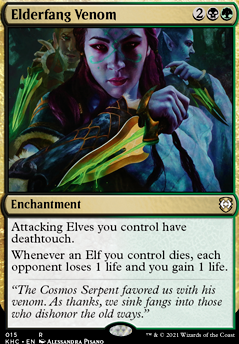 Johnny_Beam thanks for the suggestions! I will look into it. Second Harvest is a definite choice though, so I will have to see what to take out for it. I think I will probably add in Earthcraft as well. I think Wolverine Riders costs too much mana though. Thanks again for the suggestions!

This deck looks sweet! I'm a big Lathril, Blade of the Elves fan, and this deck plays in a similar way, since both like to buff their commander so when it connects you get an army. Some cards from the Lathril precon may be worth considering here. Crown of Skemfar seems great at making Tana huge, and Wolverine Riders are a one card army. They have done good work for me, so maybe they could do good work for you. Stoneforge Masterwork has also done good work for me in this style of deck. 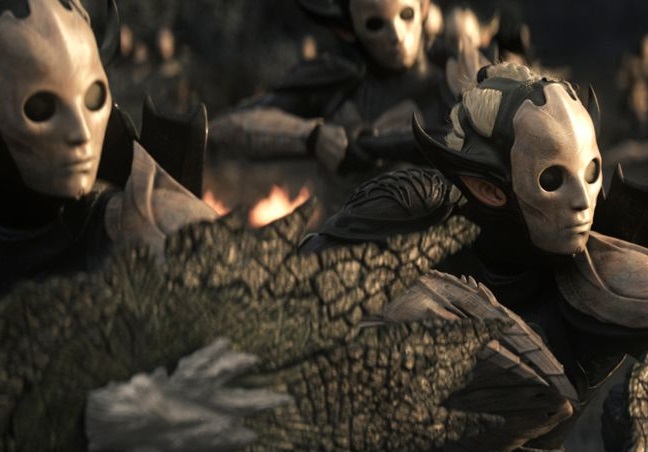