When Sleeper Agent enters the battlefield, target opponent gains control of it.

At the beginning of your upkeep, Sleeper Agent deals 2 damage to you.

blim the generous
by marco-piatti 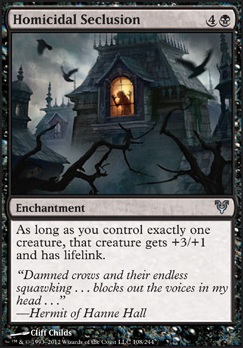 Two more swift ones I recalled, being Falling Star and Sleeper Agent.

If the player has Hexproof via cards like or same effect as Leyline of Sanctity and I play Sleeper Agent Do they still get control of it or does it stay on my side of the field of play?

I feel like it should stay with me but, it's moving to their field of play so just wanted to double check since it's language states that it targets a player. (In this case one that is untargetable via Hexproof).

awesome deck, love me some Xantcha. Have you considered cards like Hunted Horror , Sleeper Agent , or Varchild, Betrayer of Kjeldor ? Your deck seems to focus more on getting xantchas effect off, I don't know if these will fit, but can be fun polictaically and lend to group slug tactics.