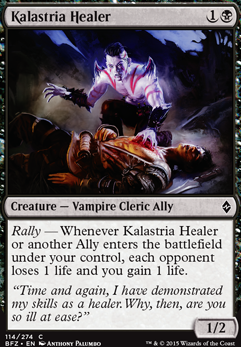 Rally â, Whenever Kalastria Healer or another Ally enters the battlefield under your control, each opponent loses 1 life and you gain 1 life.

Kalastria Healer occurrence in decks from the last year 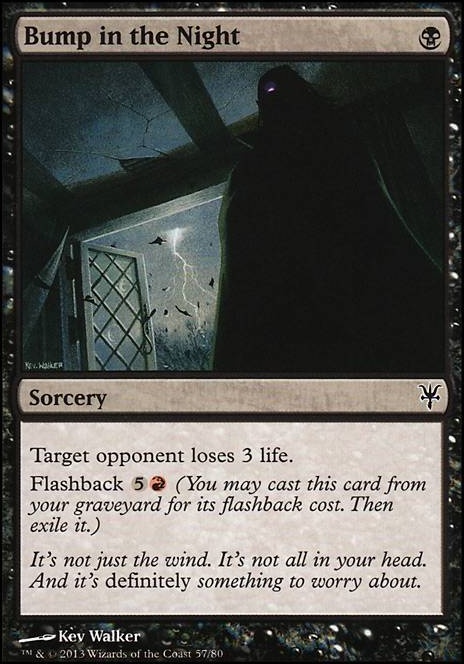 Are Black and White Colors?
by Rodurt 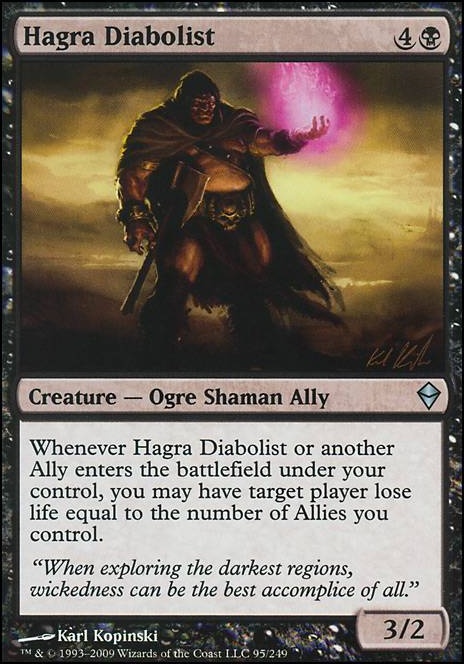 Is Kalastria Healer really necessary? I run a similar list and my main wincons are Torment of Hailfire and Thassa's Oracle. Torment works when i generate infinite black mana by casting spellseeker with yarok on board, then fetching the appropriate cards to infintely loop it with Culling the Weak, Reanimate, Unearth, and Entomb, which i use to fetch eternal witness. This is essentially a one card combo with spellseeker, and i find it to be very powerful and explosive. Thassa's Oracle works when I can draw out my deck with any of the combos (spellseeker/aluren/intuder alarm), and is a much better wincon than the healer, which seems like a dead card in most situations. This is just a suggestion though, and I love the overall build!

Raging_Squiggle on Help with Vela

Ayara, First of Locthwain, Forerunner of the Coalition for pirates, Gray Merchant of Asphodel, Grim Guardian, Hagra Diabolist and Kalastria Healer for allies, and the kicker Dire Fleet Ravager.

I feel like your deck is a little heavy on lands. I would definitely cut the khans tap lands and put in pain lands. Your allies will gain you back the life or maybe even more if you have a Kalastria Healer out. I feel that the Deserts are a little much as well, because they're too slow and with your mana costs, it seems that you want to go really fast, and they come in tapped, so it cripples you. The Orzhov Basilica seems like an odd add, as it still slows you down quite a bit. I would recommend replacing then with Swamps and Plains. I would go down to 22 lands, cutting the Deserts and the Evolving Wilds, replace the temples with Caves of Koilos, replace the Scoured Barrens with Swamps and Islands, and add some more creatures or removal.

Now, to something I love: Kaya's Ghostform. That's a lovely add, because you can slam Gideon, make tokens, then next turn you can Ghostform him, make an emblem, then make more Allies. I really love that interaction because you have a draining clock that is gonna work so, so well with that! The Kaya in here isn't one I would have thought of, but she seems a little slow. I would replace Kaya with another March from the Tomb and a Zulaport Cutthroat. These are all recommendations, though, so do take this with a grain of salt.

Tooth and Nail is super good here too, lets you win on the spot.