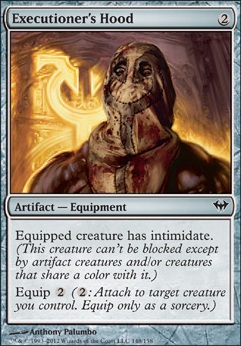 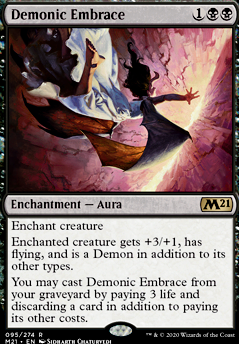 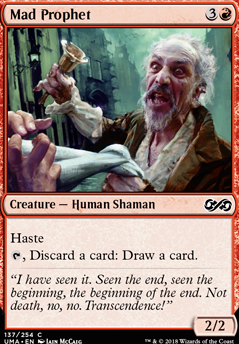 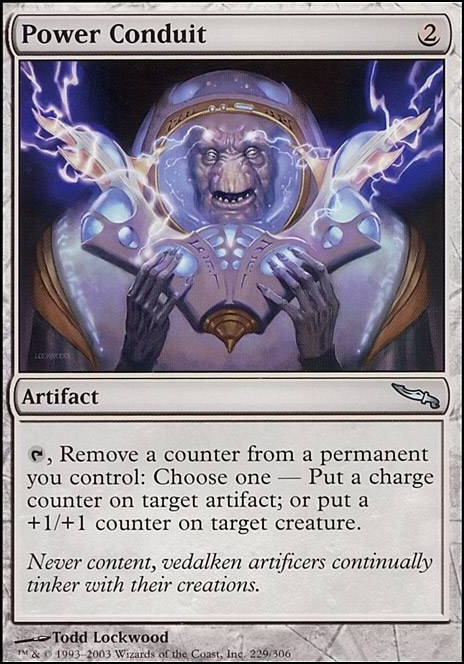 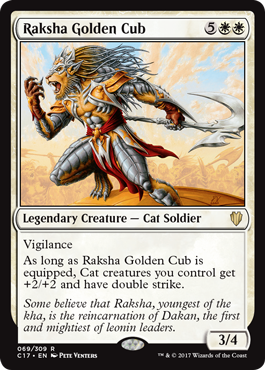 Hope you find something useful!