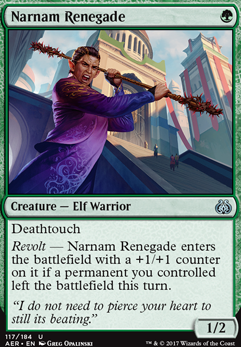 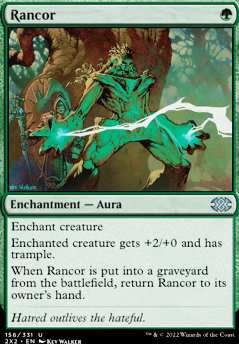 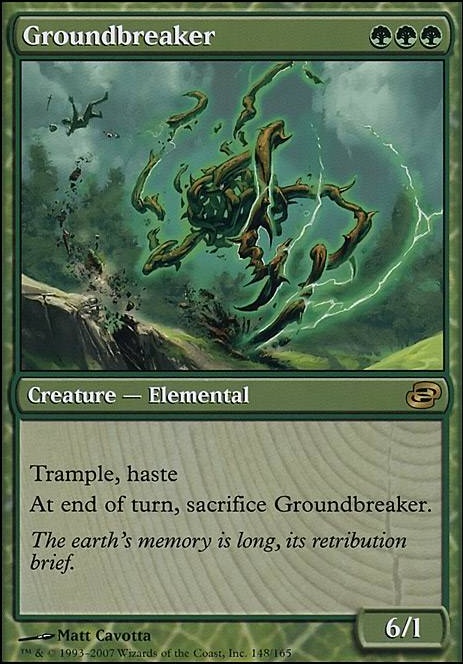 TheMountainLion on Looking for minor help on â¦

To premise I have used this deck twice at FNM both times going 2/2/0 Any advice would be great but cheaper is better.

Thinking of taking out the Ghaltas, Millitants, and Dismembers for 2 Revenge of the Hunted and 4 Narnam Renegade (in which case I would probably run 8 fetches)

Take a look at the maybeboard and maybe you'll see something even better.