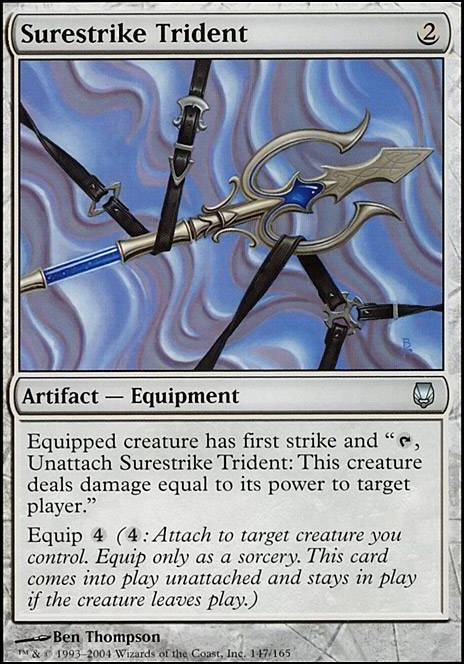 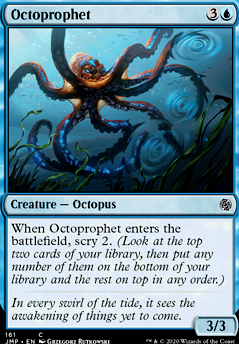 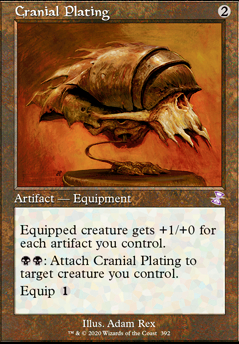 It may not be relevant to how you built Evra, but ever since learning about her, a part of me has wanted to slap a Surestrike Trident on her and try to one-shot someone.
Could be fun.

Osbert I did run Goreclaw, Terror of Qal Sisma for quite a while. The ramp is helpful for sure, but the trample is only during combat, and I donât often attack unless iâm about to kill a player, and have a Ram Through in hand, or Surestrike Trident out, as a backup kill. I know itâs silly, but it really entertains me to win without combat with this deck.

Anyways, I think i dropped it when I added harmonize and emerald medallion recently. I may work it back in, but not sure what would get cut.

give this thematic and effective Surestrike Trident a whirl!

I found an equipment that can do it! Surestrike Trident. Prepare ... your ... ass.