At the beginning of each player's draw step, that player puts the cards in his or her hand on the bottom of his or her library in any order, then draws that many cards.

Teferi's Puzzle Box occurrence in decks from the last year 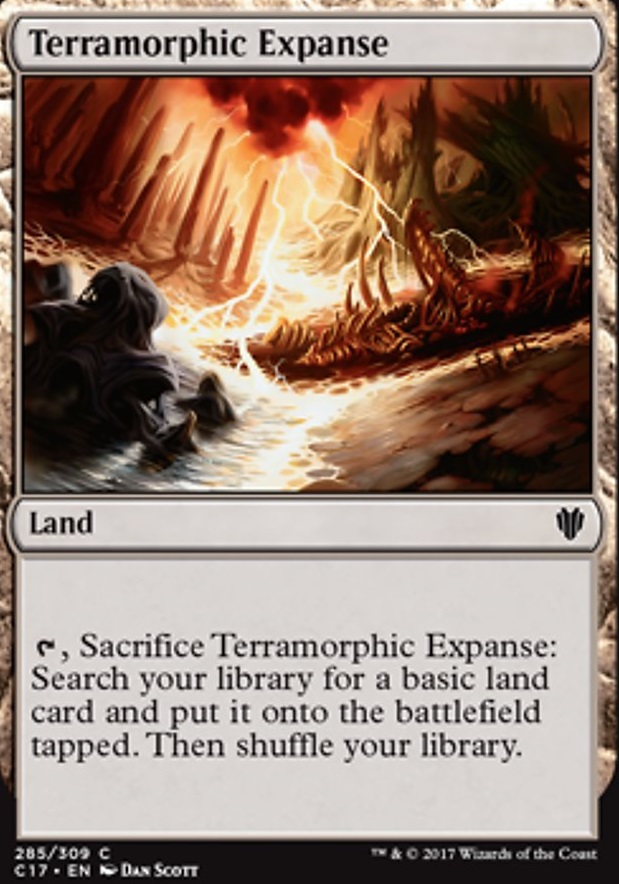 Arjun, the Shifting Flame, Teferi's Puzzle Box and or Mindmoil are all nuts in a Niv deck.