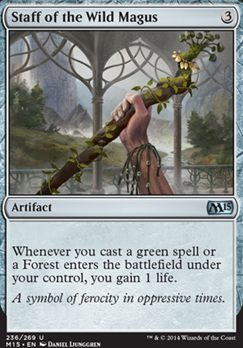 Staff of the Wild Magus

Whenever you cast a green spell or a Forest enters the battlefield under your control, you gain 1 life. 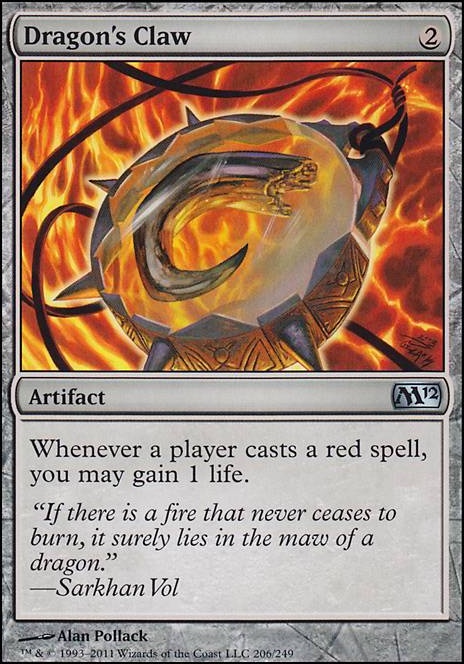 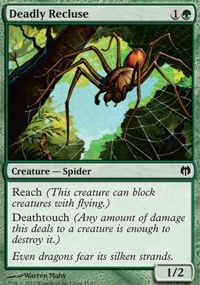 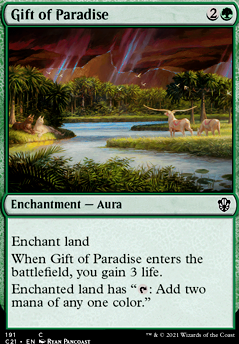 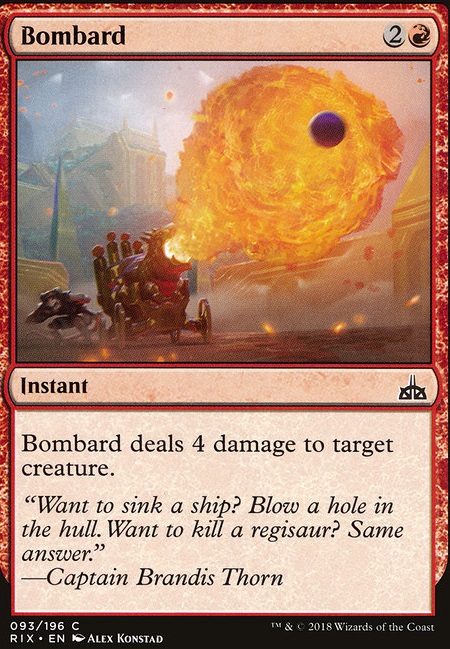 Staff of the Wild Magus Discussion

I'd take out the staffs and find some more ramp and card draw.

-Staff of the Flame Magus

-Staff of the Wild Magus

Thank you very Much!I ended up getting rid of Ajani's Mantra and Staff of the Wild Magus and replacing it with 2 Nyx-Fleece Ram. I also have 3 Ajani's Pridemate and 3 Blossoming Sands. Felidar Sovereign was originally used with Ajani, Mentor of Heroes, but I ended up getting rid of both of them and added Elspeth Tirel For the removal and also the really good life gain.I added a single of Soul Warden and Soul's Attendant, also a single Blessed Alliance and Lone Rider  Flip.

I also followed xaerusblade and hopefully my mana curve is slightly better and maybe I could get more tips in that regard.