Until end of turn, target creature gets +3/+3 and gains trample and "Whenever this creature deals combat damage to a player, draw that many cards."

Hunter's Prowess occurrence in decks from the last year 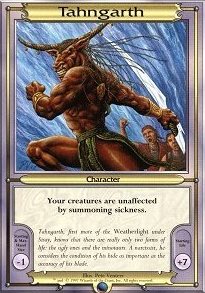 Fallen Ideal (similar to denizen. sac your tokens right before lathril hits to deal a ton more damage and make twice as many tokens as you had before)

The Heart Of Keld

I would take out Harmonize for Hunter's Prowess