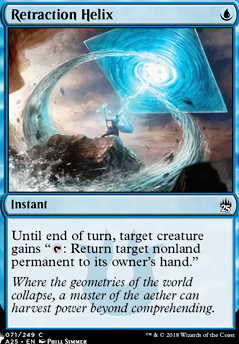 Retraction Helix occurrence in decks from the last year

not another Urza deck
by Unha110w3d 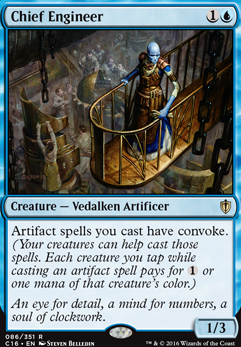 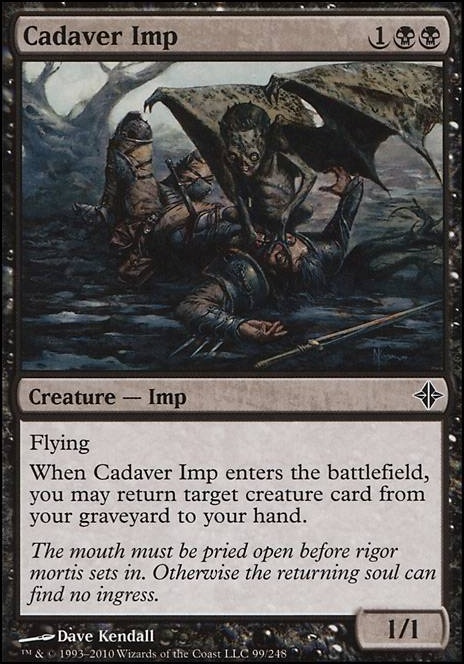 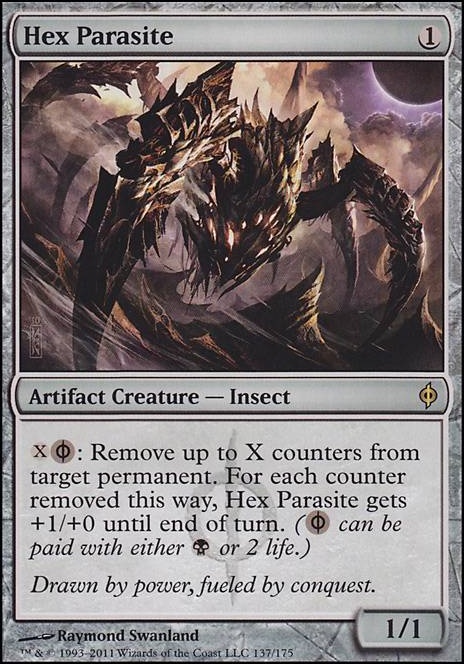 Peoni: I can definitely let those go! I agree with all your points on them :)

Do you have any suggestions on what to put in once they're out?

Cyclonic Rift is definitely out of reach, Wrath of God I could see myself adding not long after the deck has been assembled, but Earthquake seems great until then!

Wear sounds great too, right now I have nothing to deal with either permanents or artifacts.

I'm also thinking of adding Banishing Knack as an extra Retraction Helix, what do you think?

I'm definitely going for a token horde, but I'll keep those storm cards in mind, Empty the Warrens in particular seems like it could be great to have.

I had also been thinking about how I should have more red cantrips to take advantage of Kykar's sacrifice ability, I'm gonna look over the other-colored ones later and see what I can replace with red.

In regards to lands, they're all cheap individually but getting all of them for under $3 each is still gonna come down to nearly $30 lol. (also only one of them is under $3 and most are actually around $5 right now!). I'm definitely gonna upgrade the mana base over time and it'll be a big priority once I have the rest of the deck, but I'm gonna do those purchases separately so it's not as big an impact on my wallet.

Lol what exactly is the budget? Or is this budget on mtgo? Anyways, Intruder Alarm, Cloudstone Curio, and Elvish Visionary could give you some redundancy and alternative lines if the primary ones don't work out. I know lab maniac Siggy has done a brew on this commander and it's pretty dope. Retraction Helix and Banishing Knack give it that extra spyce factor.

Hey Nightmare1304, glad you like the deck! So the infinite combo that Altoman suggested goes like this:

The benefit of being able to repeatedly return an artifact to your hand and replay it is that you get you get as many charge counters on Golem Foundry as you may please. Meaning infinite 3/3 Golems!

I really like this kind of deck and played it alot myself. I suggest you add the infinite combo in your toolkit.

Battered Golem + Retraction Helix with a free artifact like Tooth of Chiss-Goria gives you an additional win condition at instant speed. And who says no to infinite golems from Golem Foundry during the opponents turn?

If you want to get your combo faster, add in some Drift of Phantasms.