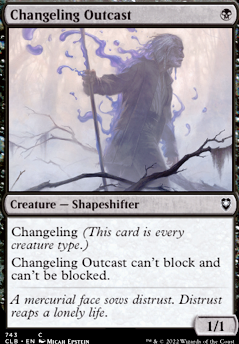 Based on your desire to play with artifacts, and your push into , I would recommend you run Jhoira, Weatherlight Captain as your Commander.

There are better options, but for someone new to the game I think it is important to focus on playing fun cards and having a Commander who draws you more and more, so you always have new options to look at. Jhoira is a very player-friendly Commander for beginners.

Now, you don't have any Saga. Those are specialized enchantments that get better over time. An example of a Saga is Invasion of the Giants. These are basically stories that are told. When the Saga enters the battlefield, you put the first Lore counter on it, and you resolve whatever it says to do. In this case, you get to "Scry 2", which means you look at the top two cards of your library. Once you have looked at them, you may put them back on top in any order, or you may put one or all of them on the bottom of your library, again in any order. For example, perhaps you look at a Mountain and an Island. You really want that Island next, but you don't need the Mountain. So you can put the Island on top and the Mountain on the bottom.

Then, during your upkeep, you put another Lore counter on it and you activate .

What Jhoira, Weatherlight Captain does is she draws you an additional card whenever you cast a "Historic" spell.

A Historic spell is anything that is an artifact, Legendary or Saga.

The nice thing about her is that this draw is on cast. So you do not need it to enter the battlefield. Suppose you cast an artifact spell and an opponent uses a Counterspell to stop it. Well, you still get to draw because you still cast it.

Wish it weren't true, but Counterspell is probably just better than Logic Knot; with the only upside being corner-cases like playing vs. Prohibit

Great question! Sakashima of a Thousand Faces will go into the deck eventually, and it will probably replace Okiba-Gang Shinobi. While the discard is helpful in corner cases where someone has an empty hand and tutors something, most of the time it's just another ninja, and discard is a mechanic which annoys players and isn't otherwise supported here so as to make it good.

I oftentimes tutor Counterspell with Dimir Infiltrator when I think someone is going to try to combo or stop me, which has been a good trick, so I do generally like it, though I would probably replace it with Foil if I decide to since we usually don't mind the downsides in this deck and it's a cheap card. Mana Severance does seem like a useful trick though, so I will think about that! I think a misnomer about the deck is that you need to manipulate the top deck a lot so that you can set up the kill. Really you just need to swing a lot of un-blockable ninjas sideways, maybe with an extra copy of Yuriko, and hope it's enough. Lands are what really kill you when you are going for the kill, so that does seem like a good card and I will seriously consider it!

more counterspells, add draw card/scry/tutor, and remove some creatures or use your creatures for better utility abilities like counterspell, draw card, removal, etc. Defenders can't protect your Azor's Elocutors from removal and by turn 5, you're likely to have used any Counterspells you've drawn.

Send Wingcrafter to the sideboard.

Wall of Omens seems to fit your theme of defensive creatures and it cantrips, which you definitely want to help cycle through the deck to get to your wincon. I don't think this is a great direction to go, but I think it's better than at least one of the defenders you're already including.

Judge's Familiar (maybeboard) won't be good unless you can pump it.

Cut Ring of Three Wishes, as its MV to cast and activate are just way too high.

Some of these spells and their ilk would be good here: Blustersquall, Mana Leak, Serum Visions, Delver of Secrets Â Flip.

Delightful. If you had a Sakashima of a Thousand Faces, what would you cut for it?

Also: The lone Counterspell kind of sticks out. Yeah, there is Commit / Memory but you will probably not counter something for 4CMC. So that solitary counter doesn't do much exept two meager damage off the top. Force of Will would be perfect in that spot but it is probably way out of budget (Force of Negation too, even though it gets reprinted in Double Masters 2022). So I would propose cutting that counterspell entirely and replace it with something fun. A card you could replace it with that gets surprisingly little attention and is heavily underplayed in Yuriko is Mana Severance. This card is amazing in any Yuriko late game. Right now you average CMC with lands is around 2.2 or so. Without lands it's 3.38, that's a 50 % damage increase for your Yuriko triggers (without top deck manipulation) and you will dig through your library much faster. You should be careful with it, obviously. If you suspect an Armageddon this will probably be one of the cards you'd discard.

Nice budget deck! Maybe you can consider the following cards:

Alright, so most Infect decks are either mono colored or , or . I havenât run across many Sultai variations, so youâve got something a little unique here. Nothing wrong with that, but I do see a minor issue. With Proliferate, youâre either going to want to go all in on it 110% or disregard it entirely. A card like Grim Affliction for instance is grossly overcosted for little to no payoff. Since Proliferate would only add a single poison counter to an already poisoned opponent, itâs definitely not a card you want to be running with the current setup you have. I recommend cutting all copies and leaning more into fast buffs, something like Rancor or whatever the closest approximation in your personal collection is.

Aside from that I think everything else is perfectly playable. There are better (and significantly more expensive) cards that are staples in most Infect decks, but youâve made your mission statement clear in the opening paragraph of your description and I commend that. I also think Corrupted Resolve is a great fit here. I hadnât seen that card before and it functions like a full on Counterspell but at a Mana Leakâs cmcâquite nice! 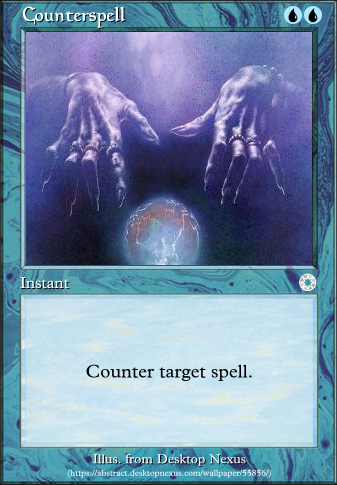 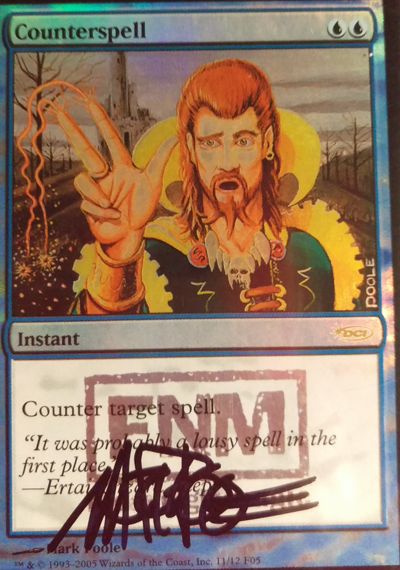 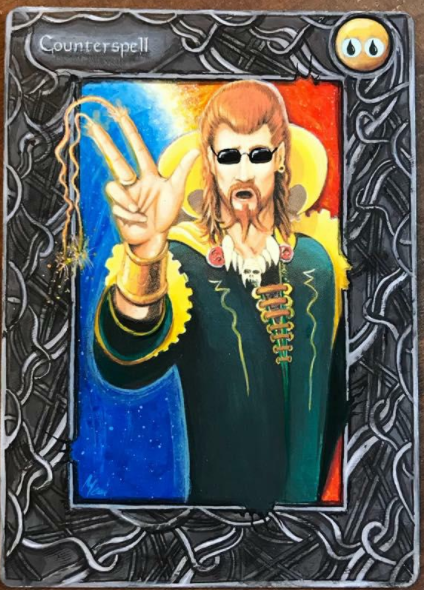 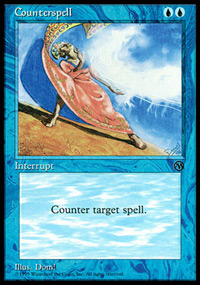 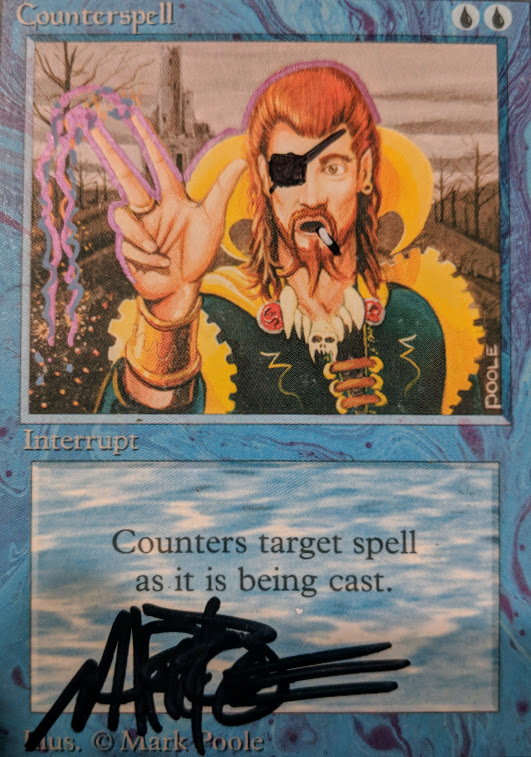 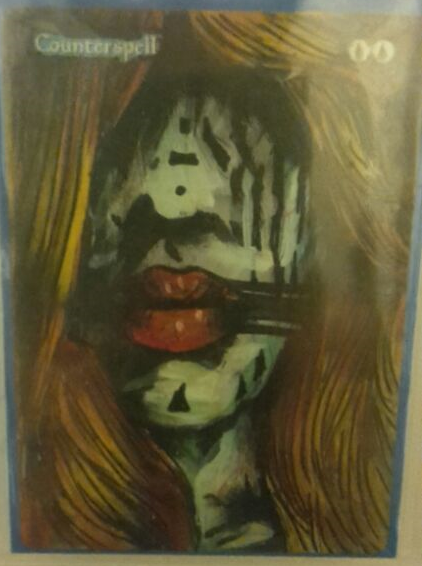 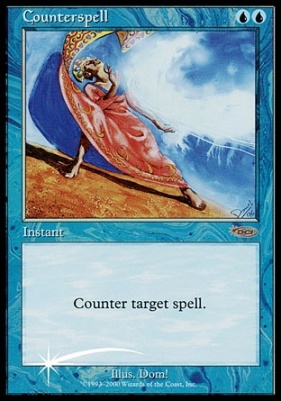 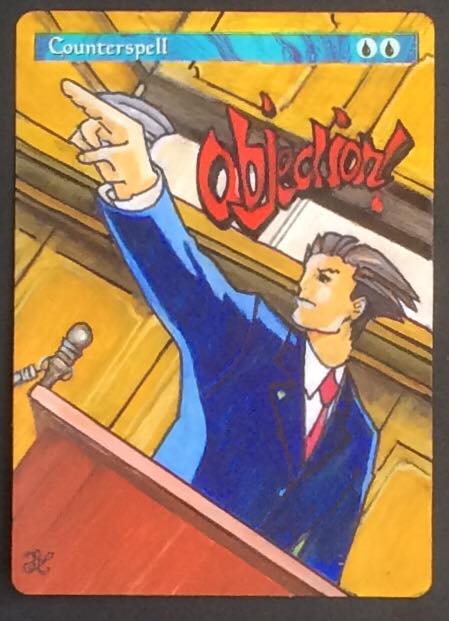 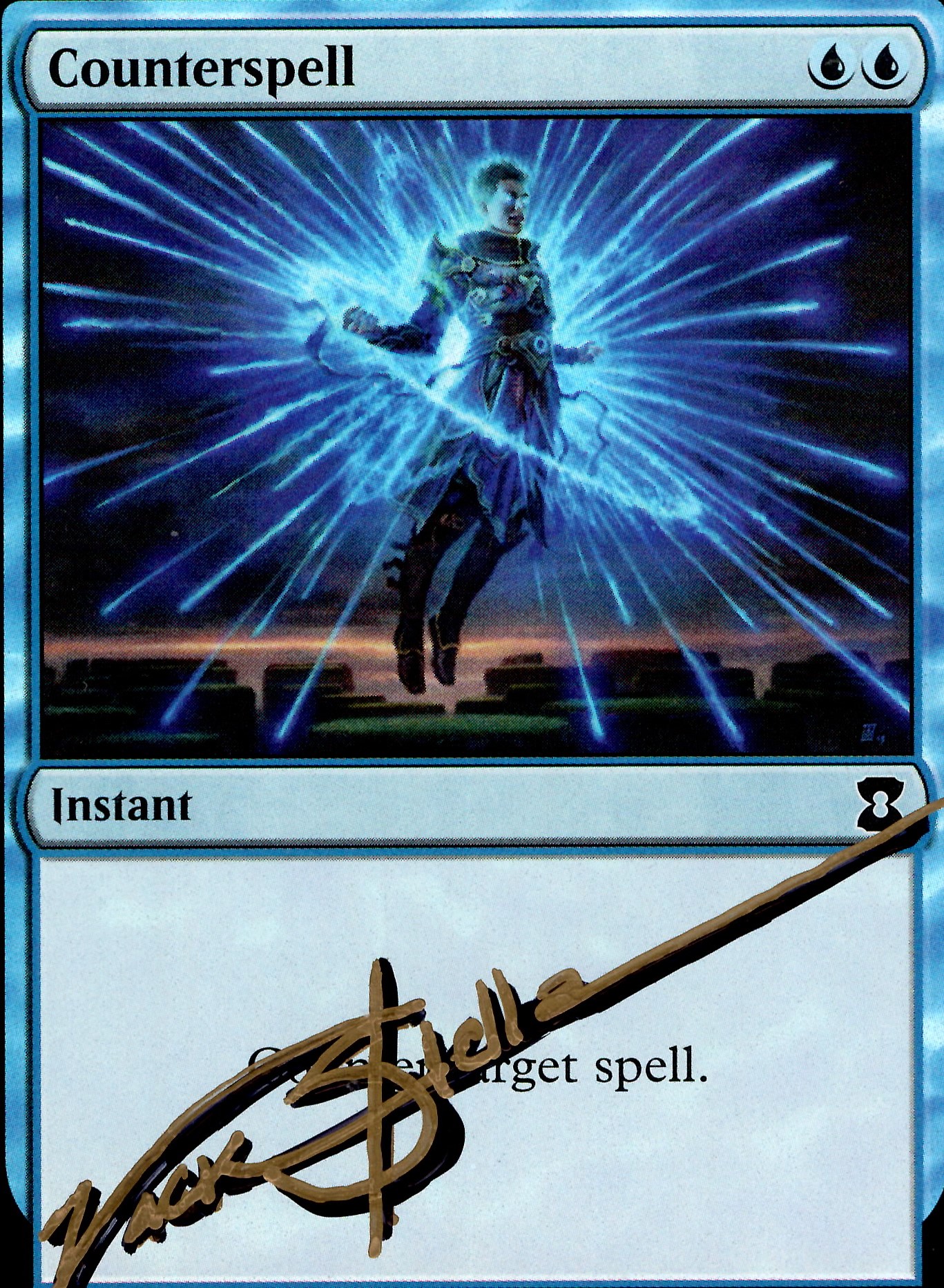