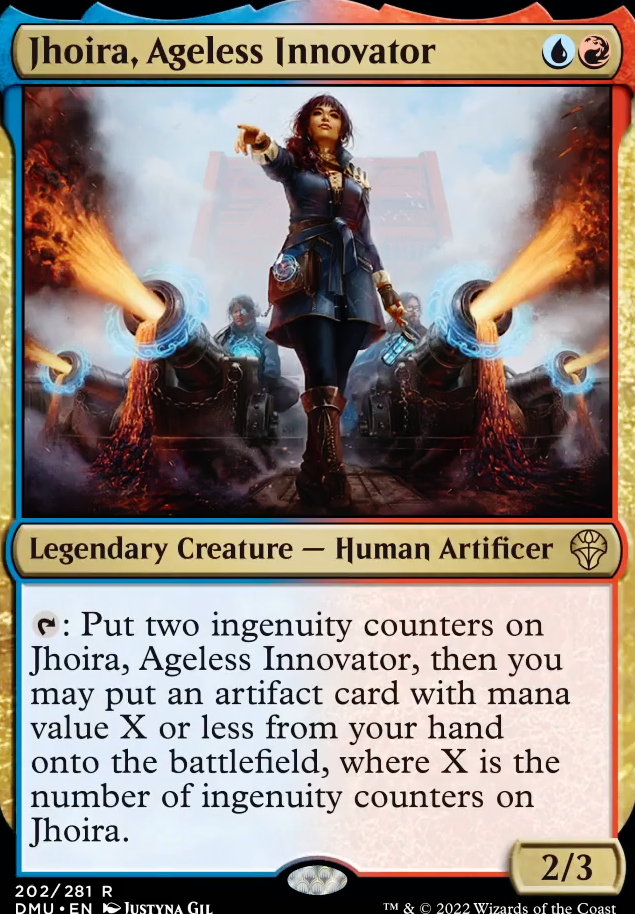 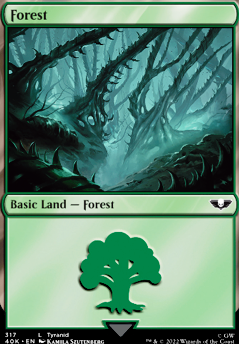 Derevi Pulls All Of The Wurms Out Of A Hat

Hey smack80, I appreciate the mana dork and rock suggestions. I am curious though, Blightsteel is not my only wincon. I could be wrong, but I tried to build it in such a way that once I had infinite mana, which not only can be achieved with Freed from the Real but also Pemmin's Aura, you can dump that mana into Kinnan to get out one of several card drawers and creatures like Thassa's Oracle and Laboratory Maniac. You are right though that's not very speedy to rely on those enchantments or the Griffin + Food Chain combo. If you have any suggestions to get out those enchantments or artifacts like Basalt Monolith faster that would be awesome. The Blightsteel addition was more just for fun but can also be a wincon. And don't forget Memnarch. This card with infinite mana makes for one unhappy table.

: For each color among permanents you control, add one mana of that color. Activate this ability only if you control a blue permanent.

Bloom Tender + Freed from the Real

Create a lamp, lantern, candle, or other light source.

legendofa on Forcing an opponent into a â¦

I have Obeka, Brute Chronologist enchanted with Freed from the Real and all the blue mana I need. During an opponent's draw step, I tap Obeka and ask if they want to end their turn. They naturally refuse. I untap and retap Obeka with the same question. How long can I stop the game like this, and are there any penalties I would suffer under the rules? Would it just come down to whoever loses patience first?

One one hand, all actions and decisions are voluntary and not mandatory, so it's not a forced draw. On the other hand, neither player has any incentive to ever change their action or decision. 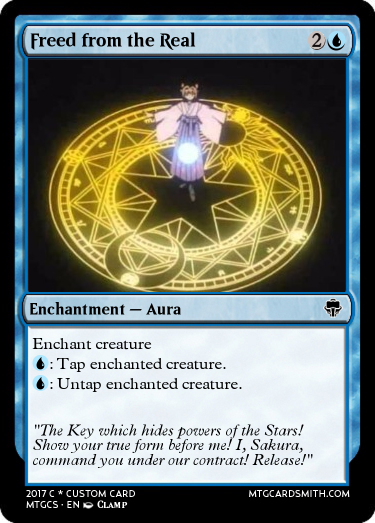 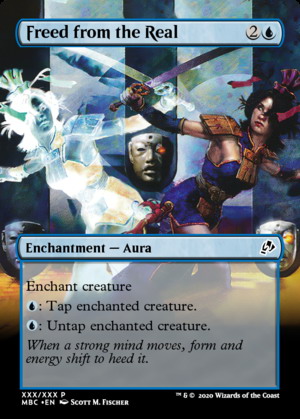 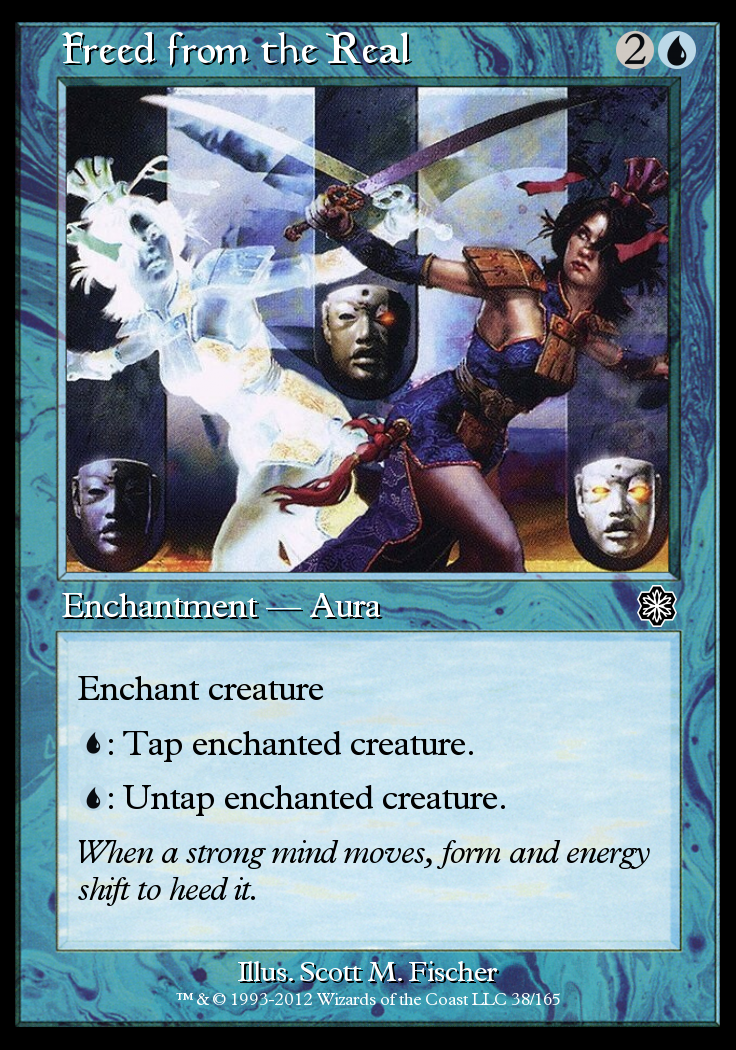