The Reality Chip
by aKitts 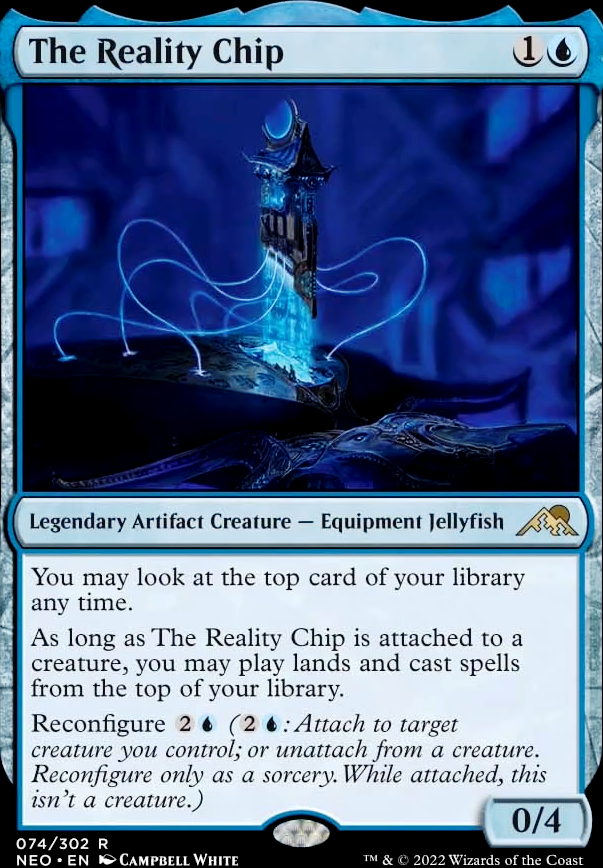 Let there be Golems
by Crimson Reaper

Death by Draws
by chink6767

Breya, Shaper of the Infinite!
by FilthyKerr

Total Removal (but you control everything)

Also, given the curve, you may be able to get away with 34 or 33 lands, but it will obviously require testing. (you also have an extra enter the infinite)

Some other infinite mana combos you can pull off are Grand Architect and Pili-Pala alon g with Rings of Brighthearth and Basalt Monolith, though you should have enough.