If you would gain life, you gain that much life plus 1 instead.

Angels and Devils
by MDrake1220 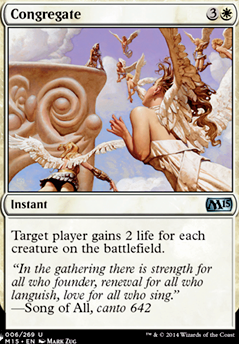 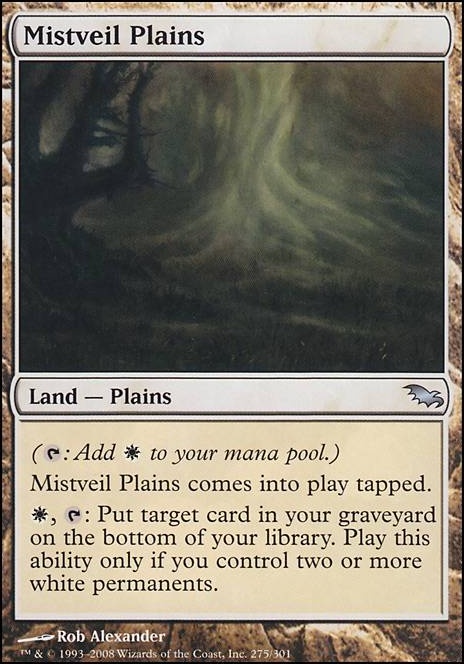 Was going though some physical cards and noticed Face of Divinity, Sailmonger, and Angel of Vitality.

I also wanted to mention tagger.scryfall.com, in case you're not already familiar with it. Tags like this, this, and even this might be of interest ...

I only know of four cards that directly work similar to those, being Angel of Vitality, Felidar Sovereign, Serra Ascendant, and Twinblade Paladin (only in a precon, despite being great!) and I honestly think they should be changed in the rules. Way too easy to abuse in a deck like Oloro, Ageless Ascetic, which didn't need more abusive cards In my opinion xD!